Top 5 Most Popular Pokémon for Trading on Pokémon Home

Which Pokémon will get the best results on Pokémon Home GTS

Want to trade some Pokémon? If it’s just between you and a friend you can probably reach an agreement pretty easily. You need X, they have X, they need Y, you have Y. Simple stuff that we’ve been able to manage for decades on playgrounds, in class, and lately in the workplace. But what about now? What about with Pokémon Home, the cloud storage and trading platform where you can collect all your favorite characters to transfer into and out of all the recent games? Things are a bit different on there, so here’s the top 5 most popular Pokémon for trading on Pokémon Home.

Top 5 Most Popular Pokémon for Trading on Pokémon Home

To be clear, this isn’t just another list of popular Pokémon. Pikachu may be the series mascot, but trading him on GTS or Wonder Trade won’t win you any new friends. We’re focusing specifically on trading and what players are looking for when they jump on to see what might be available. You’ll need to know this if you’re wanting to get the most valuable creatures for your collection, sending away ones you no longer need for those that might get you something you desire later. So here’s the ones we feel will get you the best returns, or might be characters you should look to trade for on Pokémon Home.

The king and queen of Pokémon breeding is also the king and queen of Pokémon trading, mostly because of the former. Head into GTS on Pokémon Home and you’ll quickly see that Ditto is highly sought after by other players. Specifically, everyone wants a Ditto from a foreign country, as this raises the odds of getting a shiny character out of the egg. The issue here is that Ditto is so popular the only way to get one is to give up something equally as valuable, which brings us to our second most popular Pokémon to trade on GTS.

The two most recently released legendary Pokémon are also the most requested for Ditto and other valuable creatures on GTS. Most players who picked up Sword or Shield did just that, they got one or the other, not both. To have a complete Pokédex one must have both, which means trading is a requirement. Sometimes players will do a one-for-one trade of their legendary for yours, while others will offer something close to or just as valuable, such as a shiny, foreign Ditto. Either way, if you have an extra or just aren’t attached to the legendary you got from Pokémon Sword or Shield they’re very valuable on Pokémon Home GTS. 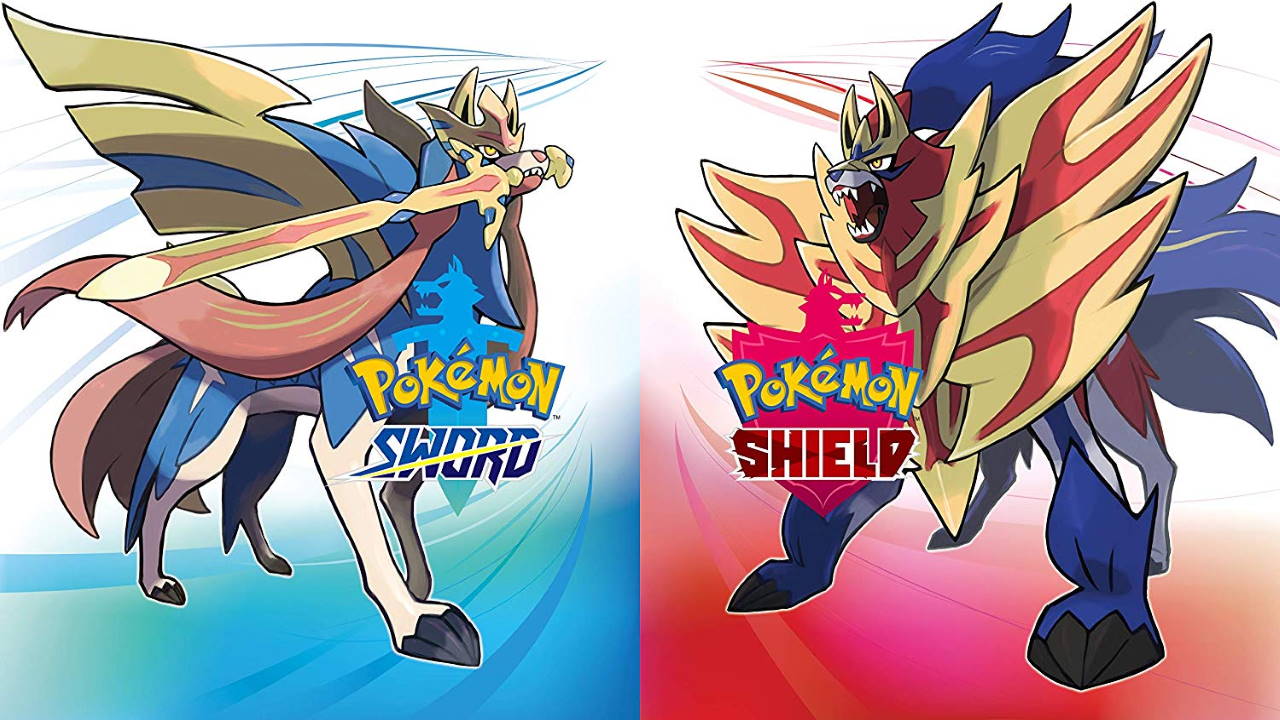 Litten and Other Starters

Similarly, every Pokémon game starts with you choosing your very first Pokémon. This “starter” as fans call it isn’t the toughest creature to catch or create extras of through breeding, but getting the different varieties available so you can even do that or complete your Pokédex can be a challenge. And so many players turn to GTS, offloading the extra starters for the one they picked onto those who don’t already have one of their own. Litten seems to be the most popular at this exact moment, but expect that to change a few times. Starters are always pretty useful for trading, especially if you find someone who will offer up a starter of their own for one you created through breeding.

But what about the Pokémon that don’t breed? Legendary Pokémon infamously don’t create offspring, meaning that one you caught near the end of the game is the only one you’ll have for awhile. Events often offer up older legendaries, but they’re still very rare and valuable. Mythical characters are blocked from being traded over GTS, but legendaries are allowed and will be your best tool for getting whatever you want. The older and less available they are, the better, with Gen 1 having been re-released in the Let’s Go games, Mewtwo and the birds aren’t as sought after as they once were. Arceus or Rayquaza though, now they might be worth something for awhile.

Any/ Most Shiny Pokémon

Finally there’s one last grab bag to highlight with shiny Pokémon. These are obviously highly prized due to their rarity, with certain types of shiny Pokémon being extremely rare. This is especially true for newer ones like Galarian Ponyta or Sirfetch’d. Having only been around since the release of Sword and Shield, few players will have hunted the shiny versions of these characters, so you can pretty much ask for whatever you want if you put one on GTS. There’s very little, beyond a shiny, foreign Ditto that would be more popular than a shiny that was never offered in an event and requires a lot of work to hunt down.

And that’s top 5 most popular Pokémon for trading on Pokémon Home, fudging it a little bit to include types of characters you might want to put on there.