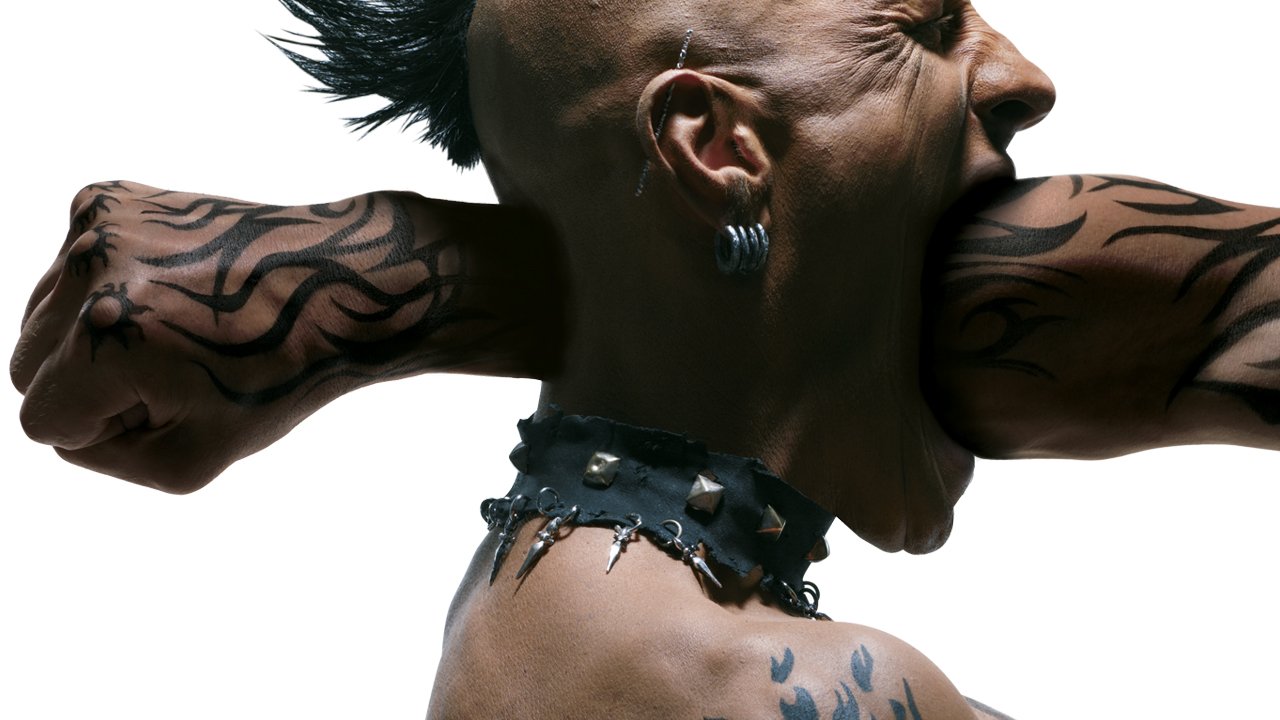 The release of the new Shinji Mikami directed vehicle, The Evil Within is on it’s way, from the man who brought us Resident Evil, Dino Crisis and he even served as planner on Aladdin on SNES which almost made me break a controller back in the day. So we decided to just pick what we felt were his top five titles and count down. 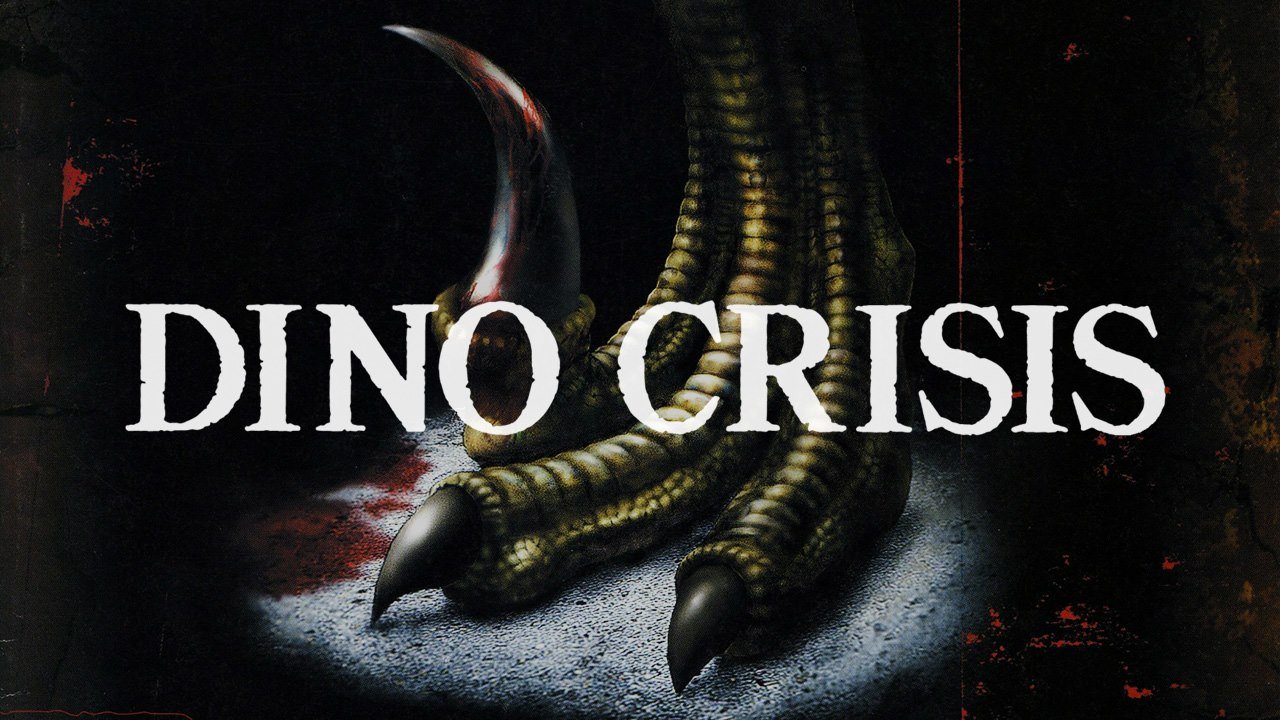 A special forces team is set to investigate the mysterious Ibis Island in the distant year 2009 (yep) where time-displaced dinosaurs roam free and terrorize the island. It was a pretty cool story for the time and the gameplay and graphics are what really made it’s mark on fans. The game utilized many of the same mechanics in Resident Evil but employed fully polygonal environments which was something new for the time. It went on to spawn two sequels. 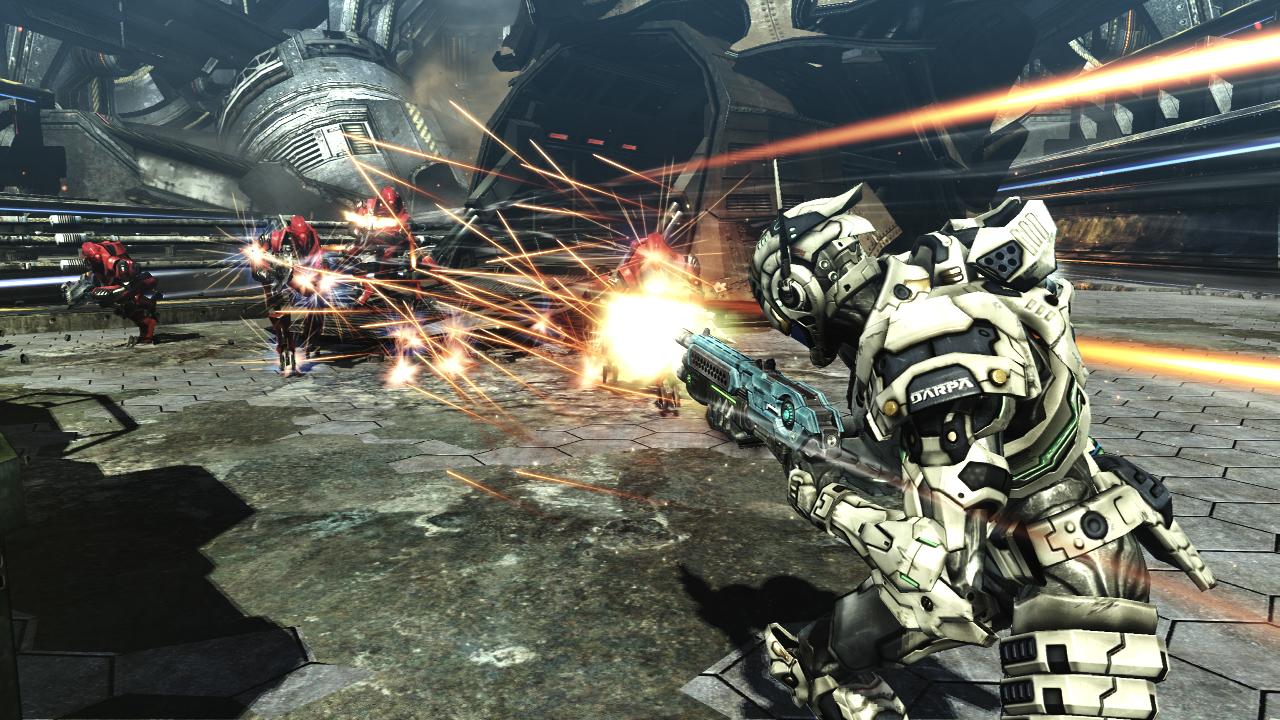 Vanquish was an awesome sci-fi epic futuristic shooter that dealt fast paced movements of a hack and slash game and mixed them with a third person shooter. It created some of the most over the top crazy fun I had in a shooter in a while. The difficulty amplified everything to a whole new level. You needed skill to 100% that game. 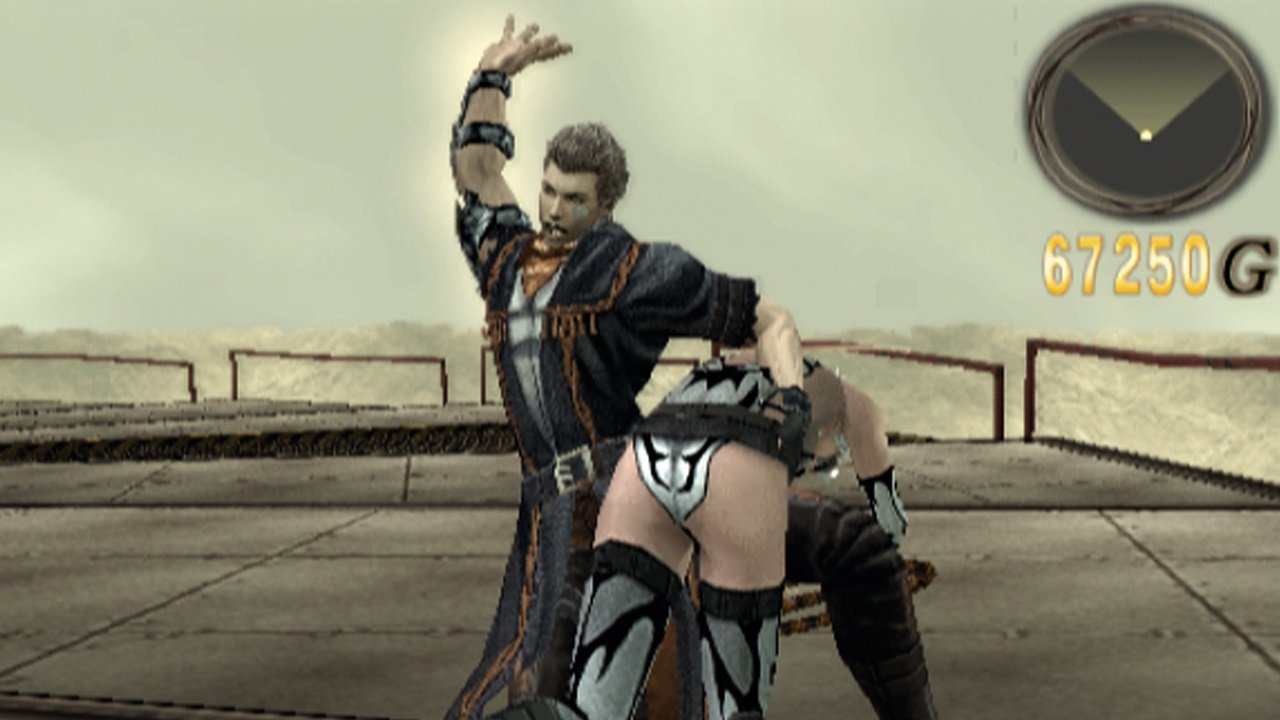 
God Hand, the satirical fighting game that never takes itself too seriously as it spoofs pop culture in Japan and the US. The player is tasked as Gene to fight against hordes of enemies as he wields the hand of God. Simple enough, but with a full 3D plane to walk around and beat up enemies in, it’s never that simple. In the game you could actually spank people to death. Yeah, that happens. Why is there still no sequel to this? 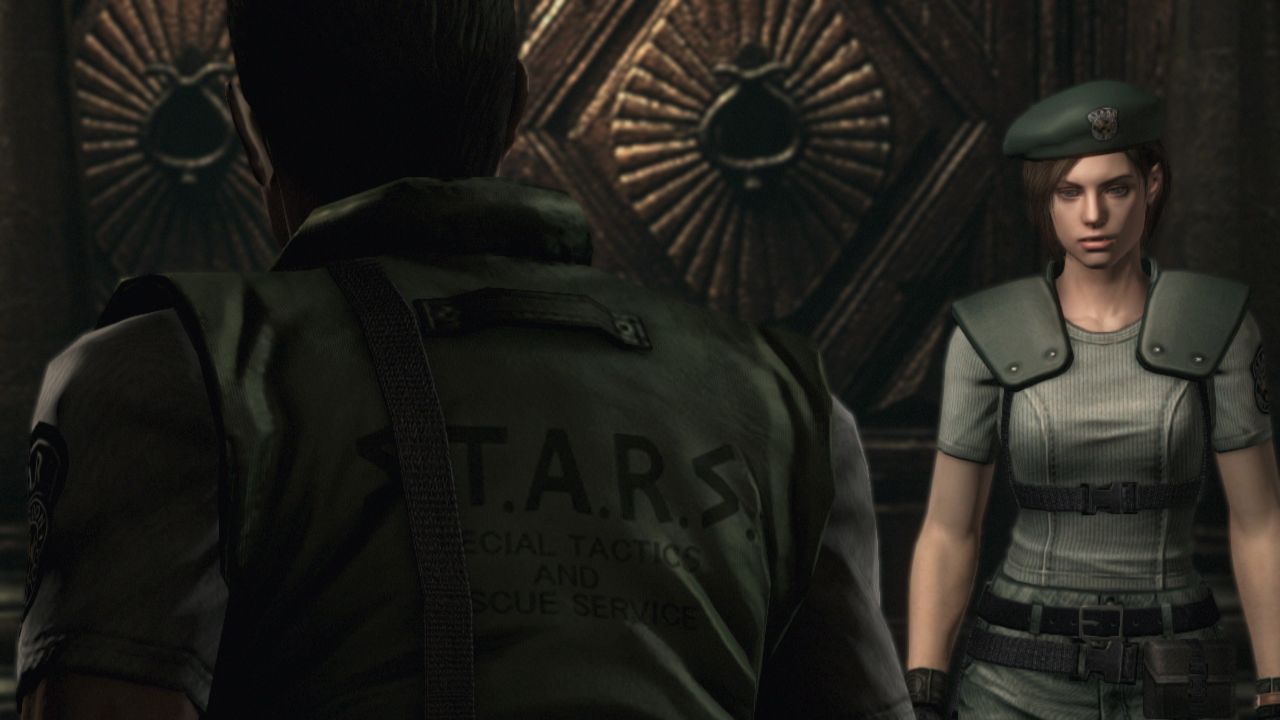 Fans of survival horror attribute many things to Resident Evil, including bringing it into the broader audience and some would argue too broad. The rest of the franchise is debatable, but many fans really believe this still is the best entry in the franchise.

I simply put this on top as it is my personal favorite Mikami directed title. Many fans attribute their love of this game in one form or another, be it the last breath from a franchise that has now become all about action and less about the ‘horror’ element or maybe its the fact that Leon is awesome. Either way, Resident Evil 4 traveled across platforms and generations just as the original title, which is kind of a big deal in and of itself.

Will The Evil Within rank among Mikami’s other great games?