Top 5 Worst Masks In The Legend of Zelda: Majora’s Mask 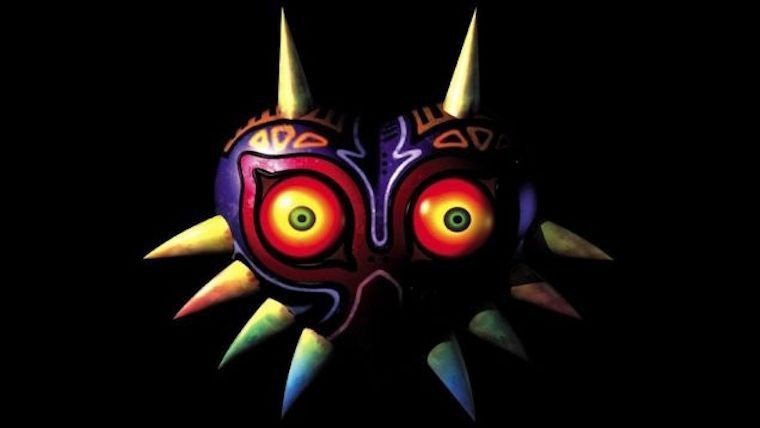 The Legend of Zelda: Majora’s Mask 3D is almost here, to the excitement of not only fans of this often underrated gem in the franchise, but also those who are ready to experience the game for the very first time. The key element of Majora’s Mask is the mask mechanic that gives the game its name, with 24 total to choose from with varying effects.

As someone that has played Majora’s Mask way too many times to count, I thought I would come up with some rankings for the numerous masks in the game. Rather than take a look at the best masks in the game first, it seemed more fitting to start with the most useless or annoying of the bunch, so without further ado, these are the top 5 worst masks in The Legend of Zelda: Majora’s Mask, along with a few honorable mentions to start. 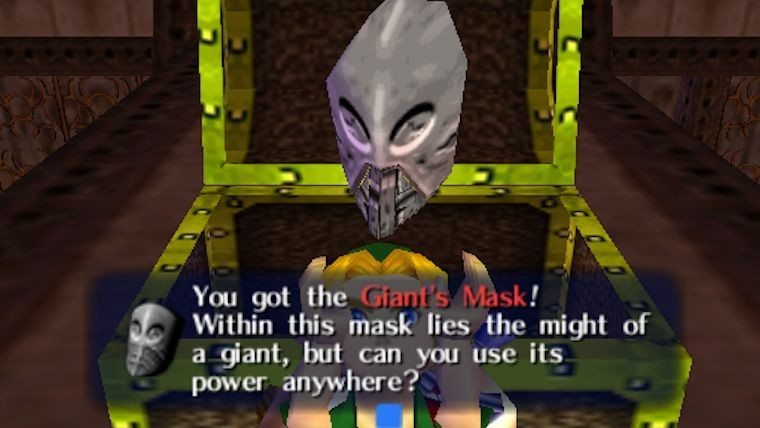 If the Giant’s Mask was utilized to its potential in Majora’s Mask, it would be on another list entirely. Unlike most every other mask in the game, the Giant’s Mask only has one use in the entire game, the boss battle against Twinmold. This limited use takes a lot away from the mask, though some have found glitches to use otherwise. While it doesn’t exactly make sense to use it anywhere else in the game, the mask almost shouldn’t have even been in the game with that being the case. Using the mask is an awesome moment in and of itself, but it just feels like a tease of something that could have been even better. The fact that it can be pretty awesome kept it lower on this list, but the major tease ensured it had to be on here. 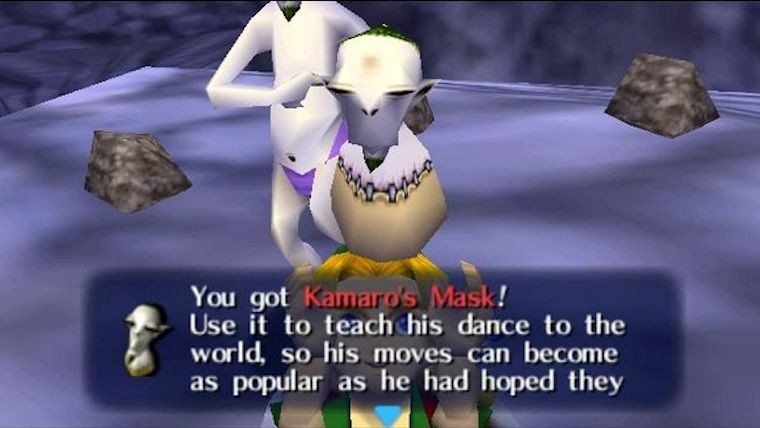 The Kamaro’s Mask can actually be cool in one aspect, as it allow you to watch Link dance upon using it. However, the problem with the mask is just how worthless it is outside of obtaining one item, a piece of heart. By talking with the Rosa Sisters and teaching them the dance, you will receive the aforementioned piece of heart. The only other thing you can use this mask for is to make the Scarecrow dance faster, but that is about as least interesting a feature as you can come up with in the game. 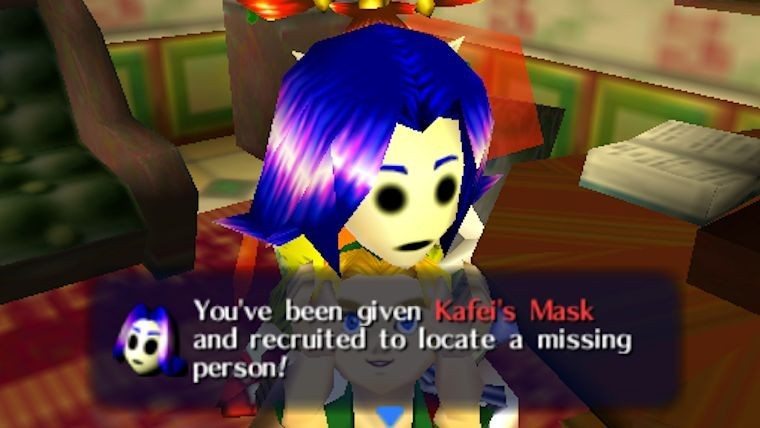 While this mask plays a major role in one of the most interesting and gut wrenching sidequests in Majora’s Mask, you will find very little use for this mask otherwise. Compared to say the Keaton Mask that is found in this sidequest, which not only provides a piece of heart but also a supply of rupees later, Kafei’s Mask is mostly kept within the Anju and Kafei quest. You can obtain a Bottle of Milk with it at one point, but that is pretty much all it can do. Perhaps putting it even lower on this list is just how downright creepy the mask is, to the point some people think you are actually Kafei while wearing it. 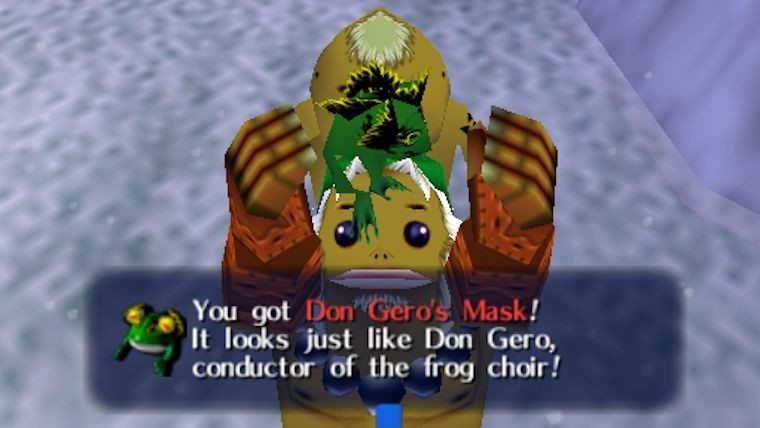 The Don Gero’s Mask may look kind of neat, by having the design of the frog, but it is one of the least needed in the entire game. After obtaining the mask in Mountain Village, you can then use it to talk with frogs. There are five specific frogs that are found across Termina, a few of which even have to be defeated first, as they have turned into Gekkos. After speaking with all five, you will receive merely a piece of heart. That is basically all that you will do with the Don Gero’s Mask in the game, which is exactly why it ranks so low on the Majora’s Mask totem pole. 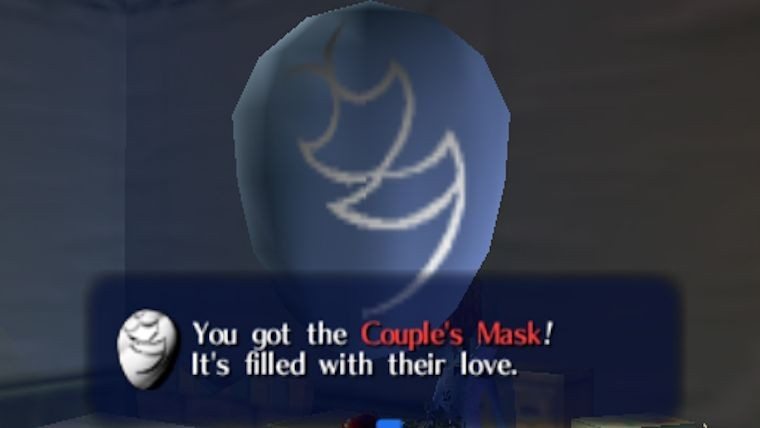