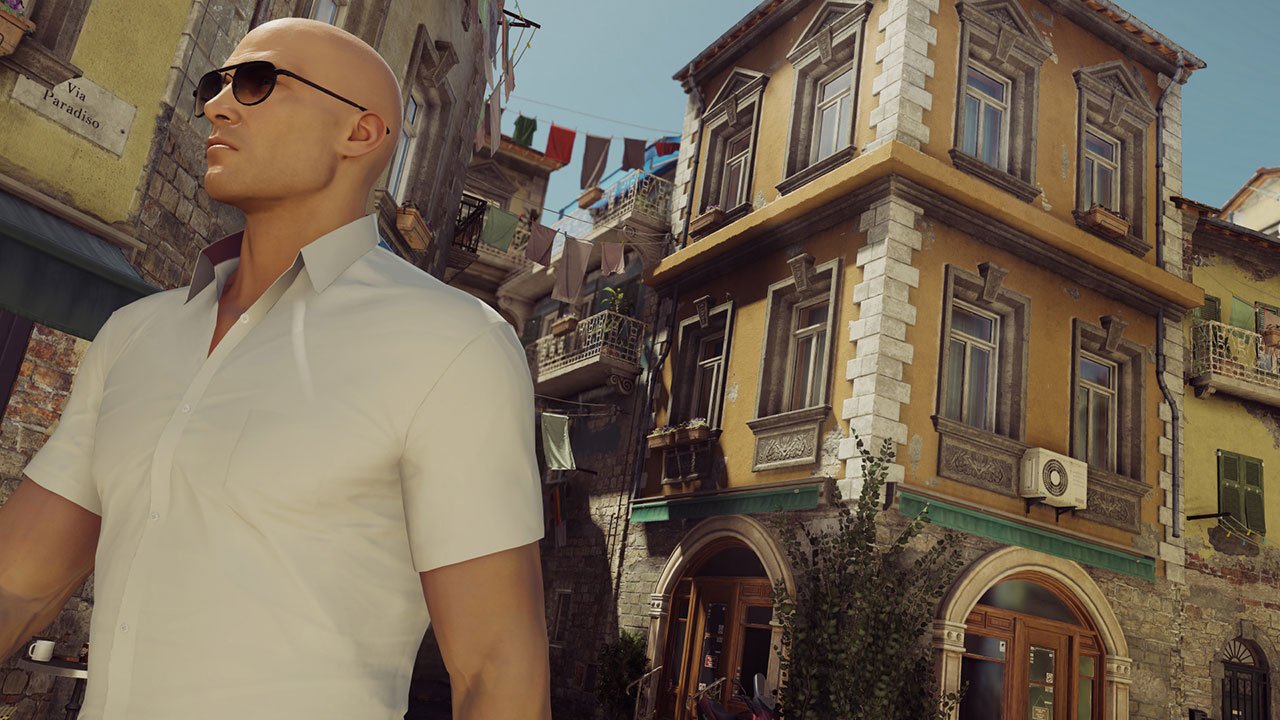 Hitman 3 will be the last Hitman game until further notice, so in honor of Agent 47, we made a list of best missions in the Hitman serial. There are a number of Hitman missions that we had fun with, but if we have to choose the missions that defined the structure, atmosphere, motives, and other determinants of Hitman’s identity, then these are the following missions. This article is based on average Hitman missions opinions, if you are looking for more articles like this check out this link and if you are looking to buy Hitman 3 you can press here. WARNING: THIS ARTICLE INCLUDES SPOILERS.

The third Hitman 3 mission, otherwise known as Apex Predator, takes place in Berlin, in and around Berghain-Esque Club Hölle, on the outskirts of the city inside a disused power plant. You’re tasked with eliminating five ICA agents inside the club – and in order to complete the Silent Assassin, Suit Only challenge, you’ll have to be incredibly careful, making frequent use of distractions and stuffing evidence inside lockers and dumpsters. 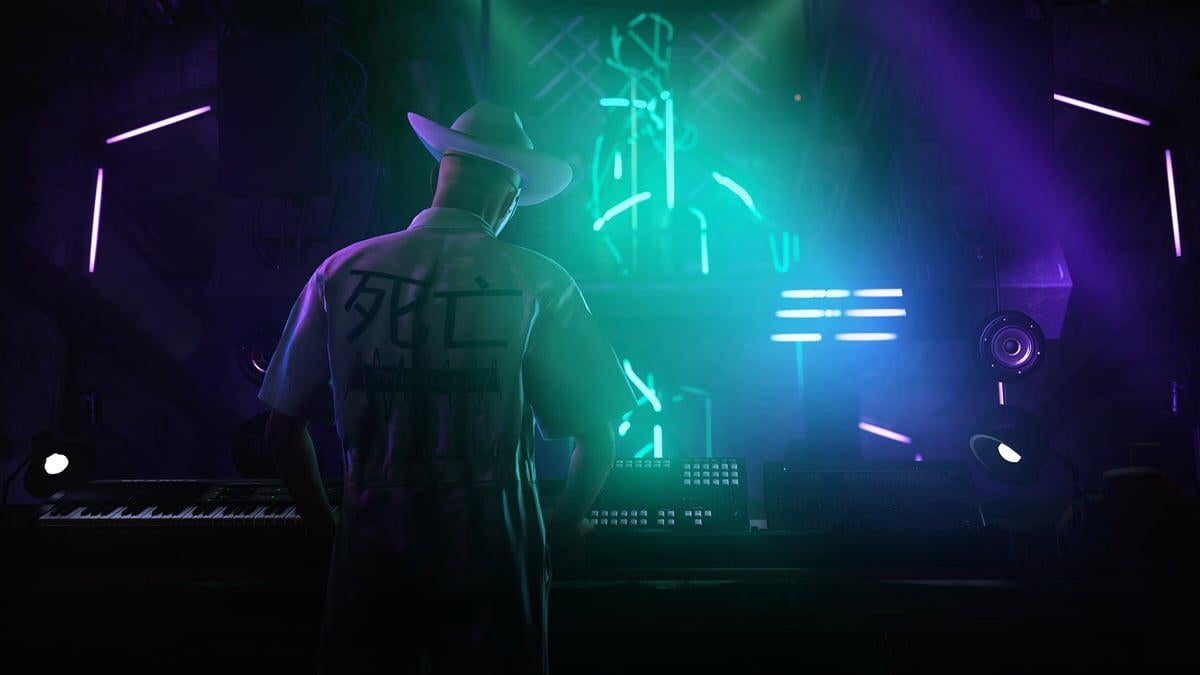 The World of Tomorrow

The Mediterranean Sapienza is definitely one of the most beautiful, but also the largest locations in the history of the Hitman series. When I first found myself on this mission, I just couldn’t believe how vast, layered, and full of opportunities the terrain was. You can eliminate a target at one end of the map from one end of the map. You begin the mission by reading a newspaper in the square and end up in an underground lab where the team develops a deadly virus. The World of Tomorrow for me is a mission that has virtually all the elements for which Hitman is known and fun. This mission appears in HITMAN (the first one in the trilogy).

Hitman reached the peak of his fame when he embarked on assassinations in broad daylight, and not necessarily by bloody assassinations. One of the greatest pleasures of playing Hitman games comes when you make eliminating a target look like an accident. And on the “A New Life” mission in an idyllic American suburb, such accidents are ingenious. In short, you can dress up as a clown and oil the grill so that roasting sausages is an unforgettable hot scene. This mission appears in Hitman: Blood Money. 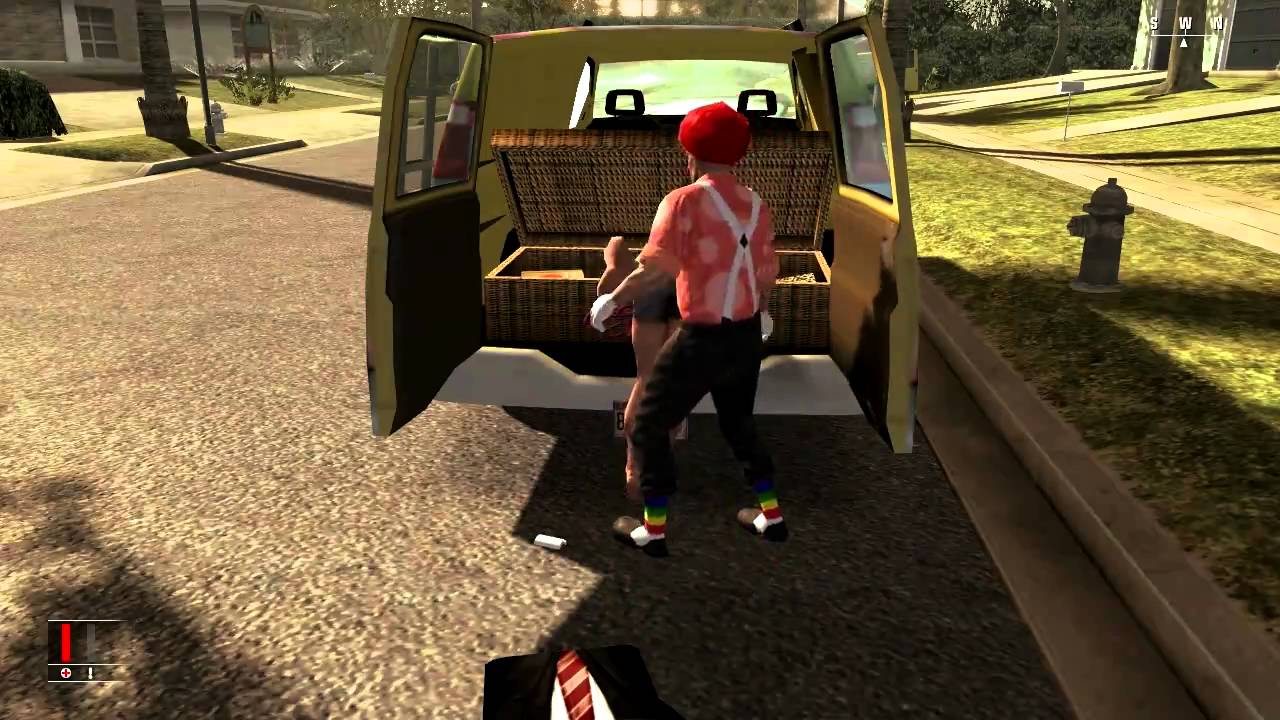 This mission from Hitman 2 (2018) is often not included in the lists of the best due to its recentness, but to me, it is a perfect example of how the motif of the occult suited Hitman. The premise in which everyone wears masks because they are part of a secret society also fits Agent 47 perfectly and his professional need to pretend to be someone else. On Sgàil Island, Agent 47 also has some of the most brutal public eliminations, so he can burn his target in front of an audience, burn it with electricity, hit it with a cannon, or finish it off with some other medieval weapon, among other things. There’s also the classic murder at a funeral. 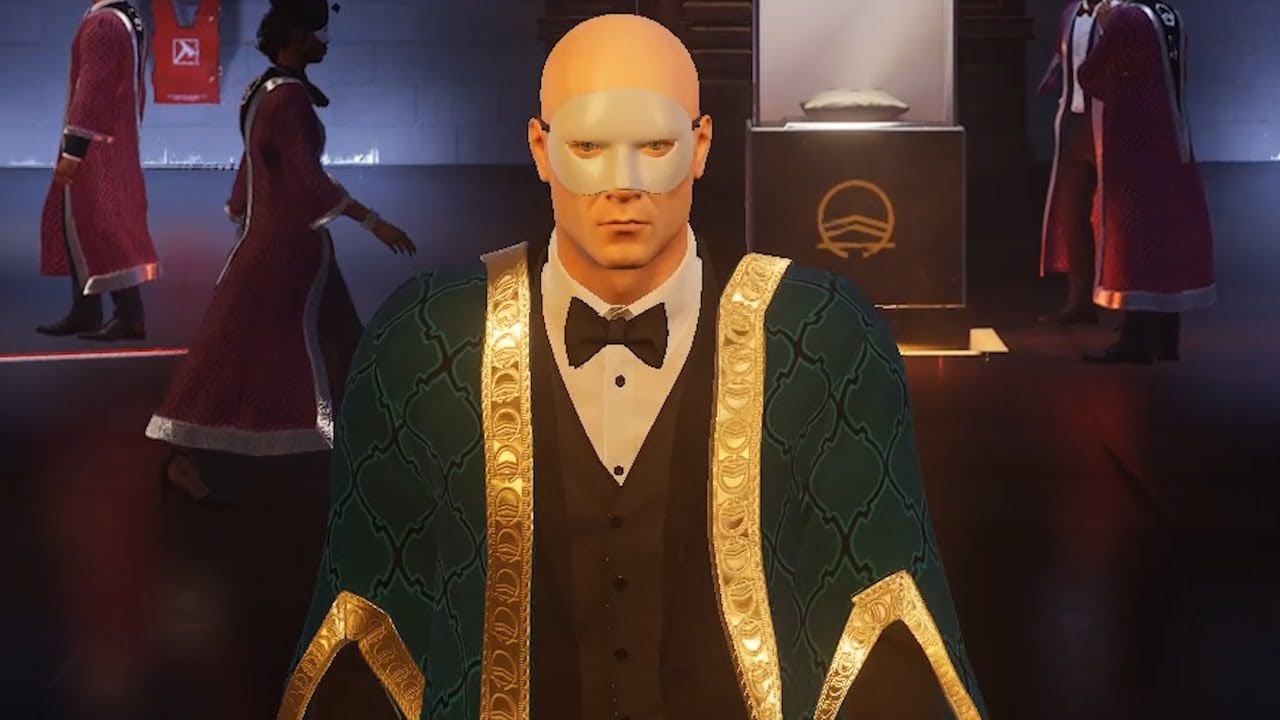 For the first few games, Agent 47 mostly lurked his targets in gloomy places, away from the public eye. That changed with Blood Money, and House of Cards is a mission where we saw Hitman fit the image of an assassin infiltrating a world of great luxury. The mission was located in a hotel/casino in the middle of Las Vegas, which was interspersed with Arabic themes. Symbolically, the targets were sheiks. 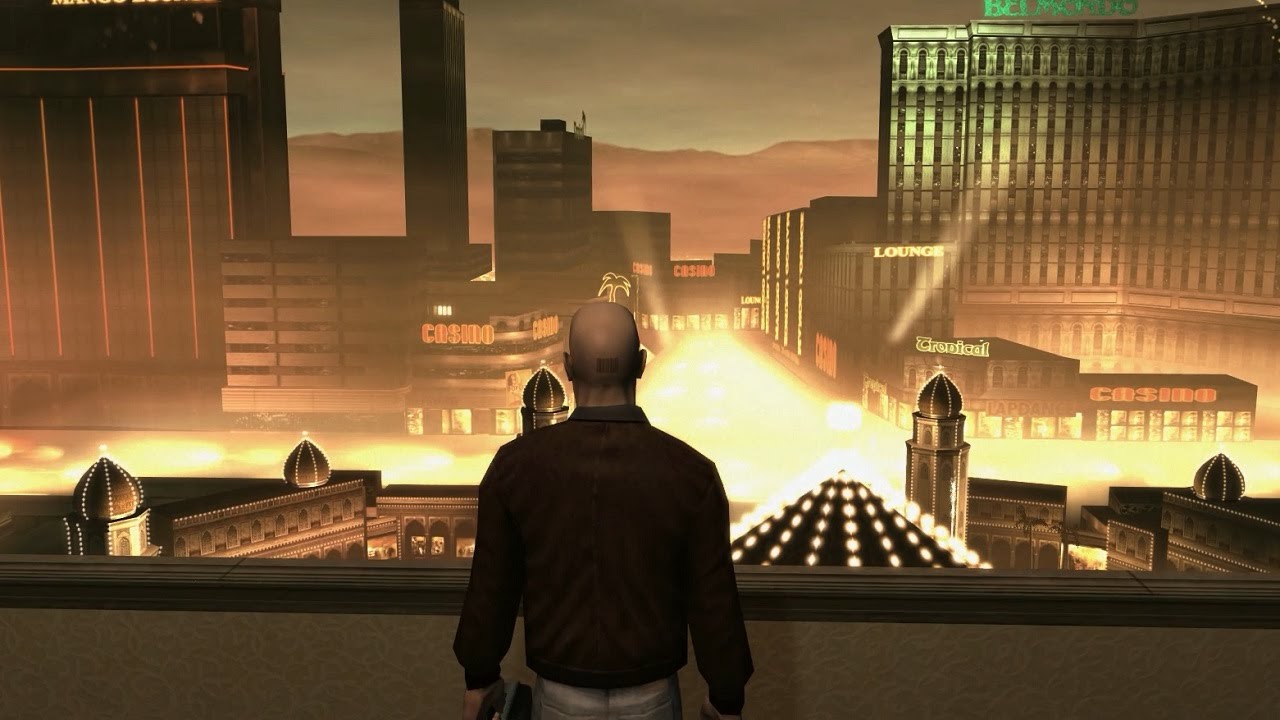 The original Hitman was a great game in its day, but the sequel provided even more freedom. This was best seen in the first real mission from Hitman 2: Silent Assassin, located in the Italian villa Borghese. This mission demonstrated everything we love about Hitman. The location could be entered in three ways, and inside the players were greeted by a lavish building with a library, kitchen, dining room, offices, rooms, basement, and courtyard. Interesting – there were no toilets in the villa! 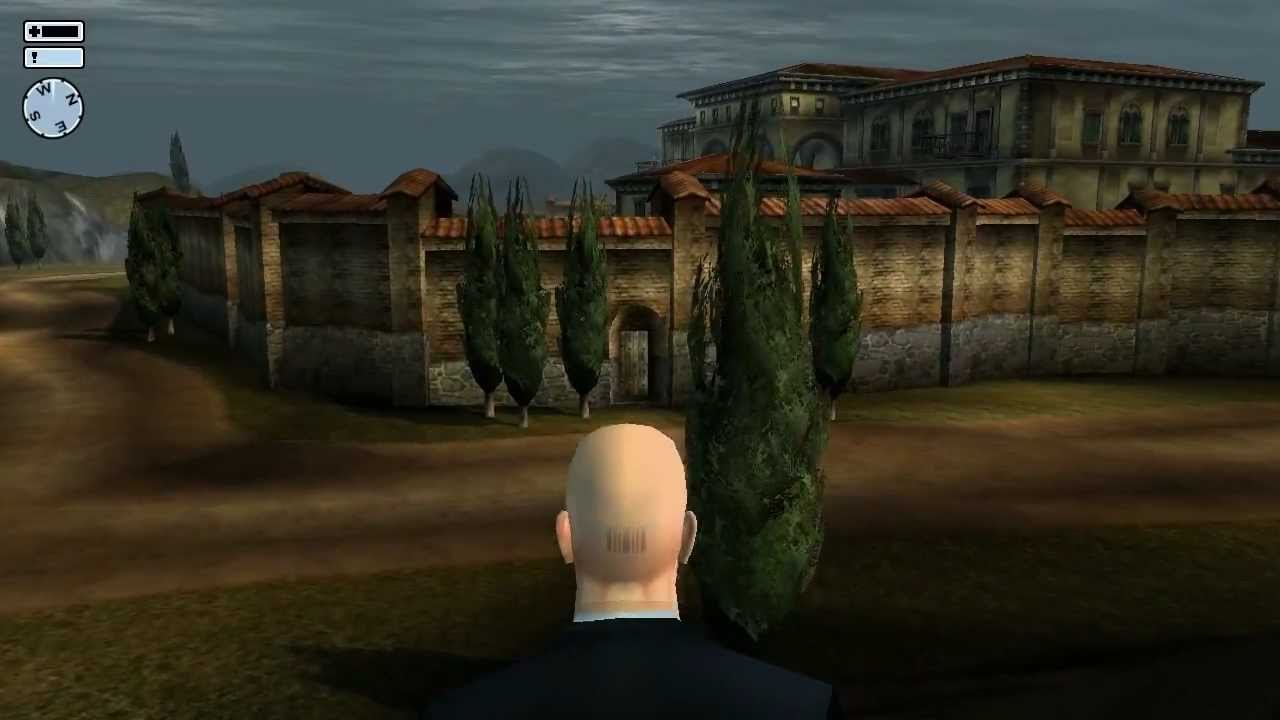 In this mission, your objective is to eliminate the father and daughter pair, Sierra and Robert Knox. The former is participating in the ongoing endurance race event, while the other mostly spends his time toiling away over in his company’s nearby offices, the Kronstadt building. When you start the level for the first time, you can freely watch the race as a spectator by passing a quick frisk or head away from the track to explore the peaceful marina. This mission is extremely beautiful and full of life. It is in Hitman 2. 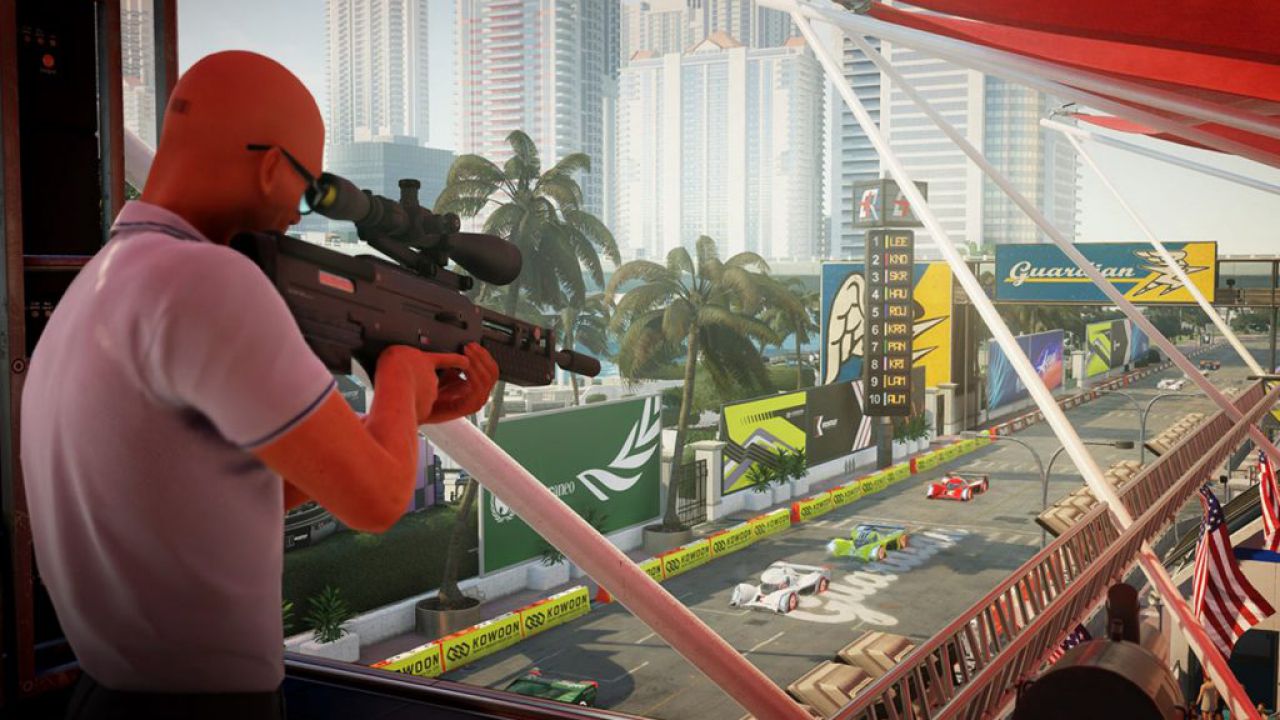