Top Five Amiibo Lines That Should Be Made 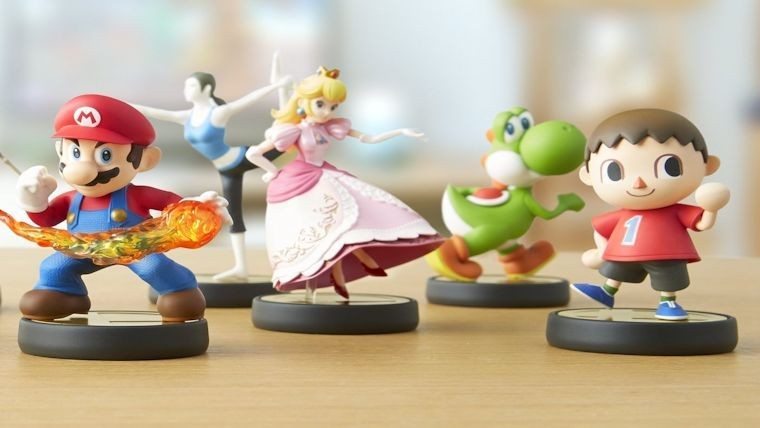 The decision to move into the toys-to-life market for Nintendo with amiibo was a brilliant idea for the struggling gaming giant. Announced to have sold 5.7 million since their launch in late November of last year, they are getting harder and harder to find with every wave. Starting off with the Super Smash Bros. line that is still ongoing, we are about to get the second variation with the Super Mario Bros. line in a little over two weeks.

With the massive success of the figures so far, there is absolutely no doubt that Nintendo will be bringing us other lines in the future as well. There are so many possibilities, but we have narrowed those down to the top five amiibo lines that should be made in the future. 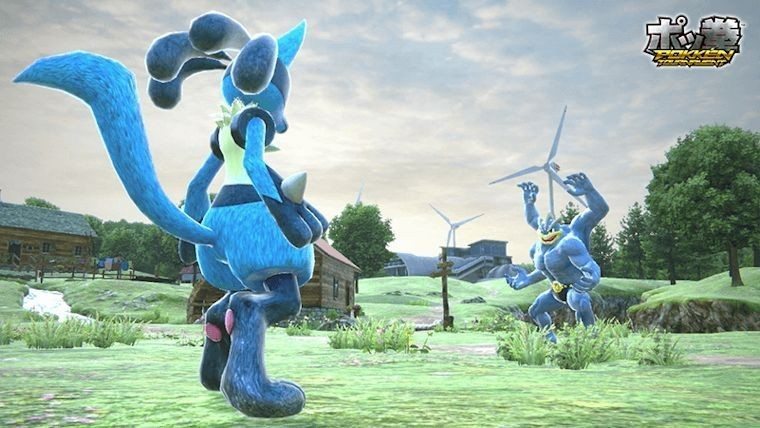 The rest of the entries on this list are for games that are at the very least available on either the Wii U or Nintendo 3DS already or are confirmed to be getting a new entry in the near future. Pokken Tournament however is something that definitely has at least a good chance at coming to Wii U after its appearance in arcades. With a management roster size that would be perfectly suited for a few waves of amiibo, we could see figures based on the likes of Suicune and Machamp, along with newer versions of Pikachu and Lucario. The assist Pokemon could even be a good option, by allowing their usage in battle by scanning the respective amiibo. 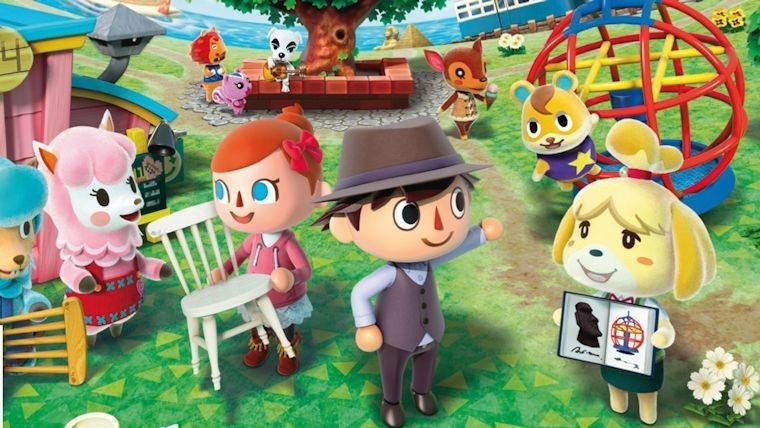 Everybody knows by now that Villager has become probably the most sought after amiibo of those released so far, selling for upwards of $80 online. Collectors have been banking on a possible re-release for the character, which hopefully will happen. However, it would also make sense for Nintendo to make a brand new amiibo line that would include not only the male and female Villagers, but also the other popular characters like Mr. Resetti and Isabelle. 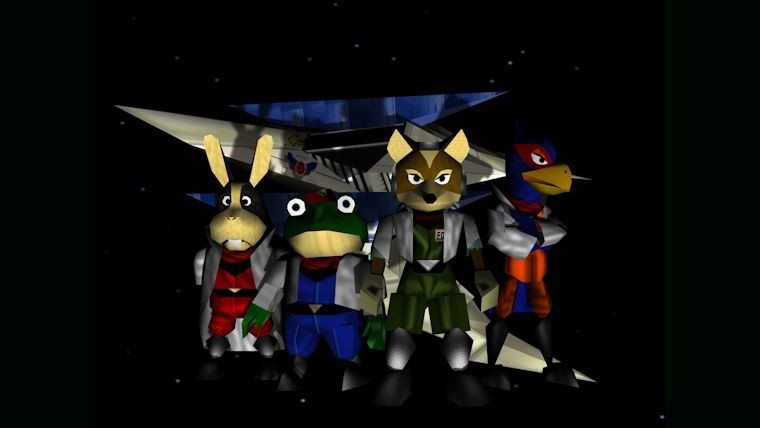 Shigeru Miyamoto revealed to us during E3 last year that he was personally working on a brand new Star Fox game for the Wii U that he later confirmed would be coming out sometime in 2015, specifically prior to the release of the new Legend of Zelda. We know almost nothing about the game, but we are bound to at least see the classic Star Fox team of Fox, Falco, Slippy, and Peppy. There are also bound to be new characters involved as well, or perhaps the return of others like Krystal or Wolf, which would be fitting to be a part of the amiibo line. 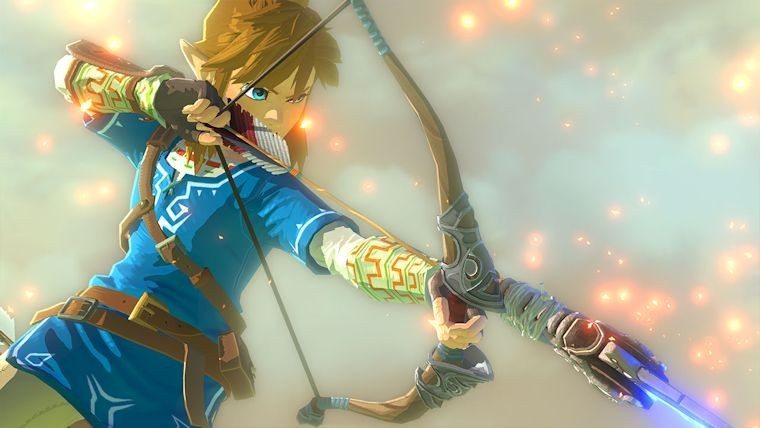 Without a doubt, The Legend of Zelda Wii U is the biggest game scheduled for release this year from Nintendo. We’ve already got a Link, Zelda, Toon Link, and Sheik amiibo, with Ganondorf coming in the future. However, there is still plenty of potential for a line specific to The Legend of Zelda Wii U. There would of course be ones based on the new Link and such, but also completely new figures like a Goron or whoever the new villain may be, if it isn’t just Ganondorf. In addition, they could make special Zelda amiibo not associated with the new game as extras in the line, such as a Skull Kid with Majora’s Mask one in honor of the release of Majora’s Mask 3D earlier this year. 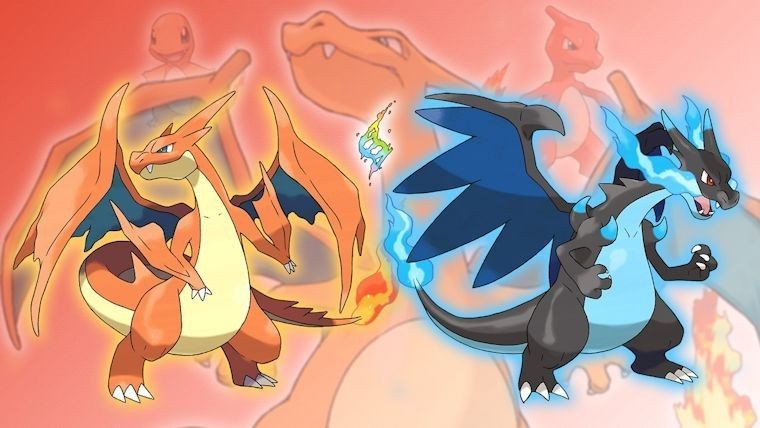 An amiibo line based on Pokemon may seem like a complete nightmare for collectors, as there are 649 different Pokemon. There is absolutely no way that Nintendo could possibly release amiibo for all of these Pokemon, especially with the number bound to grow in the next generation. However, Nintendo could instead choose almost a greatest hits kind of line for the series. This would basically consist of the starters and some of the legendaries, as well as the staples like Pikachu. The line of Eeveelutions would be another great idea as well. There could easily be other fan favorites mixed in as well, especially from the first generation due to the nostalgia factor. Technically, there is no new Pokemon game announced for this year, but there is always one in development and could be released to coincide with whatever they are working on. Some gamers have been clamoring for a full 3D version of Red and Blue, so a special greatest hits line of the first generation would be perfect to release alongside such a game.

Home / Original Articles / Top Five Amiibo Lines That Should Be Made