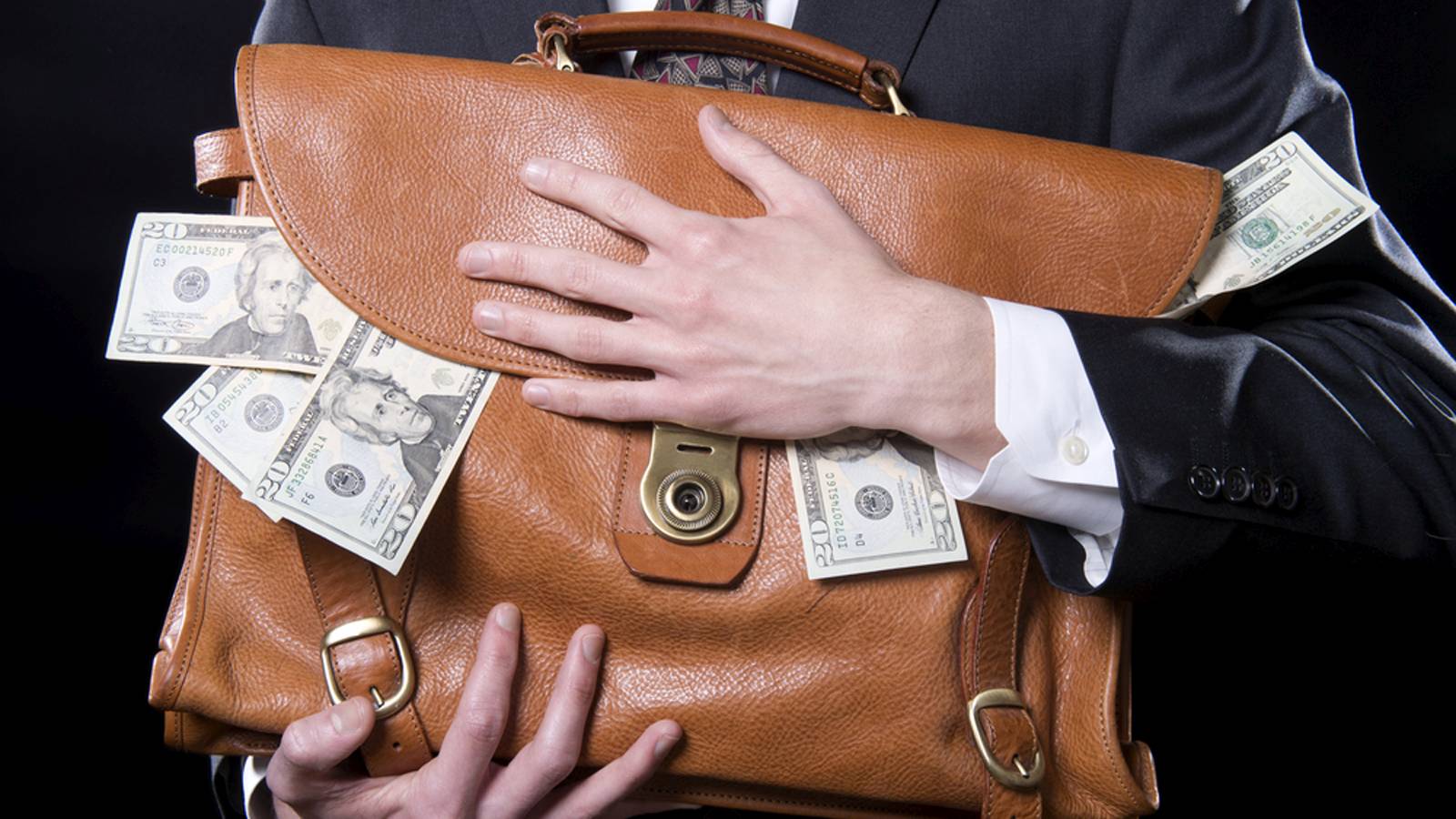 Micro-transactions, like them or not, have the potential to do the gaming industry some good.

Imagine blowing $60 on a new game you’ve been waiting months for. Actually, you don’t really have to imagine anything, $60 these days is the standard really.

My point, that long awaited game has rendered you broke or at the very least without the funds to purchase another game you had your eye on.

Now imagine that the second game you wanted to play was a free-to-play title; what a difference that would make because you get to play both. In fact, free-to-play games only exist because of micro-transactions. 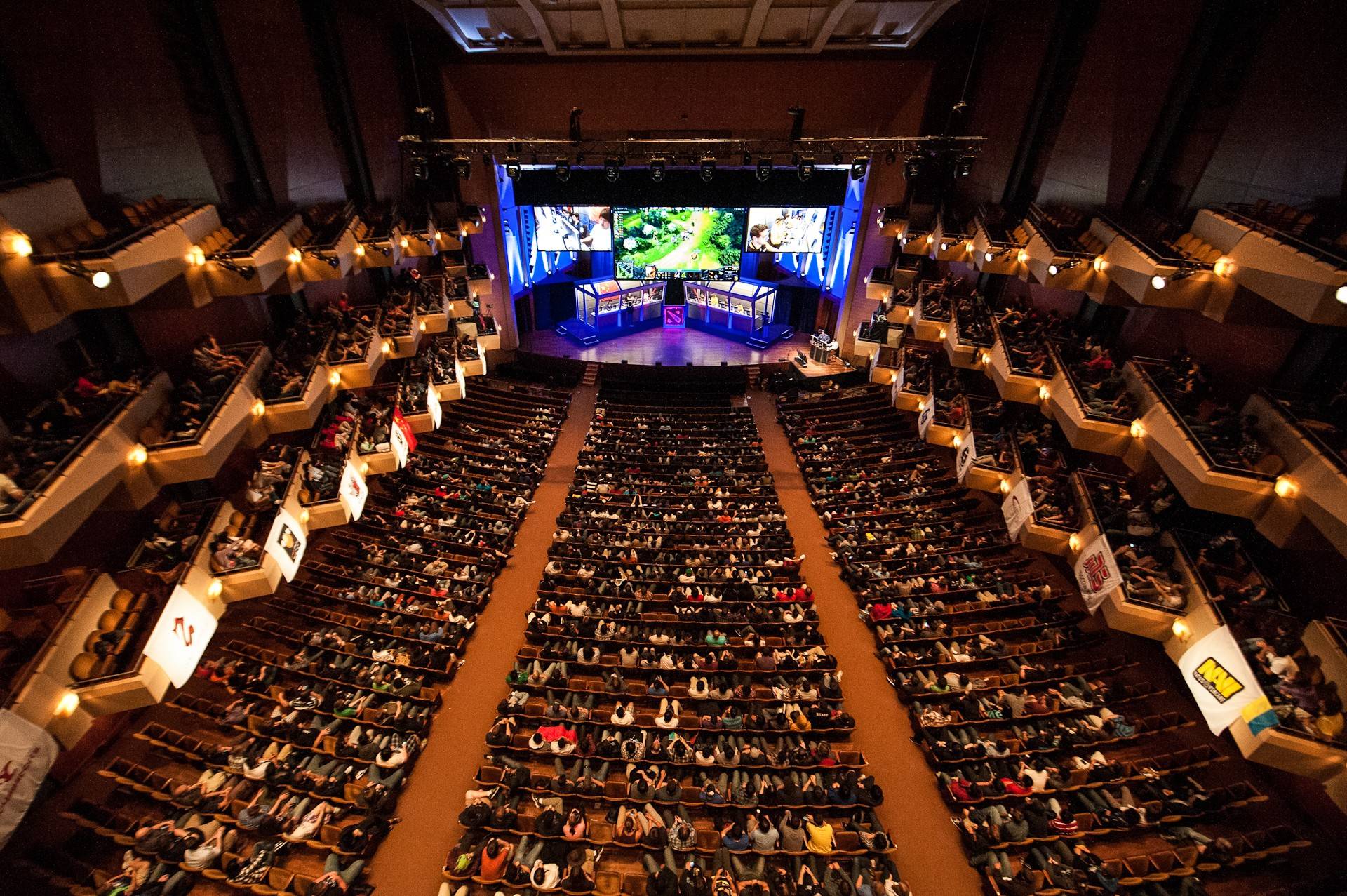 Micro-transactions make games like Team Fortress 2, Dota 2, Heroes of the Storm, Hearthstone, League of Legends, World of Tanks and so many more a reality. Say what you want about them, they have large communities and stand as gaming cultural icons for a reason: they’re both great fun to play as well as their inexpensive accessibility.

And it’s done without negatively affecting either party – everyone plays, so everyone is happy.

A cursory glance of the argument that micro-transactions for sake of hastened progression, then, seems relatively solid, but it’s far from true.

Let’s take the upcoming Assassin’s Creed Syndicate as an example. Ubisoft Quebec’s Francois Pelland has stated that players “who do not have time to fully explore our huge game world to still be able to eventually acquire the game’s most powerful gear as well as other items.” It’s a matter of accelerating progress so to save the gamer time.

Forgive me if I’m wrong but games used to do that for free; they were called cheat codes and they did exactly what these micro-transactions are offering, and you never needed to pay a dime. Hmmm?

Detractors will argue that the internet these days would mean that those cheat codes would quickly proliferate to everyone and anyone with an internet connection. But that’s not really an excuse for putting up a pay-wall.

It’s up to the player’s discretion to use those cheats, and they don’t really affect anyone else, not unless that progression is carried into multiplayer, and aren’t those micro-transactions then just pay-to-win options.

Moreover, the only way Ubisoft is going to sell character progression is if not paying is noticeably slower than purchasing those character upgrades, which means building grind walls into the system. Assassin’s Creed Syndicate should not be about the grind; that mitigates the game’s appeal for everyone.

It’s not at RPG; it’s all about player determination, decision and ability, or at least it should be, and that’s all taken away by making your power directly related to the time you invest into it.

We’re not stupid Ubisoft, we know PR tactics usually demand you cover up questionable or dubious actions with candy and rainbows, but we can see what’s really taking place from a mile away. Be upfront with us.

Tell us that even though we just invested a rather large sum of money in your game, your investors want more.

It’s strange how gamer champions CD Projekt RED completely disagree with this tactic and are doing better than most. They aren’t even charging for DLC, never mind adjusting the game’s big Excel document that makes my character stronger for a quick buck. 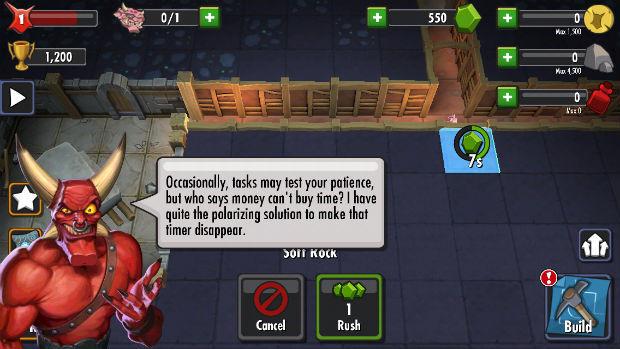 Don’t think because we’ve chosen Ubisoft as an example, they’re the only guilty party. Mobile gaming in general is an example of how micro-transactions have gone horribly wrong *cough* Dungeon Keeper *cough*.

And there’s a lot more wrong with the industry than micro-transactions: pre-orders and a rather poor implementation of the Greenlight and Early Access programs by Steam are just more examples of absolute power corrupting absolutely.

But before you jump to conclusions, do not for a moment think that I’ve forgotten about the role of the consumer. We are that absolute power.

We, as the consumers, vote with our wallets, and as far as publishers and developers are concerned, we love micro-transactions because we keep using them.

Consider that before you start complaining about the man. You are lining his pockets after all.