Which Ending Should Deus Ex: Mankind Divided Start With? 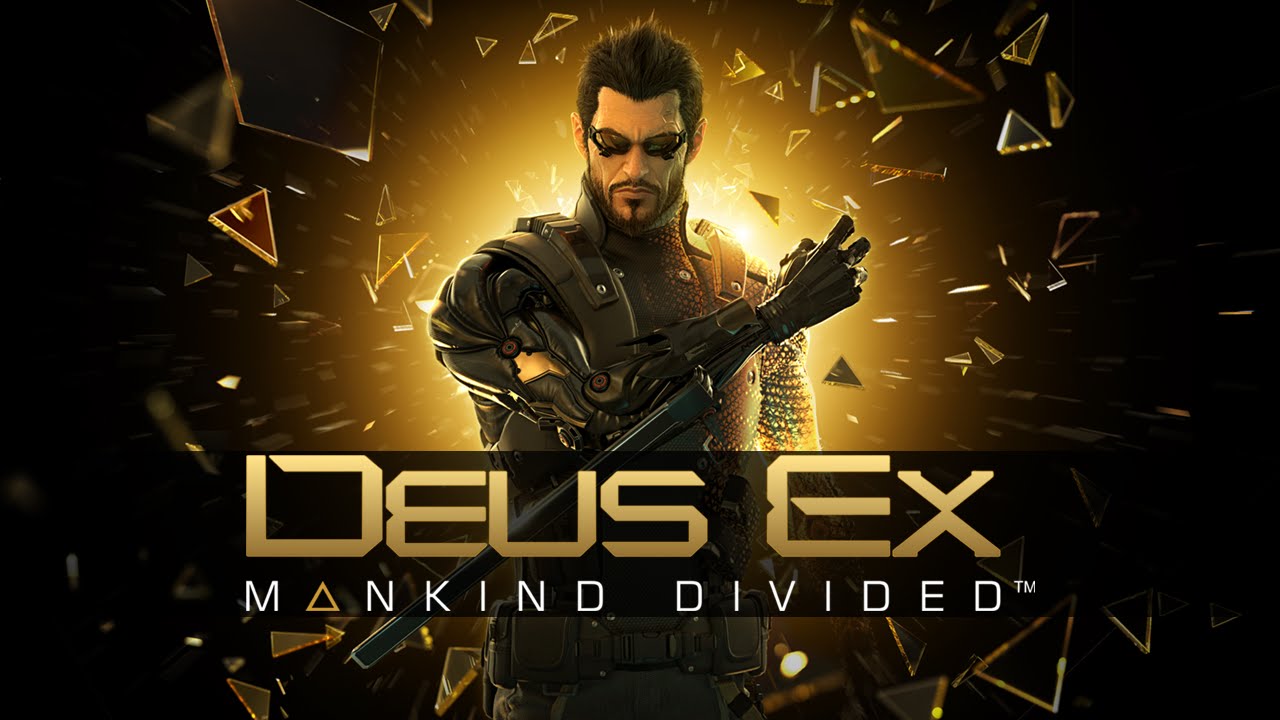 Deus Ex: Human Revolution ended with several possible endings. Now that the next entry, Deus Ex: Mankind Divided has been announced, what direction could the story take. More importantly, what ending should be chosen and the rest made cannon?

Now after defeating the final boss which kills Zhao, a member of the Illuminati and CEO of Tai Yong Medical whom is attempting to take control of augmentation market, Jensen walks into the system core where he meets Eliza, who is revealed to be an AI who has been helping Jensen uncover the fact that she has been secretly covering up information for the Illuminati. She then gives him options to alter the signal and choose what the world learns of the insanity. Players were then given the option of the four choices below.

• Broadcast Darrow’s recorded confession, letting the world know the truth, which will convince the world to ban augmentation.

• Frame Humanity’s Front, per Sarif’s suggestion, which will convince the world to embrace unrestricted augmentation

• Blame contaminated Neuropozyne, which will convince the world to restrict augmentation

• Disable the facility’s safety systems, make it implode under the sea, killing everyone, leaving the public unaware of any truth, free to make its own decisions.

With all those options, what could the ‘real ending’ that the developers choose? If you follow the timeline knowing that Deus Ex: Human Revolution is a prequel to the previous Deus Ex titles it appears that him destroying the facility is what is widely concidered the ending by fans. Although no factual evidence from the developer has been put out to support this.

So the question is with Deus Ex: Mankind Divided coming up, which should be the ending that the developers choose to shape the game that takes place a mere two years later. Luts us know in the comments what you think.