Do you agree with our choice? 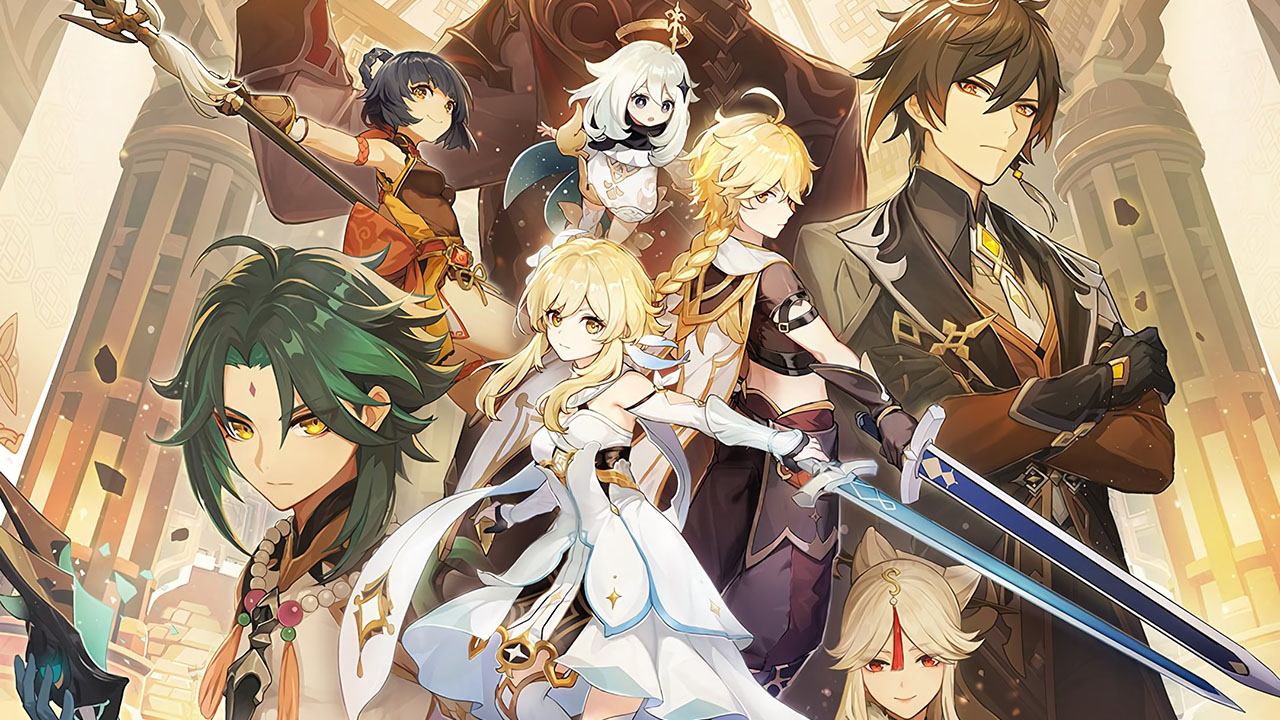 Genshin Impact allows players the opportunity to explore the vivid world of Teyvat with a wide cast of more than 40 characters. With that said, the nation of Liyue, the second region players will visit on their journey, is not only the home of many fan-favorite characters but also that of some of the game’s best. But who’s Liyue’s best 4-Star character?

As we said above, Liyue is the home of a wide amount of great characters, all able to not only change the outcome of any battle but also work well in a wide variety of team compositions and focused builds. Taking that into account, plus the fact that the region is the home of seven 4-star characters, the Pyro Polearm user Xiangling is in our opinion Liyue’s overall best, as she is not only a top tier support, focused on dealing high elemental damage and enabling/triggering reactions, but also one who is able to fill in as a great Physical DPS, which is capable of working really well even on the highest floors of the Abyss.

It’s important to point out that our choice was made taking into account the adaptability and overall performance of the characters in many roles, which was, in Xiangling’s case, the main differential when comparing her to other top tier Genshin Impact 4-star characters, especially Xingqiu, who is the best support currently in the game, as he excels in everything he sets out, being able to apply elemental status (Hydro) on targets and enable a wide array of reactions. Xingqiu is also the best support for Hu Tao, the game’s current best DPS. 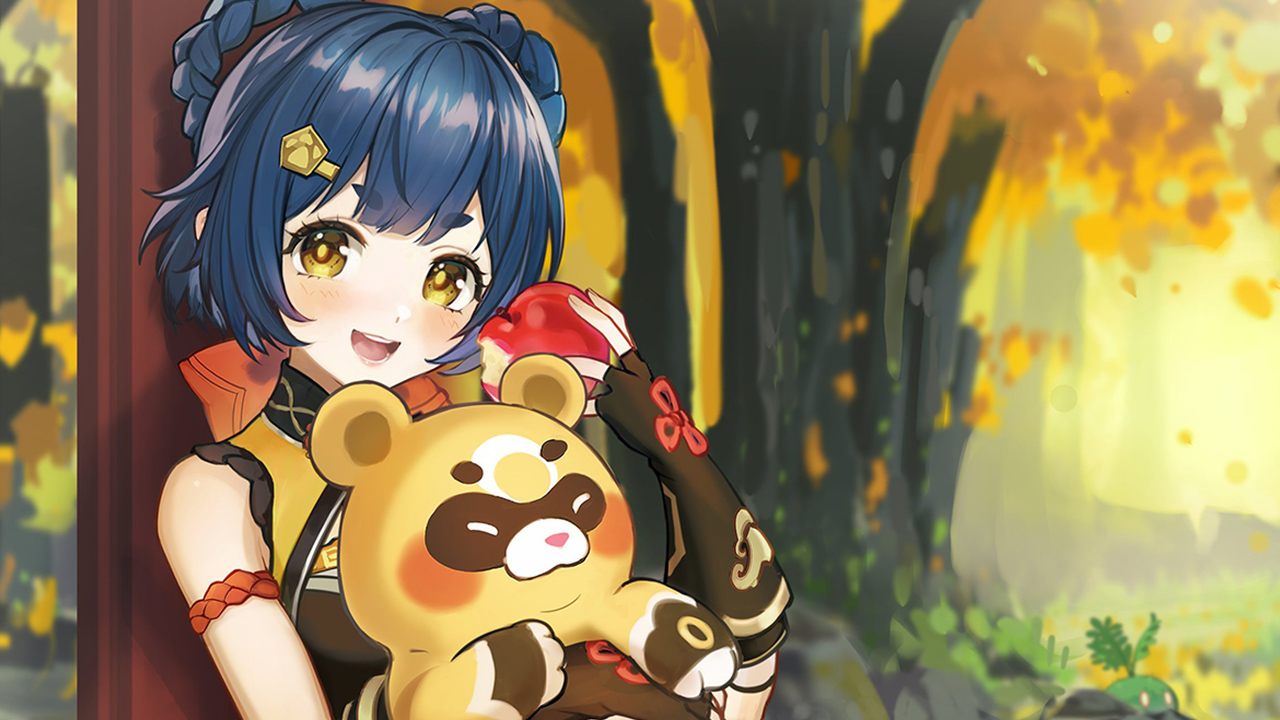 Overall, Xiangling’s best feature lies, as we said above, in her adaptability, being a vital character for those beginning their journey as well as a must-have in selected late-game compositions, thanks to both her high Burst Damage and the fact that she can work extremely well with crowd controllers such as Venti and Sucrose, all while making use of both Melt and Vaporize. 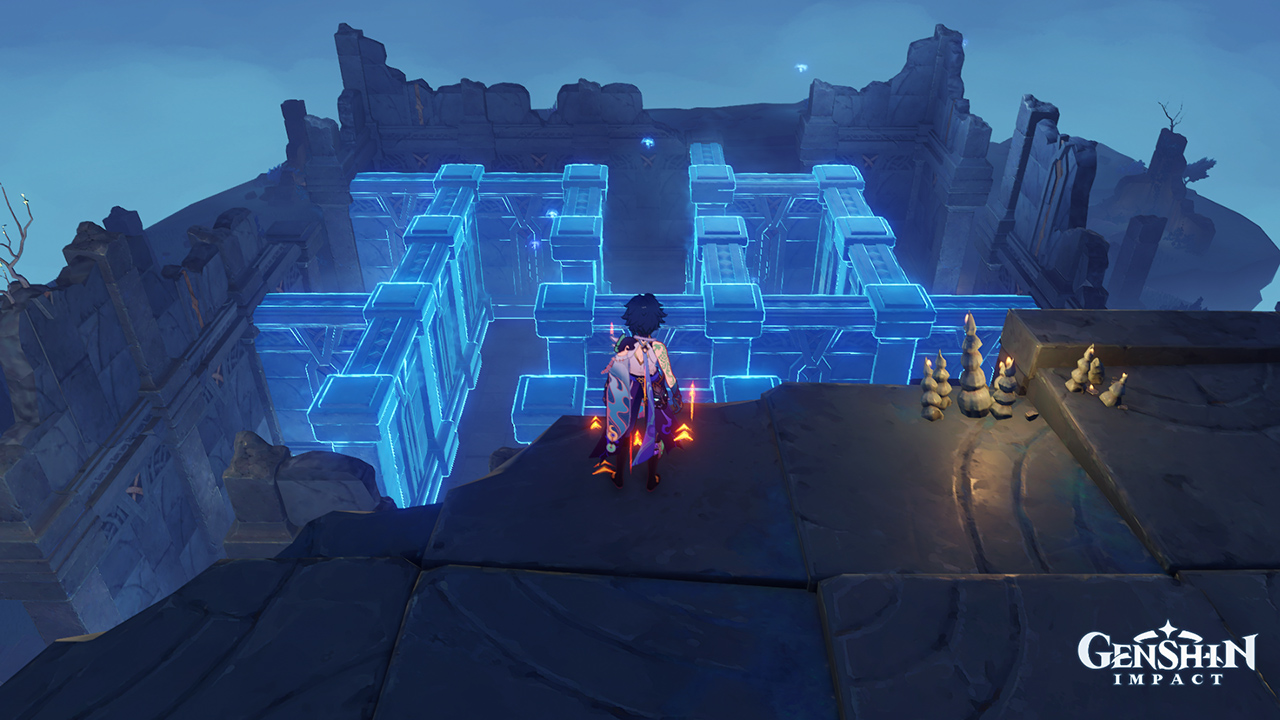 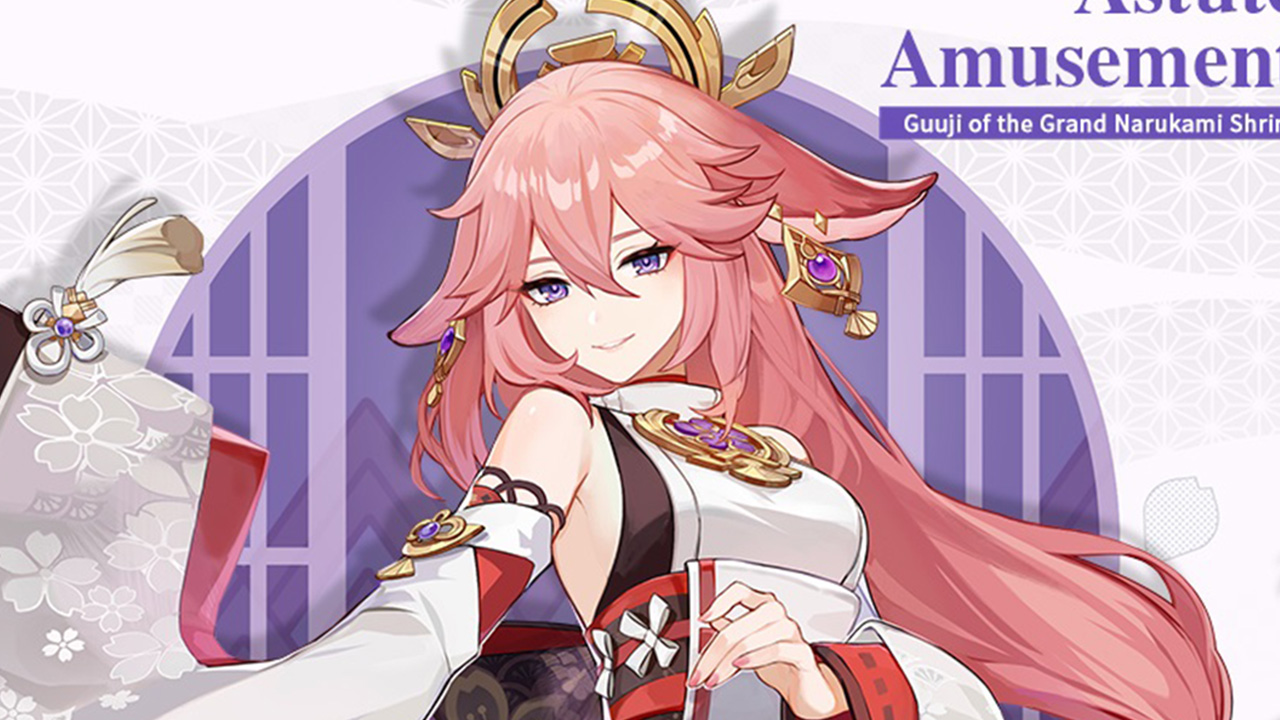 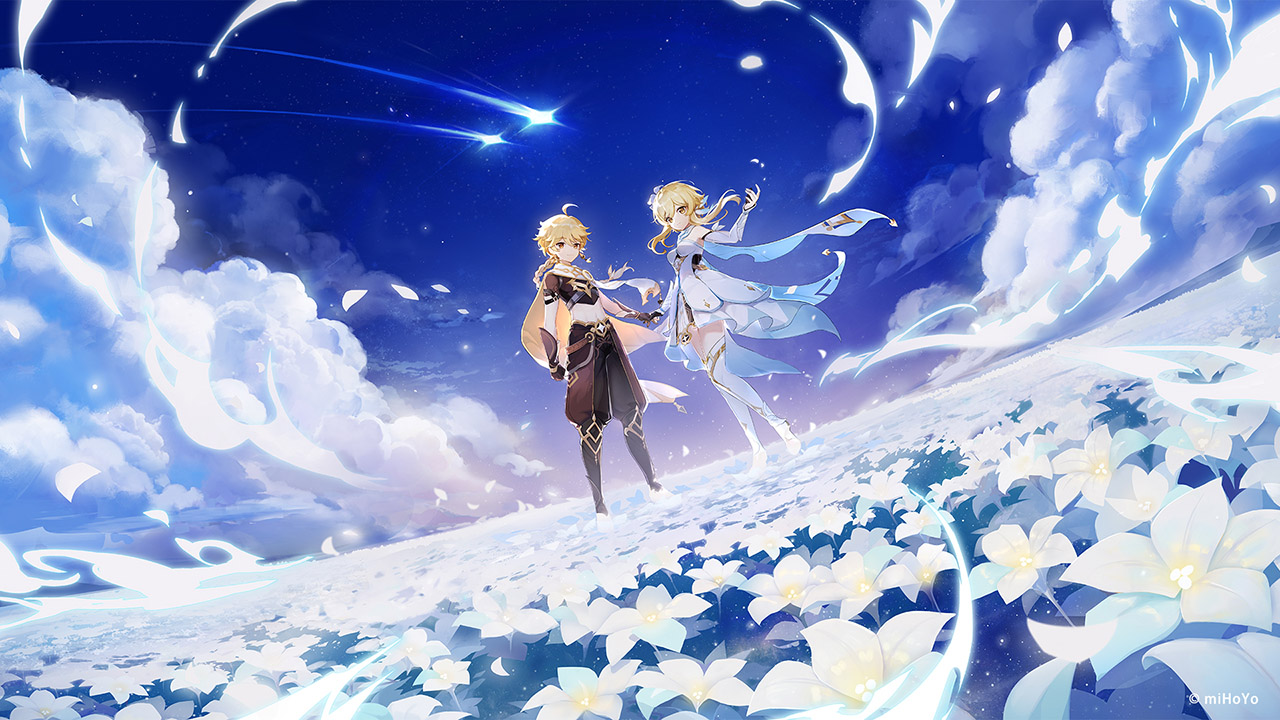