Will The Exo-Suit Be In Black Ops 3? 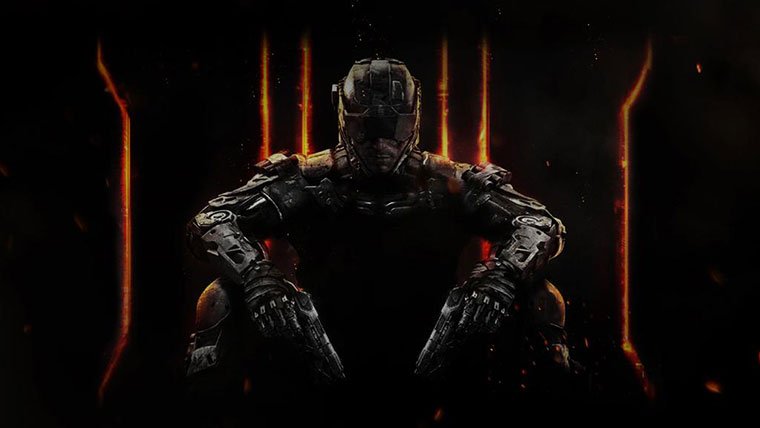 Fans have been split down the line since the reveal of the Exo-Suit for Call Of Duty: Advanced Warfare. Now with the recent reveal of the existence of Call Of Duty: Black Ops 3, the question is should future iterations use it to keep the fast-paced nature of the multiplayer? It is completely possible that Treyarch might end up recycling the Exo-Suit and even renaming it to fit their franchise. Advanced Warfare takes place between 2055-2060 and even a little further, Treyarch’s Black Ops 2 took place in an alternate future in 2025. Now nobody said that these worlds aren’t connected. If Call Of Duty: Black Ops 3 is a direct sequel it will likely take place in the 2050 or later range, heck it might even take place after that and somehow link Advanced Warfare and Black Ops 3 worlds together. Either way, it is completely possible that Exo-Suits will return to mutliplayer when Black Ops 3 releases.

Many fans have been taking sides though saying that it ruined Call Of Duty multiplayer for them, but this is one of the reasons that Sledgehammer offers the ‘classic’ playlist. For those who don’t want to play with the Exo-Suit.  Some fans enjoy the classic boots on the ground feel of previous Call Of Duty titles instead of the chaotic and sometimes wonky Exo-Suit which many fans argue that it is a fancy jet-pack.

Other fans enjoy the pacing and mobility that the Exo-Suit offers in Advanced Warfare. It allows for players to equip suit specific powers that give them abilities, like stealth, faster movement and even increased health. Some fans enjoy the vertical gameplay that the Exo-Suit offers and many argue that it would just be too difficult to go back to the slow paced running and gunning of the older Call Of Duty titles. The image below has surfaced on forums and media outlets that looks to resemble some form of Exo-Suit. The image has not been confirmed but it looks very similar to the silhouette featured on the cover of Call Of Duty: Black Ops and the one featured in the reveal trailer for Black Ops 3. Also the official description for Call Of Duty: Black Ops 3 hints at futuristic ‘military robotics’.

“Call of Duty: Black Ops 3 deploys players into a dark, twisted future where a new breed of Black Ops soldiers emerges and the lines are blurred between our own humanity and the technology we created to stay ahead, in a world where cutting-edge military robotics define warfare.”

So what do you think? Should Black Ops 3 offer fans classic grounded gameplay or evolve like Advanced Warfare has with fast-paced gameplay that only an Exo-Suit can deliver?

Home / Original Articles / Will The Exo-Suit Be In Black Ops 3?