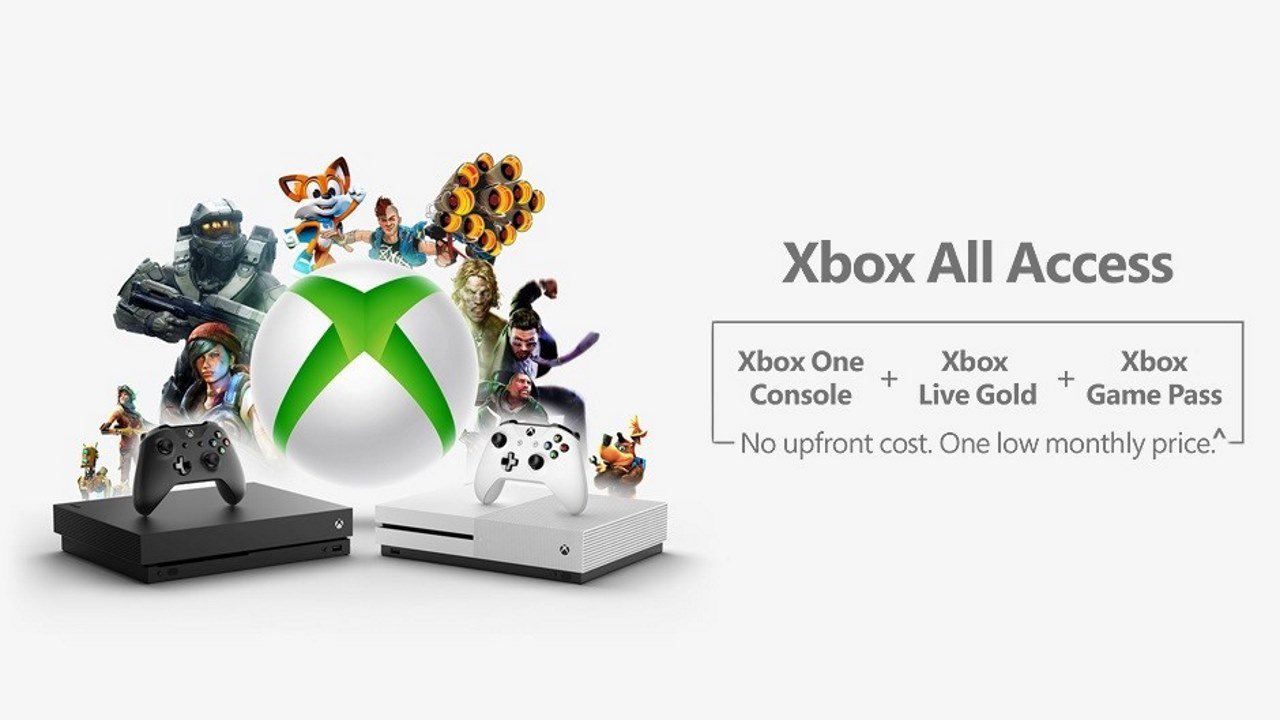 Rumors have been swirling over the last few days that Microsoft is poised to reveal a new subscription service which would essentially act as an all-in-one gaming package. Today we got the full announcement of Xbox All Access. For a single monthly fee members would receive Xbox Live Gold, Game Pass, and an Xbox One console to enjoy these other services on. For longtime gamers who are accustomed to owning their own hardware and games, this might seem like a terrible service, but looking at the big picture makes me think this is the future of gaming, whether you are happy about that or not.

Before we get into this, I want to be absolutely clear about one thing: I’m not saying this is the best way to go. Whether paying monthly for an Xbox One console is the right thing to do or not isn’t really what I want to discuss right now. And besides, that’s up to the consumer who’s paying the monthly fee to decide. What I’m saying here and now is that the future is all about games as a service (fresh take, I know), and this is the ultimate expression of that idea.

Modern gaming is all about reaching the largest audience possible

Modern gaming is all about reaching the largest audience possible. In the past, many game developers and publishers were happy building a niche audience of their own and using them as a springboard to success. Selling deep, rich gaming experiences to a dedicated audience used to work when the market wasn’t so saturated. Now that we see dozens of games hit every month, or even week sometimes, and potential gamers have so many entertainment options to choose from, the barrier of entry needs to be as low as possible.

We’ve all seen this happening right before our eyes. Mobile and casual gaming has exploded, taking in billions of dollars every year. Traditional/hardcore gaming still makes tons of money, but it could be making more. This is where Microsoft’s new plan comes into play.

Do you subscribe to internet service at your home? Since you’re reading this article on the internet, I assume you do. Do you own or rent your router? According to most estimates, around 85% of you rent your router, even though you don’t have to. You could buy a router and use it for much less money spent, but the hassle of it is too much for most so they opt to drop money every month on a device that they could own themselves.

This is what Microsoft is surely looking at when formulating the plans around Xbox All Access. The thinking is that consumers are more likely to plunk down a low(ish) monthly rate than they are to drop hundreds of dollars at one time. This thinking has worked for almost every other industry, including gaming, and this is just the next step. 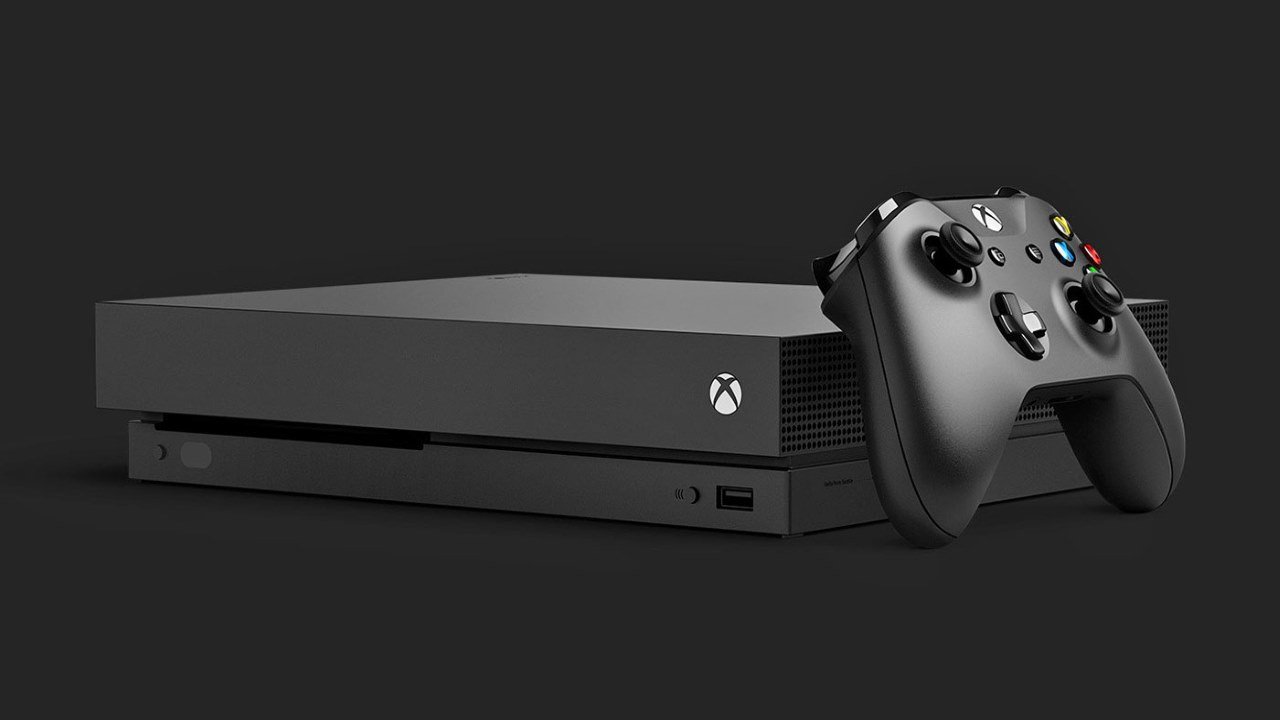 Games as a service has been the hot button topic over the last few years, and this is the logical conclusion to that process. Not only will games be a service through Xbox Live Gold and Game Pass, but the console itself will become a service. You’ll pay monthly to keep the console in your home, and once you’re done with it you will send it back in (with a nice fee going to Microsoft if there’s anything wrong with it). If a new console is released that offers better graphics you can receive it, likely for another small fee.

Nickle and dime the consumer and they won’t ever notice how much they’ve truly spent. It’s the name of the game in the mobile arena, and console gaming has been adopting it more and more. Is this a good thing? For me and many like me, it is not. I own my consoles for a reason, and will almost certainly never sign up for a program like this. But this program isn’t aimed at gamers like me, ones who own a PC and tinker with it regularly.

Xbox All Access is aimed squarely at those casual gamers who buy every Madden or Call of Duty and practically nothing else. This is a good deal for them in a number of ways, from the lower introductory cost to the expanded roster of available games for them to play through Game Pass. These gamers who just want to get a console and get gaming will flock to this program and the others that will surely sprout up in its wake.

It’s the future, and it’s coming, and hardcore gamers can do little to stop it. Of course, as long as our traditional console ownership methods are still available to us, is that really a bad thing?

Home / Original Articles / Xbox All Access is the Future of Gaming