Xbox All Access Now Available, Here’s the Pricing and Details

Get a console, Xbox Live, and Game Pass for one price. 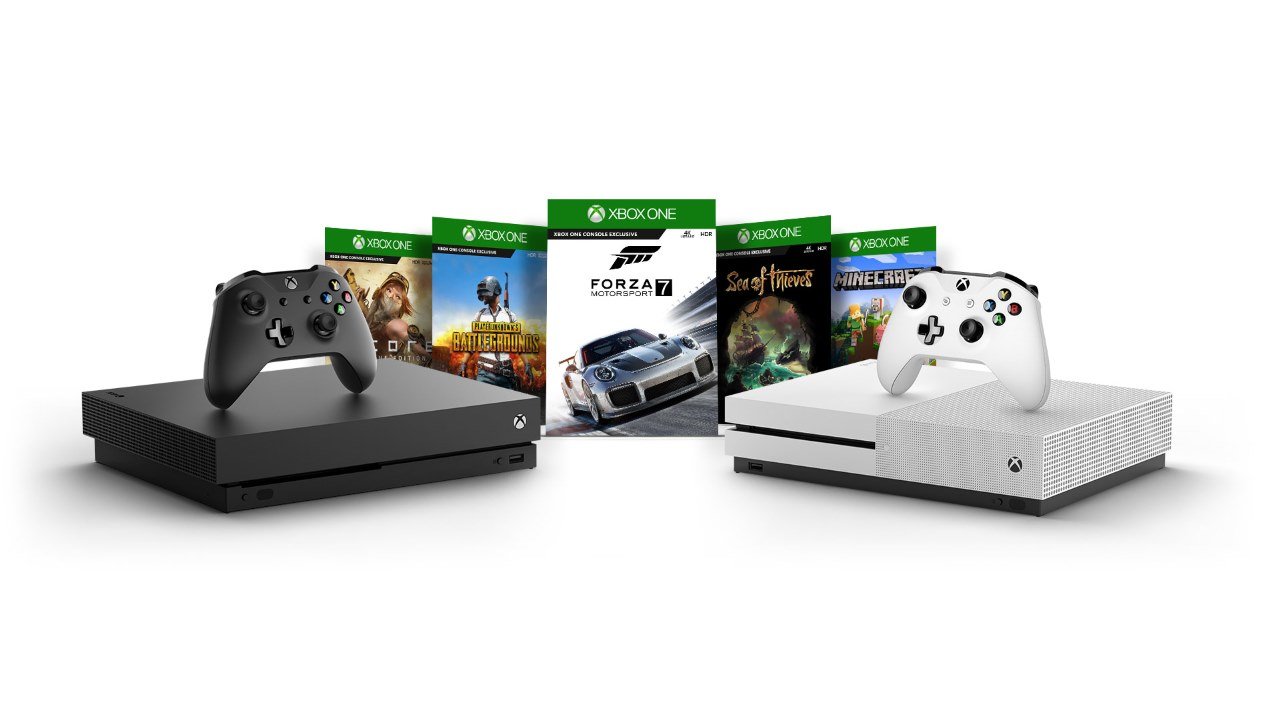 An official announcement hasn’t been made yet, but the details of Xbox All Access are now online for all to see. The much rumored subscription service has gamers paying a relatively low monthly price to receive an Xbox One console, Xbox Live Gold, and Xbox Game Pass. Bundled together, these three things give members access to tons of games, often at no additional cost. Here’s the details…

Available only at Microsoft stores at the moment, Xbox All Access is Microsoft’s big gamble on games as a service. The pricing model is interesting, featuring no upfront cost to the consumer. For $34.99 a month members will get an Xbox One X along with Live and Game Pass. A cheaper option is available for $21.99 a month which subs an Xbox One S for the X. Each membership gives you 24 months of the subscription services.

Will gamers flock to this subscription service? They didn’t when Microsoft offered something similar for the Xbox 360. However, there’s a good argument to be made that gamers are ready for something like this now while they weren’t before. Gaming is moving more and more toward models like this for most things, so this is the next logical step. We’ll see how successful it is as the program expands.