Xbox Games With Gold January 2021 – Are They Worth Downloading? 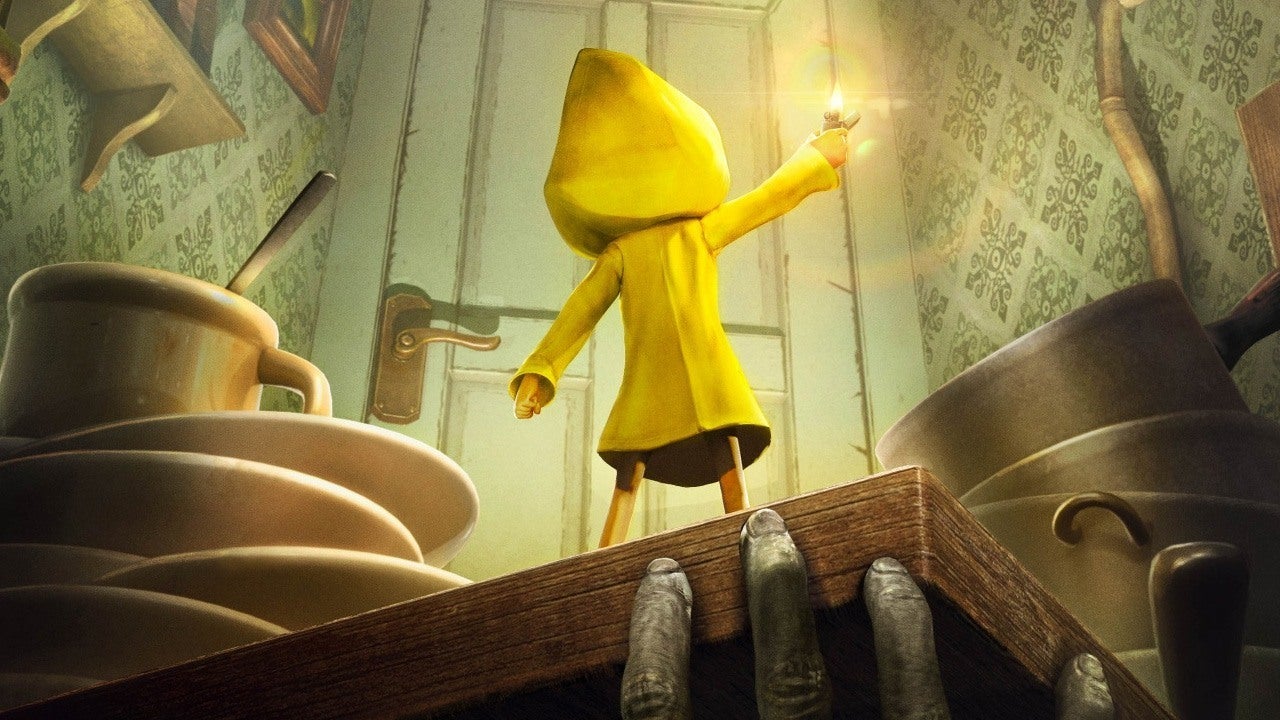 Xbox Games With Gold has been around for years now, giving those who are subscribed to Xbox Live Gold free games each month. The quality of games being offered month to month more recently has been lacking to the point where it sometimes has felt like they are scraping the bottom of the barrel in comparison to PS Plus’s free monthly games. 2020 is over though and now we have the lineup for January 2021 and we are going to assess each of the games and whether they are worth downloading. To make this easiest, we are going to break them down game by game, with this month offering two Xbox One titles, one Xbox 360 title, and one Original Xbox title. 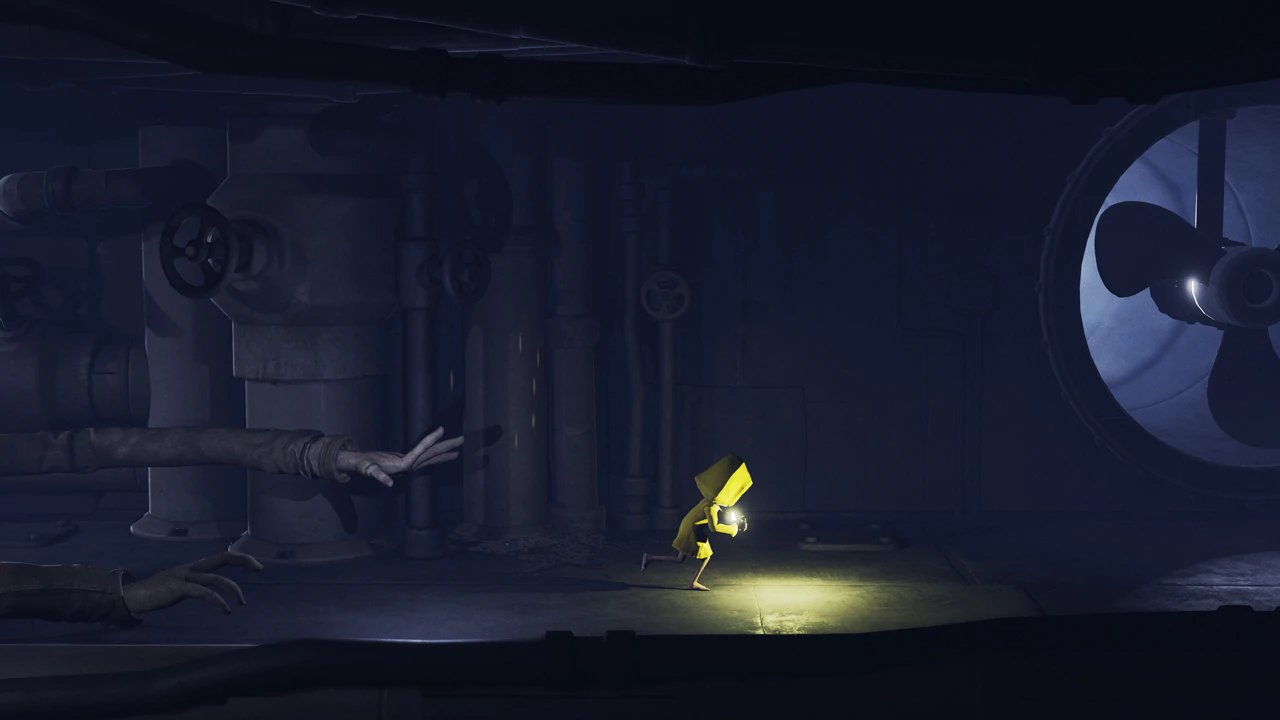 Little Nightmares released for Xbox One among other consoles back in 2017 to very strong critical praise across the board, including an 83 on Metacritic. This game is a action adventure platformer mixed with puzzle elements, all while surrounded by a very unique aesthetic that works perfectly for the game. It feels like it’s been awhile since a Games With Gold title seems as relevant as this one, since the sequel to the game, Little Nightmares 2, is set to release a month late on February 11, 2021. If you are going to download one Games with Gold title this month and haven’t played the game already, do not miss out on Little Nightmares. 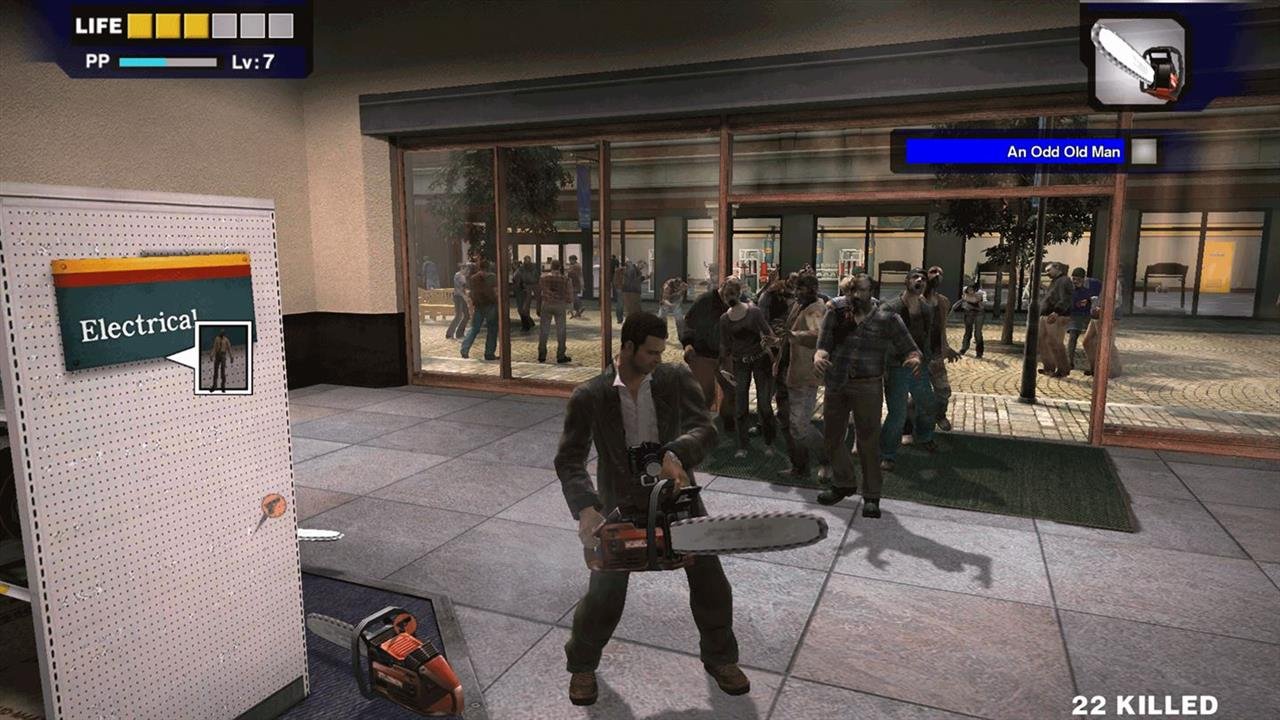 You may first be thinking that this is a mistake since it is an Xbox 360 game, but this month’s inclusion is for the remastered version that was released for Xbox One back in 2016. There were not enough reviews for this version to have a score, but the original scored an 85 on Metacritic back in the day. While the game hasn’t aged as well over the years, the first Dead Rising is still a ton of fun, as you take control of Frank West in the very over the top adventure set in a mall. You can have countless hours of fun mowing down enemies by various means, including finding little Easter eggs like the Mega Buster from Mega Man in the mall. While not as quality a modern game as say Little Nightmares, Dead Rising is still a classic that may be worth revisiting for a little bit or even being played for the first time, especially with how lackluster the series has become today. 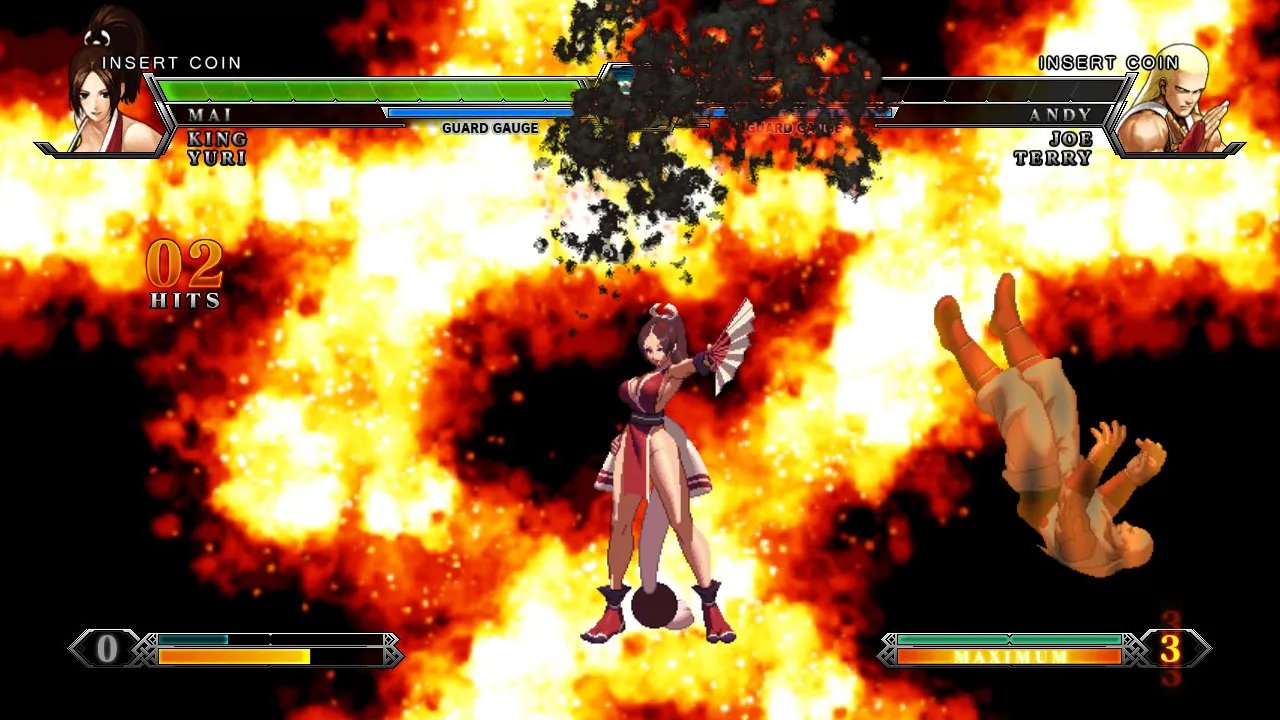 The King of Fighters series was once one of the most prolific fighters out there, but has only had two releases over the last decade, with The King of Fighters XIV coming back in 2016. You have to go back six years prior to that to find The King of Fighters XIII, which released to a 79 Metacritic rating on Xbox 360. Unfortunately for Xbox only fans, the follow-up game was exclusive to PlayStation 4 on consoles, leaving XIII as the last game in the series to be on an Xbox system. Most of the time with series like this you would recommend the most up to date entry, but The King of Fighters XIII is still a fun and deep fighter as long as you can get past some of the age on it to where it is at least worth a download to try out. 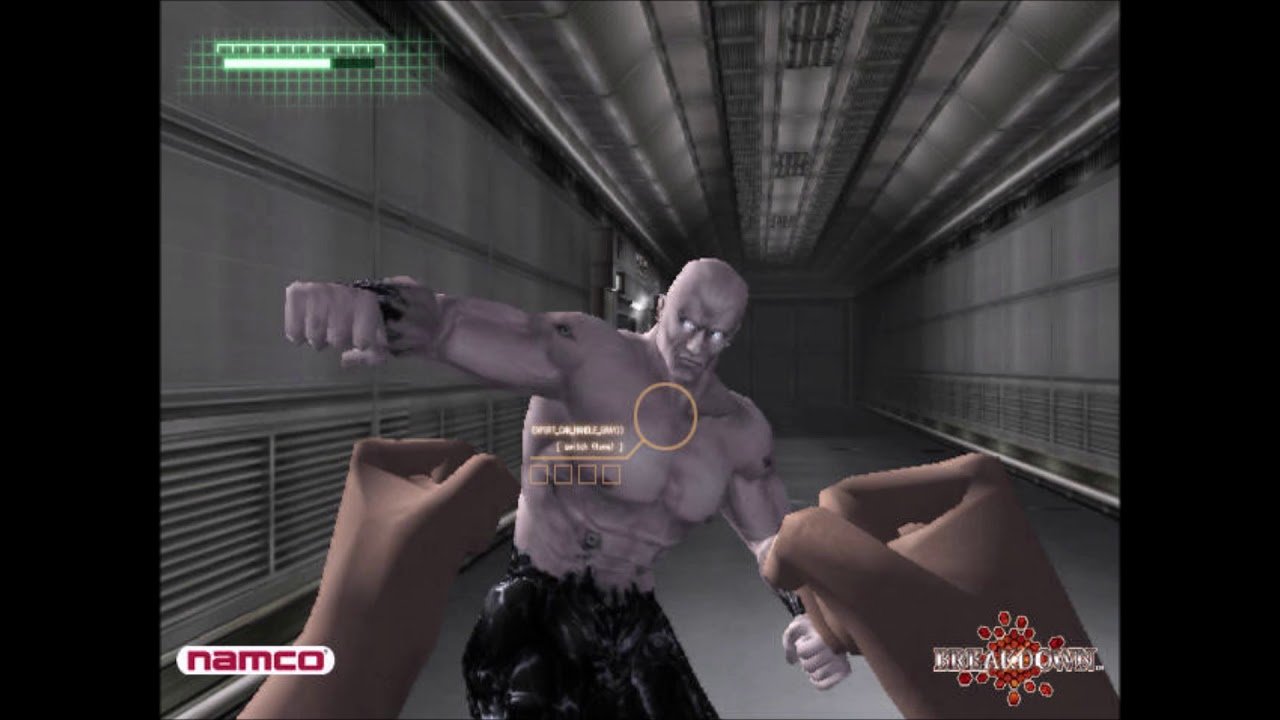 The last game for the month is an Original Xbox Game that released back in 2004 and received sort of mixed reception with a 71 on Metacritic. The game’s unique first person perspective in the action adventure genre at the time was pretty innovative to go along with a strong story, but many found the gameplay to have too many design flaws to really get past in the long run. The review scores overall were very wide ranging, so this may be a case of you either love it or hate is. As a result, you may at least want to download it to give it a try, since there are some people that really do enjoy the game.

As hard as it may be to believe, all four of the January 2021 Xbox Games With Gold titles may at least be worth downloading to check out. Your mileage may vary on how much you actually enjoy all of them depending on your gaming tastes, but it’s a big improvement over most of the monthly lineups from 2020 for sure.

Home / Original Articles / Xbox Games With Gold January 2021 – Are They Worth Downloading?