Xbox One X Enhanced Games List & What it Means

The latest news in the world of video games at Attack of the Fanboy
September 20th, 2017 by William Schwartz 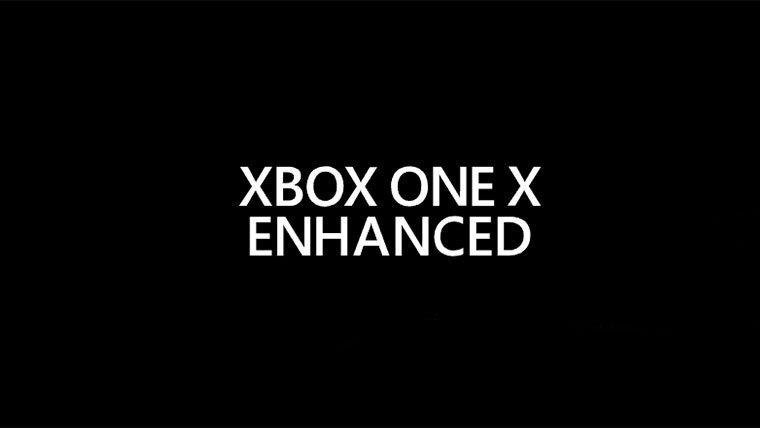 One of the marketing terms that’s being thrown around ahead of the launch of the Xbox One X is “Xbox One X Enhanced.”  While all Xbox One games physical and digital, as well as Xbox 360 Backwards Compatible titles, will work on the Xbox One X — not all will be “Xbox One X Enhanced.”  As we’re getting closer and closer to the launch of this new console from Microsoft, the company is starting to unveil which games will have what features added to them that take advantage of the more powerful hardware.

Games that are Xbox One X Enhanced will have different features and it’s going to be up to the developer as to which ones are being used — Things like higher resolutions, better framerates, high-resolution textures, HDR, or 4K Ultra HD.  Developers may choose to mix and match these features as some games are going to have multiple modes for players to try.

Albert Penello recently explained some of these features for the Xbox One X and the “Enhanced” games.  “Xbox One X Enhanced is really a way to inform customers that a developer has done work that allows them to take advantage of all of the performance and horsepower of the Xbox One X,” says Penello.

Penello explains that games like Rise of the Tom Raider will feature a number of different ways to play the game on Xbox One X.  The game will feature an enriched mode with more advanced textures and more lush environments.  Crystal Dynamics is also offering a 4K Native Mode for the game.  Gears of War 4 on the other hand will get upgraded high resolution assets from the PC version of the game and it will run in Native 4K.  Forza Motorsport 7 will run at 4K resolution and 60fps with high resolution textures.  Penello says that while all of these games take different approaches as to how to use the power of the console, it’s really going to be up to the developer.