XCOM 2 Made a Fan Out of Me – Hands-On Preview 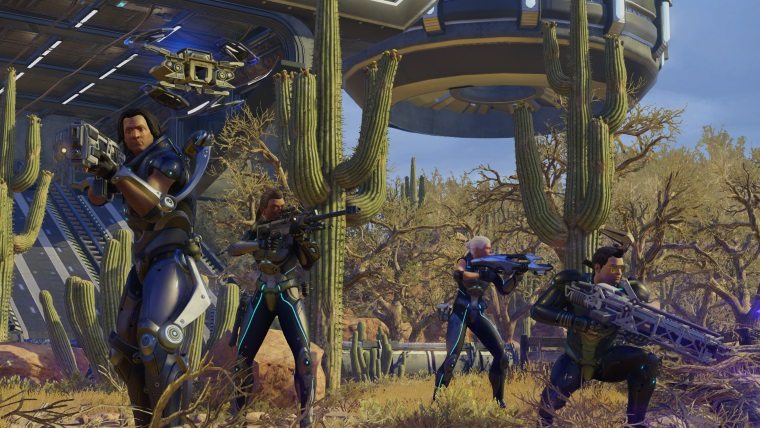 Despite seeing and hearing tons of amazing things about XCOM: Enemy Unknown and its Enemy Within DLC expansion, I simply never took the time to sit down and play them. Sure, I picked up the base game as a PS+ freebie, but that doesn’t mean I actually played it. So once I had an opportunity to try out XCOM 2 I jumped at the chance, even knowing that I’d be coming at the series from a very ignorant place. After getting to spend a good number of hours with the game I can easily say that the praise and acclaim of the original was warranted, and it seems like Firaxis has even more in store for fans with this sequel.

To get a good rundown of most of the basic systems in the game, as well as how they relate to earlier entries in the series, you can check out our initial hands-on preview from last month. Despite getting a lot more time with the game, aside from the fifth soldier class that you can read about here, I haven’t come across too much that is different from what was said there, at least not much that can be discussed without spoiling anything.

In fact, that very idea might sound odd to fans of the original game. XCOM hasn’t really been a story heavy title, but that has changed with XCOM 2. There’s a definite story here, though it isn’t thrown in your face the entire game. Instead you’ll touch on the story as it comes along, but it will always be lingering over your head. 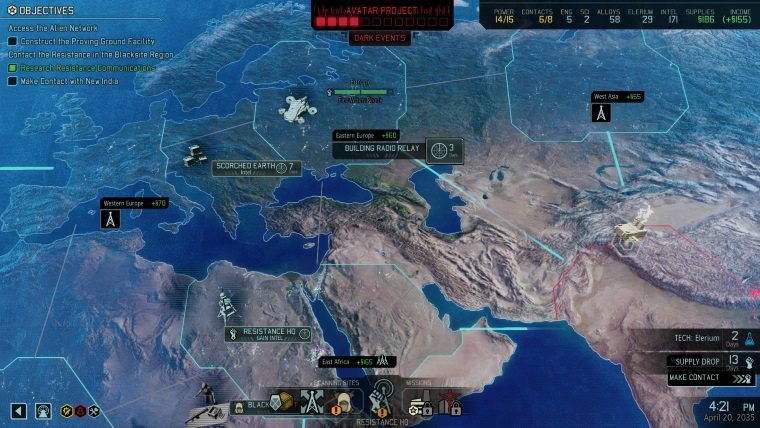 That’s because of the Avatar Project, some sort of alien initiative that aims to crush the Resistance in some way. Just as you, the player, have your goals, the aliens have their’s, and they are constantly working on ways to slow you down, while advancing their own objectives. You’ll be doing the same though, as you pilot your mobile headquarters around the world. Take on some missions, scan areas for supplies or recruits, and make contact with new Resistance cells to spread your influence.

There’s almost an endless list of things you can be doing in the role of XCOM commander, but they all take time, and you need to manage that time effectively if you want to stop whatever the aliens are trying to do. This level of deep and rewarding strategy is everywhere in XCOM 2, stretching from the actual missions, all the way to the simplest system of your base.

You will be researching new technology, advancing your engineering projects, cleaning up and upgrading the ship, and any number of other things along your path to victory. That victory will be hard fought on the battlefield as well, as XCOM 2 is one of the more intricate and fun turn-based strategy experiences that I’ve had in a video game.

Concealment is probably the most enjoyable new feature, as you start almost every mission in a semi-stealth mode where the enemy doesn’t even know that you’re there. This gives you the crucial element of surprise, as you are able to setup ambushes on groups of enemies via the other new piece of Overwatch.

This is XCOM 2…Again

This is where your squad members are keeping an eye on the battlefield, ready to attack anything that moves within their field of view. Surround some enemies, set most of your team to Overwatch, then chuck a grenade right into the middle of them, and watch as your team slaughters them while they run for cover. Of course, when this works it feels amazing, but when it doesn’t you might break your mouse.

If any fans were worried that Firaxis had dumbed down or simplified the game in any way, you can put those fears to rest right now. Of course, being a newbie to the series means I’m going to be terrible at the game by default, but a lot of elements here show that the developer is not going to baby the player, or worry about their frustration levels.

From the new enemy types, such as the revamped Thin Man that can snag your soldier from across the map, holding them and draining their HP, all the way down to the random die rolls, nothing is weighted in the player’s favor. Missed shots when the odds were at 95%, enemies taking out your soldier on a one in a million shot, surprise attacks from concealed enemies, and much more will frustrate you, but also compel you to become better, and hone your strategy. 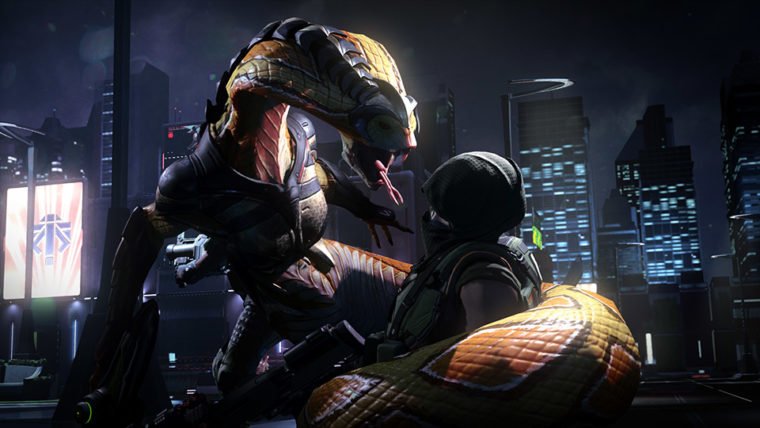 And you’ll want to do that because the missions, along with the other elements of the game, are all really full of depth and really fun to mess with. Working against the clock gives you a motivation like no other, and the knowledge that you can really mess up your entire game with a few mistakes makes everything have a weight to it that is missing from almost all other games. You’ll cringe when the aliens complete some piece of their Avatar Project, but you’ll be equally elated when you do something to set them back by days or weeks.

The whole time you have to manage your troops, who of course have perma-death, but also can come back from missions needing time to recuperate. Train them well enough, and use them on a few missions and they will earn promotions. Each level gives you two choices, so you can tailor your soldiers for your play style, as well as the makeup of your overall crew. However, it makes it all the more hurtful when they die in battle, removing a key member of your squad on multiple occasions.

All of this adds up to a truly deep, challenging, and rewarding strategy game experience. Fans of the series won’t be too surprise to hear it, as it is likely an echo of what they’ve been saying all along. However, for someone new to the franchise, it was great to see that XCOM 2 truly impressed in all the right ways.