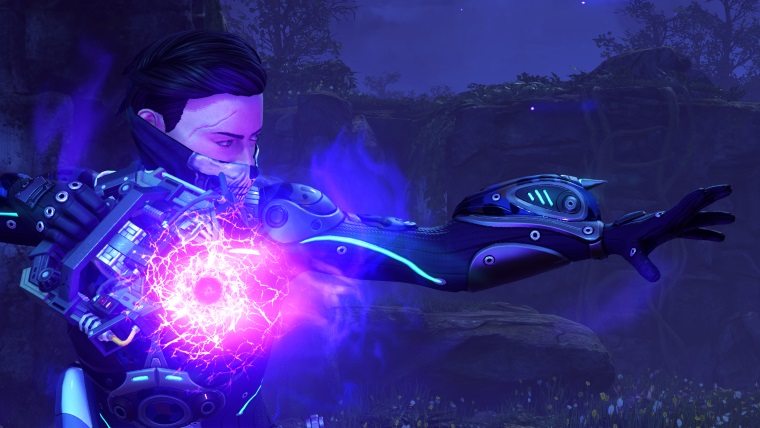 XCOM 2 shares a lot in common with its predecessor. It’s still a turn based strategy game, centered around a band of heroes fighting against an alien menace. The roles may have changed significantly, with the humans playing the scrappy underdogs against the well in control alien invaders, but overall things stuck to the formula in a very good way. One big change has been made though, this time involving the soldier classes that your heroes can take on.

You still have your basics, with the sniper, close quarters fighter, and hacking specialists, for example, but the team at 2K added one totally new option that changes the game in a huge way. The Psi Operative is XCOM 2’s fifth soldier class, joining up with the currently known four.

These psychic soldiers take on the abilities of the alien enemies that you fight during your time in the game. Using a special training facility called the Psi Chamber, which can be built partway through the game’s story missions, you can build up these soldiers in a totally different way than your usual grunts.

Each Psi Operative unlocks different abilities, with four available for you to choose from which are drawn from a pool of 14 that are in the entire game. By using your Psi Operatives in battle, or having them train more on the ship, you can unlock even more psychic abilities, with each character having no limit to the number they can use.

These abilities range in effectiveness, but all of them are pretty interesting and useful in different circumstances. A few that we’ve seen in our time with the game, and heard about while speaking with 2K, include the ability to detonate explosive attached to enemies, firing a beam of psychic energy that can penetrate walls and other enemies, eliminating negative mental conditions from other soldiers, putting enemies into a bubble that takes them out of the game for a turn, or just taking control of their mind, making them act as one of your soldiers.

Just imagining a few scenarios immediately shows how effective and impactful some of these abilities could be on missions. However, this power comes at a cost, as these Psi Operatives take a lot of time and resources in order to train to their higher levels. And, of course, if you mess up and let them die, they are removed from the game permanently, meaning you’ll have to reinvest time and resources into a new soldier.

XCOM 2 hits PC on February 5th. To learn more about the game you can check out our initial hands-on preview, or our updated one.