Xenoblade Chronicles 2: Do You Need to Play the First Game?

The latest news in the world of video games at Attack of the Fanboy
November 30th, 2017 by Kyle Hanson 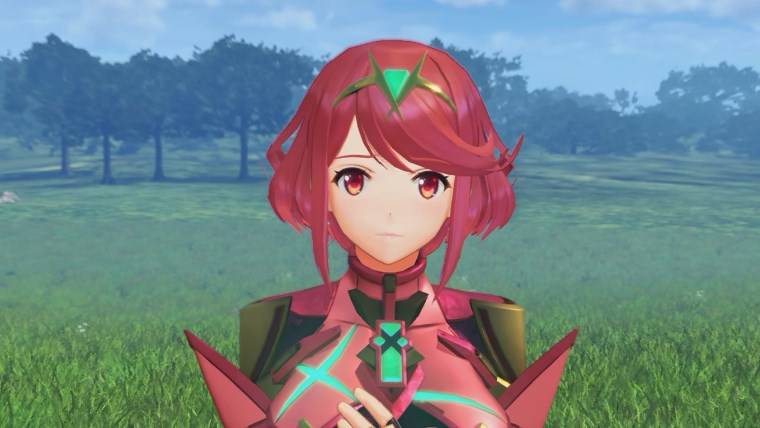 Game sequels are a bit different from other media. You probably don’t want to go see most movie sequels without having seen the first film, which is also true of books. Video games though have always had a bit of a different dynamic. Sequels can be vastly better than the original, which is a rarity in other media, and the story is often not too important that you’ll miss much. JRPGs like Final Fantasy go even further, making each new entry a fresh story with unique characters and a totally different world. So where does Xenoblade Chronicles 2 fit on this spectrum? Do you need to play the first game to get everything out of this sequel?

If you haven’t played the Wii/3DS original or the Wii U spinoff then you will not even notice what small connections there might be, which would be relegated to call backs, rather than actual story elements. You will still feel a bit lost at the beginning of the game, as it tosses you into the world without much preface, it all starts to make sense a the story progresses.

So, Xenoblade newbies, feel free to grab the new Switch release without fear. You can play Xenoblade Chronicles 2 without any previous experience with the series or its predecessors. Everything here is self contained and you will get just as much out of the game as series veterans and fans. And you should play the game, cause it’s great.

Home / Original Articles / Xenoblade Chronicles 2: Do You Need to Play the First Game?