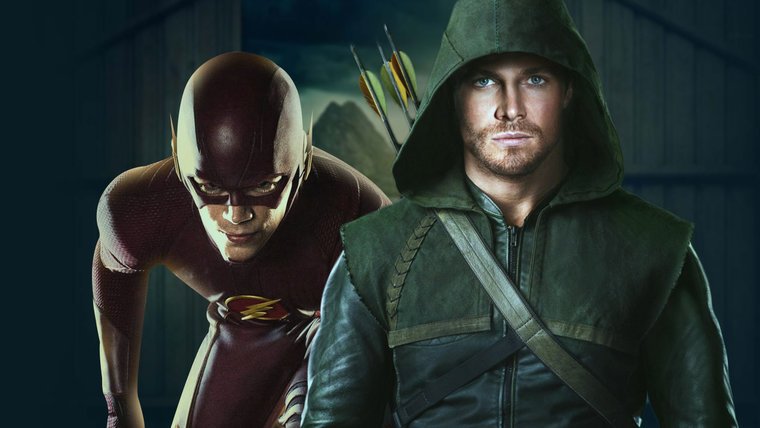 Arrow and The Flash are hitting the final stretches in their third and first seasons respectively, with the season finale for both shows only a few weeks away now. The production team behind both is looking to take that another step further with the already announced Arrow/Flash spinoff show coming next year and after a possible title was revealed by a Flash star the other day, it now appears that was only part of a larger title.

Set to start Brandon Routh, Caity Lotz, Victor Garber, Wentworth Miller, Dominic Purcell, Ciara Renée, and Arthur Darvill, this new Arrow/Flash spinoff was teased as Legends over the weekend. It appears this was partially right if a report by Variety is to be believed.

Within an article by Variety discussing the international television market, they had the following piece of information at the very end:

“In terms of shows attracting attention for WBITVD, “Supergirl” for CBS, “Blindspot” for NBC, “Legends of Tomorrow” for CW, and also “The Curse of the Fuentes Women,” for NBC.”

This obviously isn’t anywhere near confirmation, but the fact that not only The Flash’s John Wesley Shipp but also Arrow’s John Ramsey alluded to a series called “Legends,” it seems very probably. As we said yesterday, TNT already has a show called Legends, so the longer title makes a lot of sense in contrast to the likes of the other shows.

Both Arrow and Flash have done a fantastic job at crossovers this year, including the major crossover between the two in December and much smaller ones like the visit by Felicity and Ray to The Flash last week. With the ability to use the supposedly named Legends of Tomorrow as the crossover show, there is even more potential to grow the Arrowverse and I know I personally cannot wait.