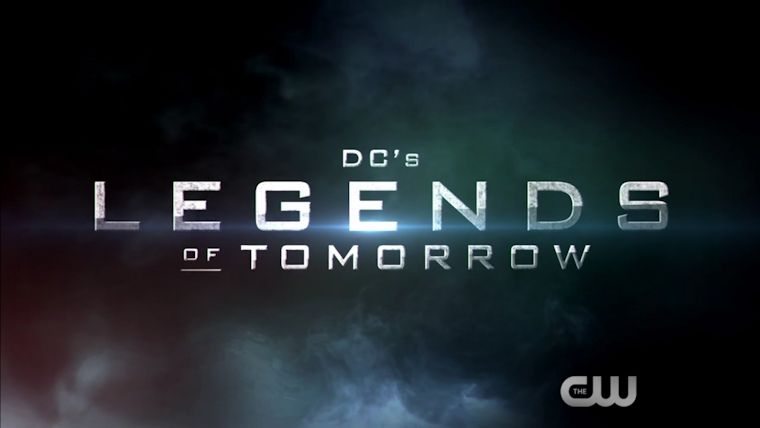 Today is a big one for the CW as they officially revealed their Fall 2015 schedule following their most successful season on air to date. Led by the likes of The Flash, which had the most watched season for a show ever on the CW, the network is truly embracing the superhero genre and that is seen even more through the upcoming spinoff series Legends of Tomorrow, which has received it’s first trailer. Just be warned that this could be considered spoilerly by many, especially as is reveals the fate of a character from last night’s Arrow finale, though any comic fan should know how that ends up.

The trailer itself focuses on introduces the returning characters like the Atom, Captain Cold, Heatwave, Martin Stein, and most interestingly Sarah Lance. We speculated earlier that the series’ time traveling scenario may be the cause of her return, but it looks like the series is going with the recently introduced Lazarus Pits. This is kind of questionable with her being dead so long, but with a scene that looks like it is replicated Thor’s in the Avengers: Age of Ultron where he is awakening in water, Sarah returns to the dead as White Canary.

We also see the introduction of the newcomers Hawkgirl and Rip Hunter, played by Ciarra Renee and Arthur Darvill respectively. In fact, Darvill is near perfect casting in the role of Rip Hunter, who is a member of the Time Masters. as he was previously a lead companion alongside Karen Gillan and Matt Smith on Doctor Who for a few seasons.

The big piece of news that we got in the trailer was confirmation that Vandal Savage is the central villain in Legends of Tomorrow. Many speculated he would be the antagonist based on the series’ description, but this is the first confirmation that we’ve had, which will bring us our first live action adaptation of Vandal Savage.

The first look trailer even ends with a glimpse of what many waited all season long to see on Arrow this season, Ray Palmer shrinking as The Atom. Luckily, it looks like we’ll be utilizing that ability in the series as well.

Legends of Tomorrow is not set to debut until sometime in 2016, so the events of this trailer likely come after the events of the first parts of both Arrow and Flash’s next seasons. Naturally Oliver and Barry are there to link it together, so it looks like they will be in the debut episode as well. My description far from does justice to this trailer, so make sure to check it out for yourself below.