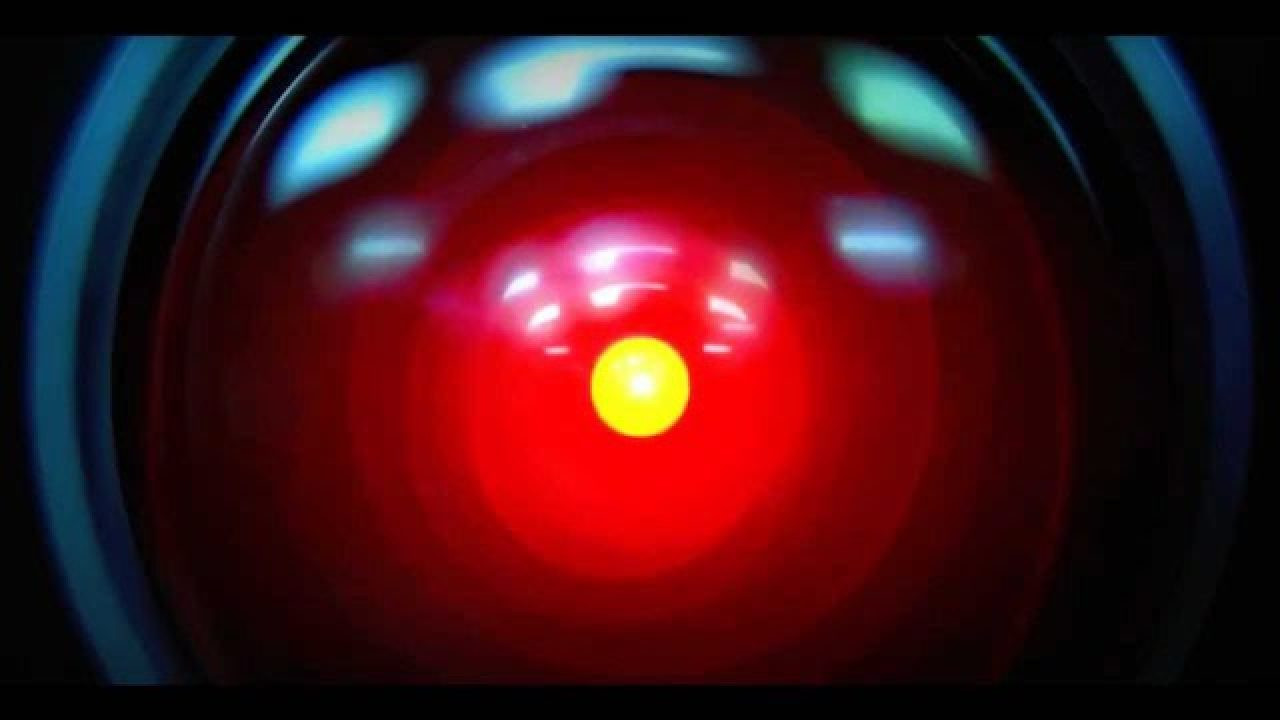 Artificial Intelligence has been a contentious topic for years, as a subject of speculation on how it could advance society, its implications in speculative fiction, and how it can affect the workforce. While the human intent for these advancements is entirely for the betterment of society, it brings about anxieties about automation and what it could mean for various industries. But beyond factory jobs, data entry, or even news articles, one outlet for AI that’s been brought up lately has been its prospects in AI-generated voice acting. Read on for details on how AI-Generated Voices Could Replace Video Game Voice Actors Soon!

So apparently there’s an AI that can generate Silverhand Voice. Let the memes begins from cyberpunkgame

AI-generated voices being used in video games generate anxieties from voiceover artists in the industry, although the intents are not, at least for now, to replace anybody. Altered AI, among other AI companies looking to use AI in voiceover work, wishes to use this technology for uses such as prototyping dialog, for generating a preliminary line read before a real actor adds that human touch, “driving the voice.” There are plans to use this technology more to fill the spaces in games and cinematics, such as adding background and supporting characters voiced by AI, leaving the lead characters to stars. But this is still troubling, as even background roles are opportunities for voiceover artists just starting.

This has not stopped 20 professional actors, claimed to be well-known, from signing their voices for use by the Altered while keeping their contributions anonymous. The purpose for this includes synthesizing the voices for use as templates to build on, but they keep their identities secret because of the reactions they could get from coworkers, and the criticism they would likely get for what this might mean for their industry. But it also serves as a way for voiceover artists, commonly underappreciated in the gaming and entertainment industry, to immortalize and preserve their most iconic traits, their voices.

One of the biggest fears for actors in the gaming industry is how compensation would be handled when AI companies use signed voices and movements potentially forever. Compensation for voiceover artists is notably lower than for film actors, whose residual checks can be a great financial cushion if their projects do well, and voice actors deserve similar opportunities. While SAG-AFTRA is positioning itself as a defense with contracts for actors looking not to have their careers harmed by a poor deal for use of their likeness for AI voices, this hasn’t stopped performers from fearing what happens when the AI industry becomes capable of synthesizing lead actors.

AI Voiceover Is Coming for Film Actors Too 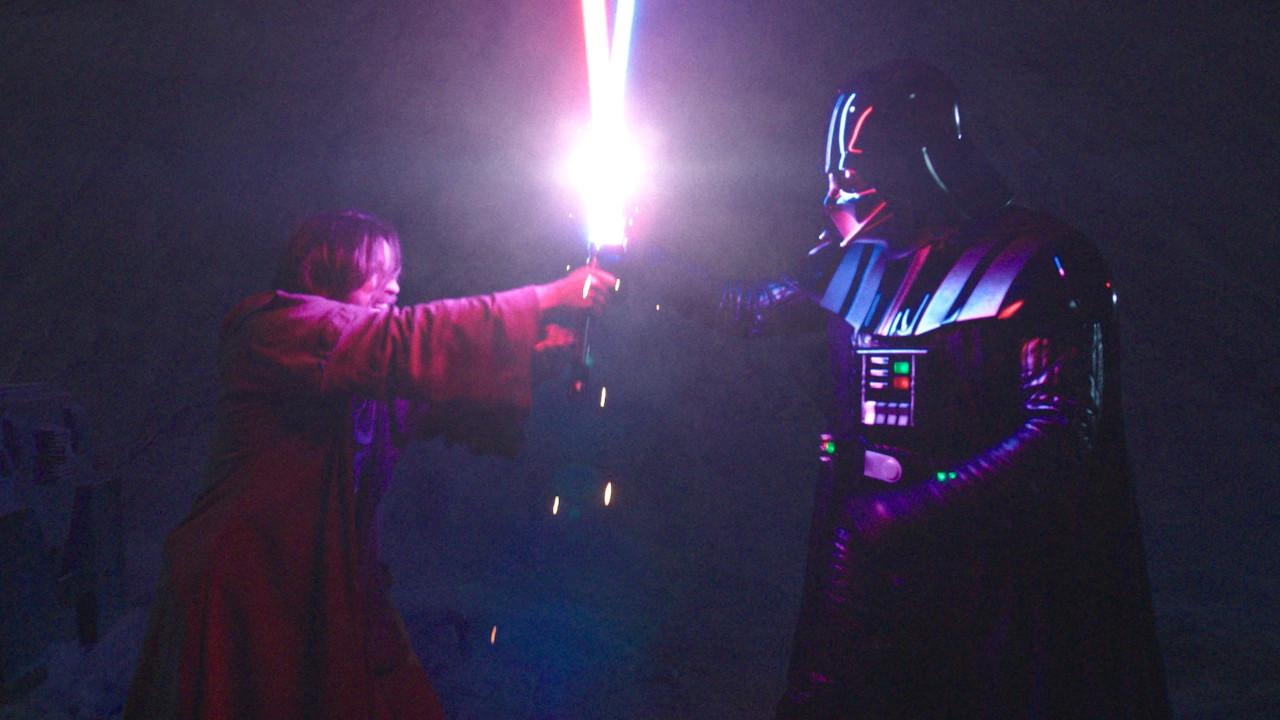 In light of the recent news of James Earl Jones and his announced retirement, it is important to consider a positive implication of AI-generated voices — it can preserve some of the most iconic, timeless characters beyond the years in which that actor might be working. With a character as ubiquitous as Darth Vader, who features regularly in film and streaming shows, this could serve as a way to preserve a character who is partially defined by their voice. You can even check out how this was done for Obi-Wan Kenobi. Respeecher, a Ukrainian AI voiceover startup, recently synthesized the voice of young Luke Skywalker in the Disney Plus series The Book of Boba Fett.

This means there is potentially no need for recasting, but conversely means, once again, the potential limitations for other actors in the industry looking for work. AI companies are certainly making lofty promises of voice prototyping and background noise, but for fledgling voiceover artists looking to work in video games or general entertainment, AI-generated voices might still be more harmful, a cost-cutting measure that could hurt the soul of artistic performances. It all comes down to how these companies choose to use their technology, as well as any potential future regulations or contracts to protect human actors from losing opportunities.