Eventhough you know how the story ends it's going to be fun to see the in-between. 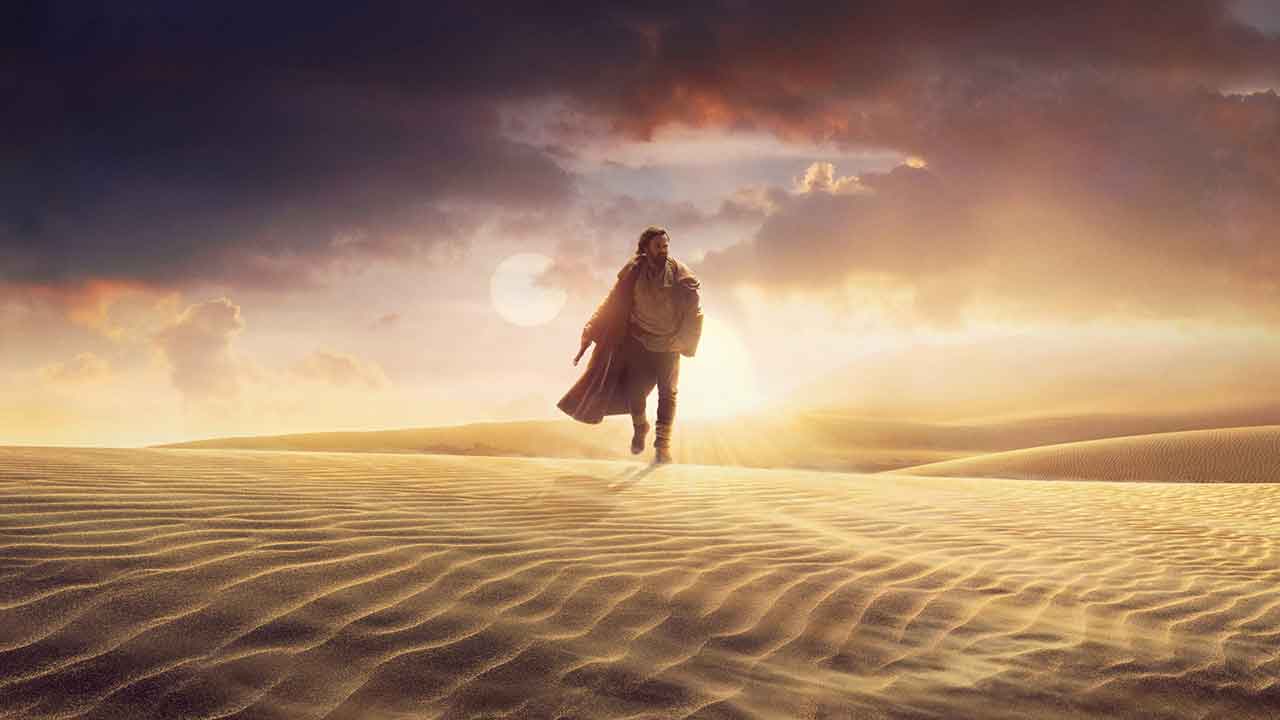 It was announced a short while ago that Disney + will have a new Star Wars series on its roster of shows with the upcoming Star Wars: Obi-Wan Kenobi which will air as a Disney + Original show on the service.  If you’re looking forward to this new Star Wars story to hit streaming we’ve compiled everything you need to know about the Obi-Wan Kenobi Show.

As was revealed in the Teaser Trailer which can be seen below, this Star Wars story is going to take place around 10 years after the events of Star Wars: Revenge of the Sith.   That’s after Star Wars Episode III, so Obi-Wan has already been exiled to Tatooine and is looking over Luke Skywalker at this point in the timeline.

So for those looking to get a look at the life of Jedi in exile in this crucial period in the Star Wars storyline,  Star Wars: Obi-Wan Kenobi just might flesh out that lore a little better than what we’ve gotten from the transition from Episode III to Episode IV in the movies.   Obi-Wan Kenobi will be the first established cannon in the Star Wars movies or shows to detail what happens when Ben Kenobi gets to Tatooine.

Some familiar Star Wars faces are going to be present in Star Wars: Obi-Wan.  Ewan McGregor is reprising his role as Obi-Wan who he played in the Episode I, II, III movies that launched over two decades ago.  Alongside McGregor Hayden Christensen will play Darth Vader.

In a nutshell, Ben Kenobi is sent to Tatooine to watch over Luke Skywalker and he’s being hunted down by a group of Sith Inquisitors as they are looking to exterminate Jedi from the universe.  Kenobi’s job is to avoid these former-Jedi assassins and keep Luke safe as we all know the job he’ll ultimately need to do.  These mercenaries were trained by Darth Vader to finish the job in terms of wiping the Jedi from the galaxy.

The release date for Obi-Wan Kenobi is on May 27th on Disney +.  The show is running as a limited series and is only scheduled for one six show season.  The show originally started out as a movie idea, much like the Solo: A Star Wars Story film from a few years back.  Given the unsuccessful nature of that movie in 2018, it was decided to make Obi-Wan Kenobi into a show.

While it’s never say never when it comes to television and movies, it could be possible to see more from Obi-Wan Kenobi than what is currently planned if the series is hugely popular.   However, getting McGregor to sign on to play Obi-Wan for the long term doesn’t sound like an easy task.