The latest news in the world of video games at Attack of the Fanboy
December 16th, 2022 by Gordon Bicker 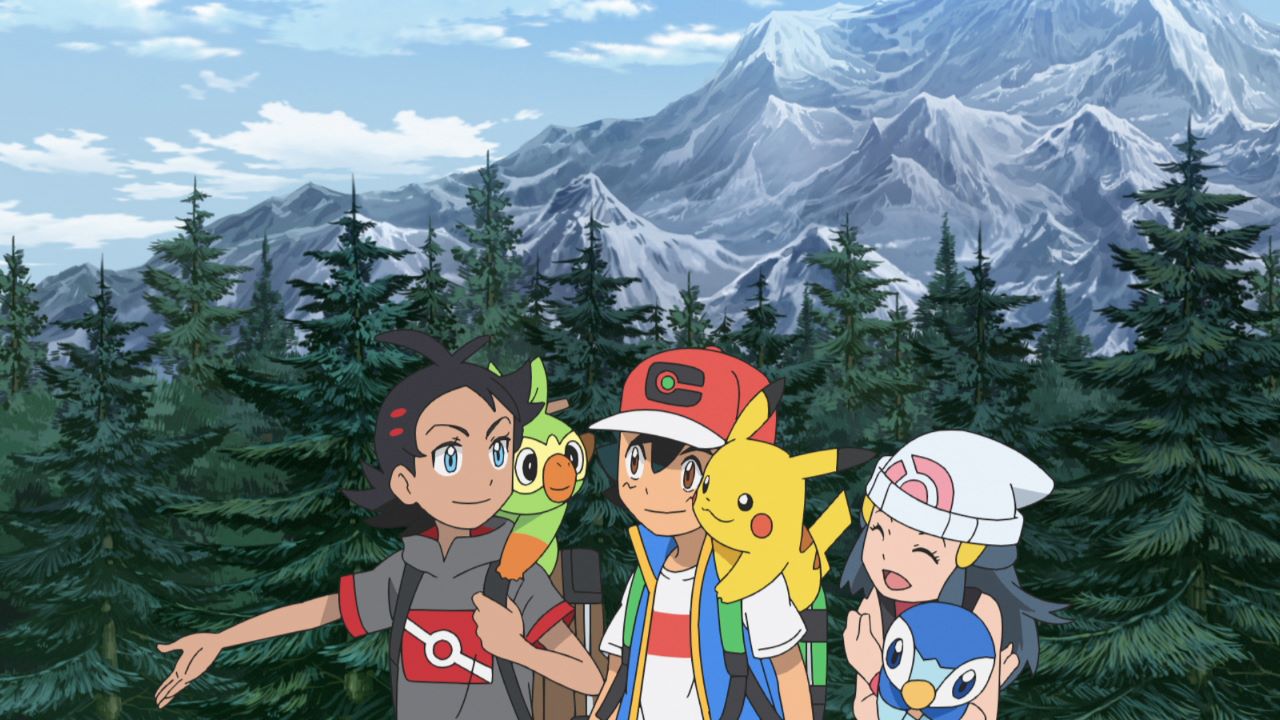 The Pokémon anime has been loved and cherished for many years by dedicated fans and recently there has been news that Ash and Pikachu will, unfortunately, be taking a leave from the show in form of not being the protagonists anymore. After Ash won the world championship after 25 years while growing up in age, it makes sense that they may not be able to think of too many other avenues to pursue with the pair at the moment. Ash and Pikachu are being replaced as protagonists in the Pokémon anime.

A YouTube video put out by the official Pokémon channel confirmed that the final chapter of Ash and Pikachu’s story was on the way. The final 11 episodes of their story will start to air on January 13, 2023, which isn’t too far away for people to wait. In the trailer, we also got a visual of the thought-to-be new protagonists and the starter Pokémon from Scarlet and Violet.

Many fans will also be pleased to hear that Ash Ketchum and Pikachu won’t disappear fully from the show. Although they are not going to be protagonists for the foreseeable future, they still will be appearing at certain points in the series as it was said at a press conference in early December that “Satoshi’s adventures will continue in some way” as translated by ‘Dogasu’ on Twitter. This alludes to the possibility of Ash and Pikachu returning for some episodes on the side although it is unknown in what capacity yet.

Given the fact that the starter pokemon are on the new series’s key art in the trailer, it could be thought that one of those Pokemon may also become a protagonist alongside the trainers similar to the case that happened with Ash and Pikachu. It is an exciting time to be a Pokémon fan and the future looks very bright with new protagonists leading the charge. Ash and Pikachu were loved protagonists and now it is time for fresh ones to take the lead. After 25 years, it seems to finally be happening. While you are waiting, it may be a great time to watch the best Pokemon series’ all over again with a great watch order.

More on Attack of the Fanboy :
Pokemon