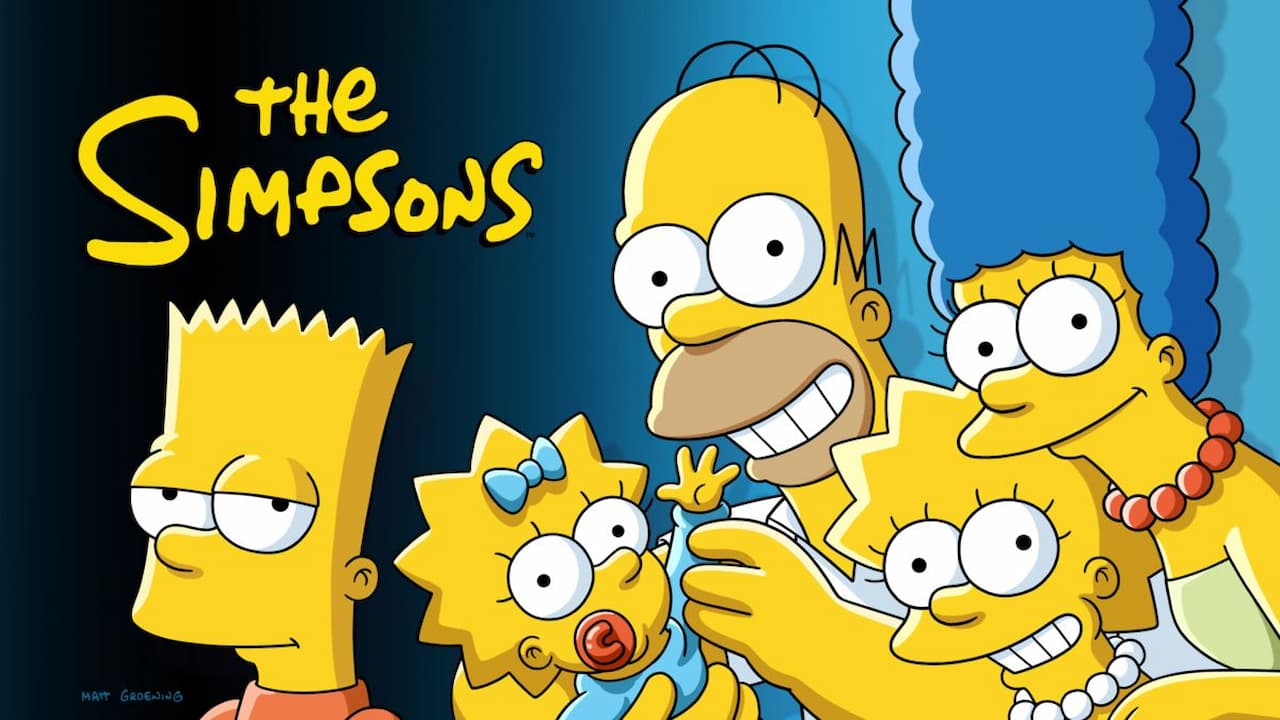 The 80s and 90s were arguably the best time on television, as networks aired some of the greatest shows ever made. Some TV shows of that period even revolutionized television to the degree that we have no choice but to thank them for some of the biggest shows we have today. Whether it was creating the staple of comedy or showing us what a top-notch sci-fi show should look like, these classics pushed the boundaries of television. Here are the best TV shows of the 80s and 90s.

Ranking the Best Shows of the 80s and 90s

Here are the top 8 shows from the 80s and 90s, starting with great and ending with the best pieces of entertainment.

When the Sci-fi genre needed it most, The Next Generation came through, making a name for itself and reviving the Star Trek series that fans had almost forgotten about up to this release in 1987. Now a household name, The Next Generation is considered one of the best Sci-Fi shows to date that garnered Emmy and Peabody recognition, which is almost unheard of for the specific genre.

Following the phenomenal cast, Patrick Stewart, Jonathon Frakes, and Brent Spiner, on a journey through space to discover civilizations was fascinating and pleasant to watch. Even though this show isn’t on the air, the story continues through Star Trek: Picard, which can be watched on CBS access.

Michael Mann created something exceptional that set the guidelines for creating a phenomenal crime drama. Mostly known for the stylish clothes worn by its two detectives, Crockett (Don Johnson) and Tubbs (Philip Michael Thomas), and its catchy soundtrack mixed with its unique visuals that were unseen at the time. Not a better Noir on television in the 80s; to this day, no show has matched the energy that Miami Vice brought to its viewers through the pleasant scenery and storytelling.

Having comedic chemistry is an understatement when you put The Golden Girls cast in one room. Betty White, Bea Arthur, Rue McClanahan, and Estelle Getty took control of 80’s television by showing viewers that the banter between older women going about their daily life could be and would be pure comedy gold. A demographic television didn’t thoroughly explore until the Golden Girls pilot in 1985, everyone found a way to relate to this hilarious sitcom, whether through their grandma or close girlfriends.

Even though this show continues to run today, it was at its peak in the 90s and early 2000s. The Simpsons took a popular culture and made it their own through a dysfunctional family that always made spoofs of real-world situations similar to what South Park does today. Not only that, but following this family and experiencing all their weird quirks, such as Bart being a troubled juvenile, Homer presenting the classic depiction of stupidity that fathers entail on television, and then the strange side characters who make up the community. It was hilarious to watch; even though it isn’t currently in its prime, we still find ourselves returning to revisit our favorite yellow-colored family.

Possibly the biggest sitcom of all time, Friends is about what you would think it is about, and that’s friendship. This hilariously quick-witted comedy provides viewers with a cast filled with chemistry, including Rachel (Jennifer Aniston), Monica (Courtney Cox), Joey (Matt LeBlanc), Chandler (Mathew Perry), Ross (David Schwimmer), and Phoebe (Lisa Kudrow).

You find everything in this sitcom, from comedy to romance, true friendship, and sometimes dysfunction. Friends is a jack of all trades, and that could explain why it has gathered a whole new fan base, been recently added to Netflix, and is still quoted by fans. The writing was phenomenal, and each character had a unique personality that created banter in the friend group that was almost impossible to beat and made us want to keep our true friends close, reminding us of what mattered in life.

Where to Watch: Hulu.

The Wonder Years implemented a narrator as one of the main characters and made that vision a fantastic way to tell a story filled with heart and emotion. Following the life of a young boy, Fred Savage, you get to watch him grow up and experience what it means to be human through adolescence, heartbreak, and coming to grips with life’s problems.

The best part about this show was that all viewers could relate to its cast in one way or another. We all know what it’s like dealing with the confusion of growing up, and The Wonder Years showed us that we are not alone. Through all these life lessons, the show provided intelligent writing of comedy that made us laugh the whole 30-minute duration of each episode.

“The show about nothing” is a show that brought a lot more to the table than that famous quote. Seinfeld brought us the grievances of everyday life through the comedic relationship between its star cast. Featuring Jerry (Jerry Seinfeld), Elaine (Julia Louis-Dreyfus), George (Jason Alexander), and Kramer (Michael Richards), these four friends find themselves in one of the best-written comedies ever made.

The four friends brought real-world situations to light, and even if you didn’t always act like them, deep down, you usually always agreed with their point of view. There is not one person who has seen some television who doesn’t know about the hit show Seinfeld and a list like this would only be complete with it being mentioned at least once.

“Sometimes you want to go where everybody knows your name,” and Cheers provided exactly that, a place that felt like home. With a stellar cast every week featuring Woody Harrelson, Kirstie Alley, Kelsey Grammar, and Ted Danson, this show, with a simple premise about the life of hanging out at a bar, made a star out of everyone involved.

Arguably one of the most popular and well-known shows to date, Cheers gathered over 170 Emmy nominations specifically for its well-written sharp comedy that could make everyone and their mothers laugh. Soon after, Kelsey Grammar got his spinoff “Frasier,” which also went on to do some spectacular things and helped pioneer where comedy is at in the present.

More on Attack of the Fanboy :
TV Series TV Shows