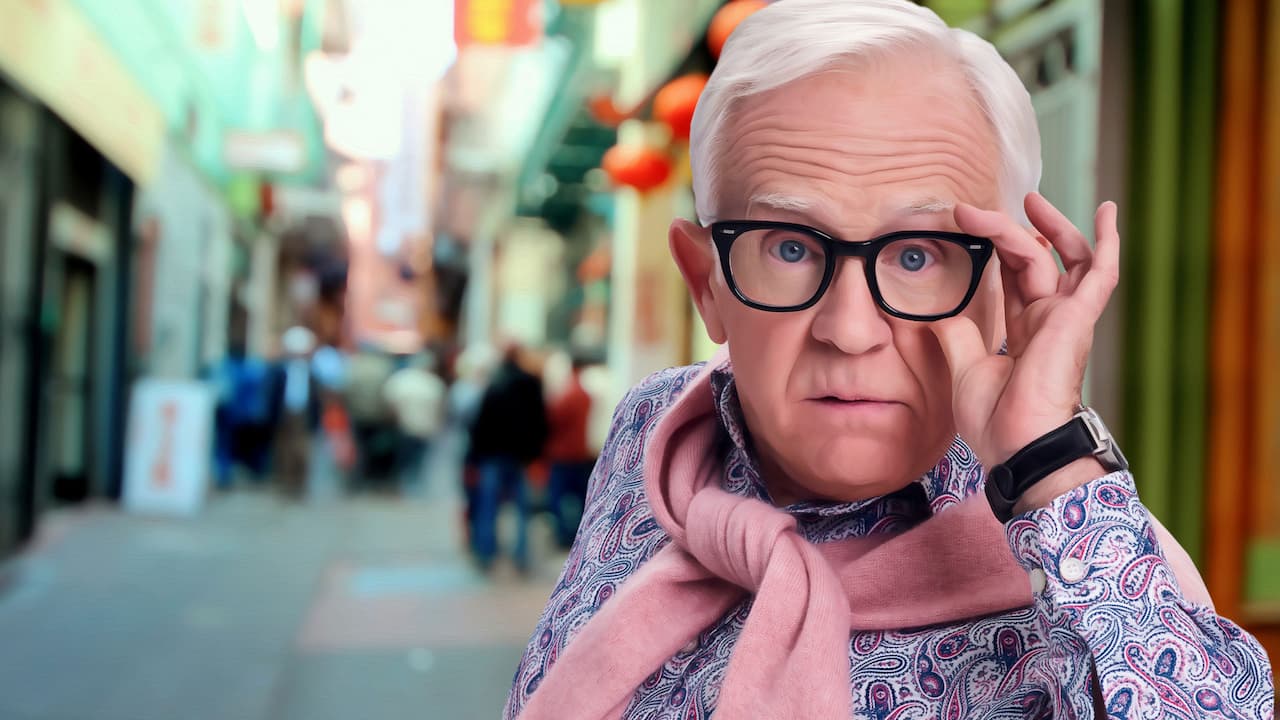 Leslie Jordan sadly passed away at age 67 on October 24th, 2022. To honor his amazing contributions to Hollywood, we’ve compiled the 10 best movies and TV shows that showcase the best of his talents. Leslie was an amazing actor and comedian with a bright smile, an infectious laugh, and his works were often satirical and covered tough subjects that he often dealt with in real life. He also became a social media star who entertained and kept us sane with wholesome posts on Instagram while we were quarantined during the pandemic.

In his 2009 book My Trip Down the Pink Carpet, Leslie Jordan states: “I boarded a Greyhound bus bound for LA with $1,200 sewn into his underpants and never looked back.” We sure are glad he came to Hollywood, as he gave us amazingly memorable performances in both movies and television. We have provided you with ten of the best performances he gave. 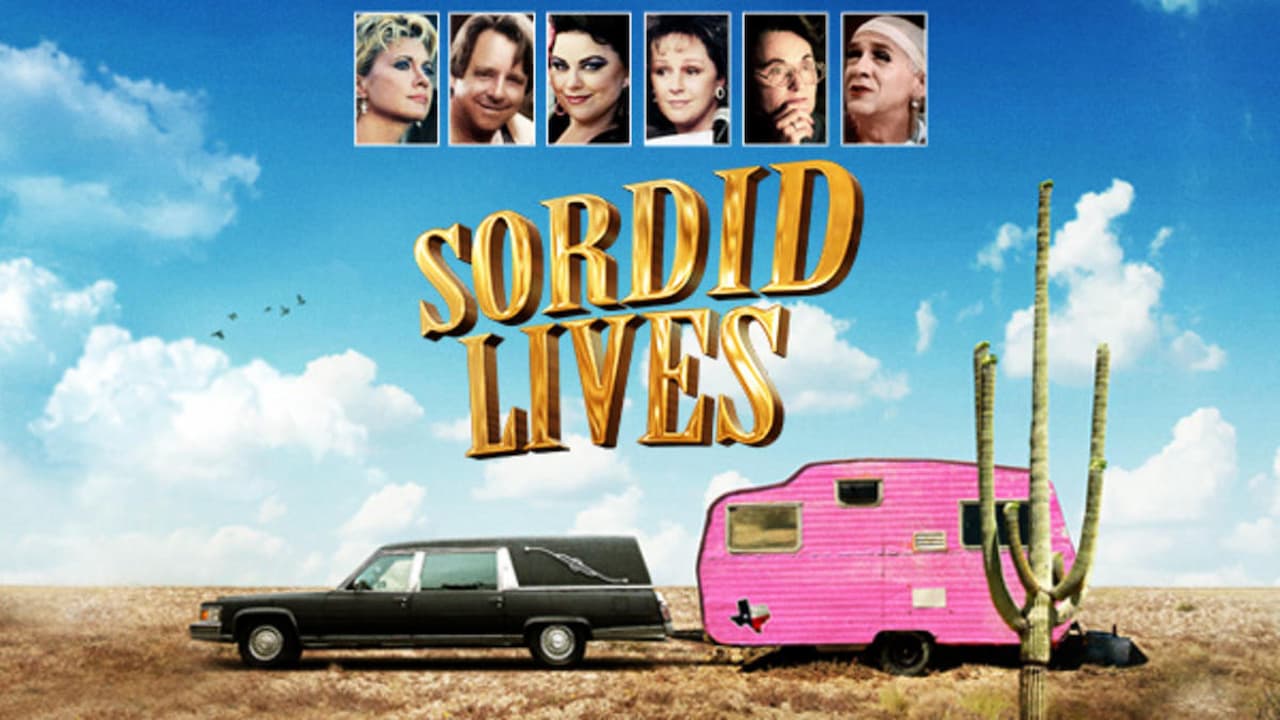 Sordid Lives follows three generations of a white trash family from a small Texas town as they gather for a funeral.  What follows is the truth of their hilarious, sad, trashy sordid lives.

Leslie Jordan plays the Earl ‘Brother Boy’ Ingram character confined at a mental institution in Big Spring, Texas. He hilariously puts on a show dressed as Tammy Wynette for the other patients every Friday night. 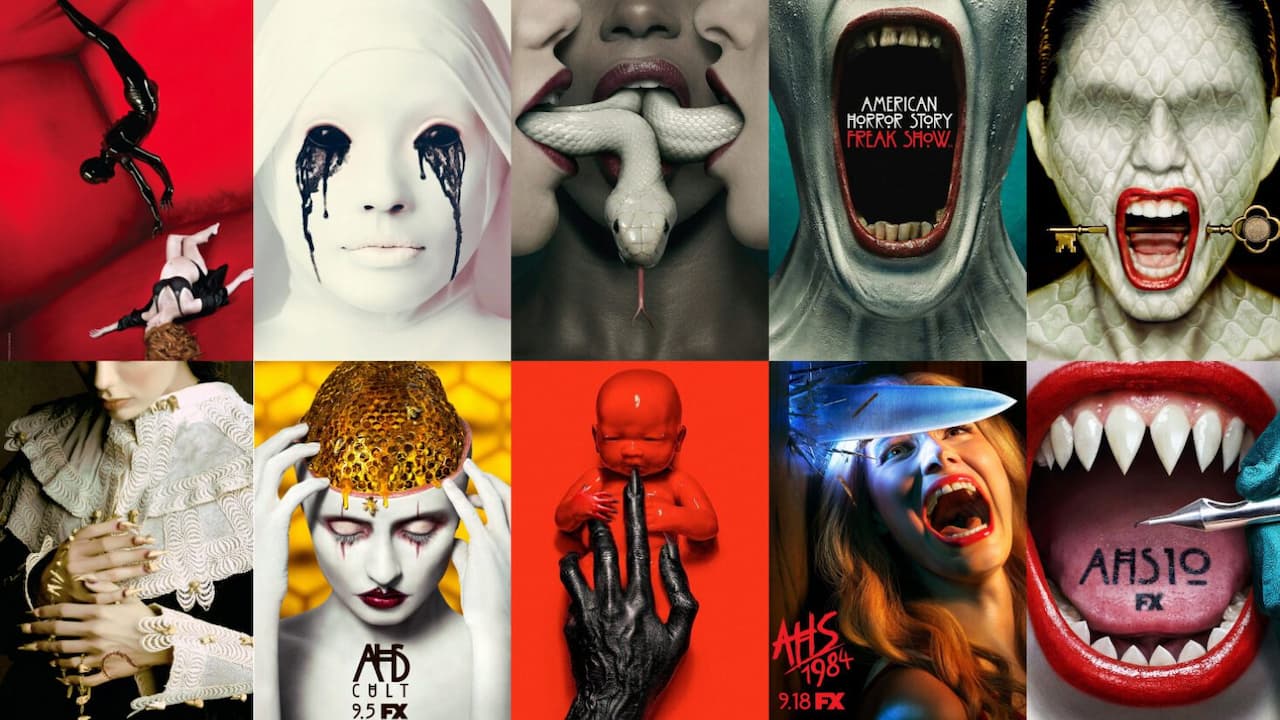 He played the following characters: 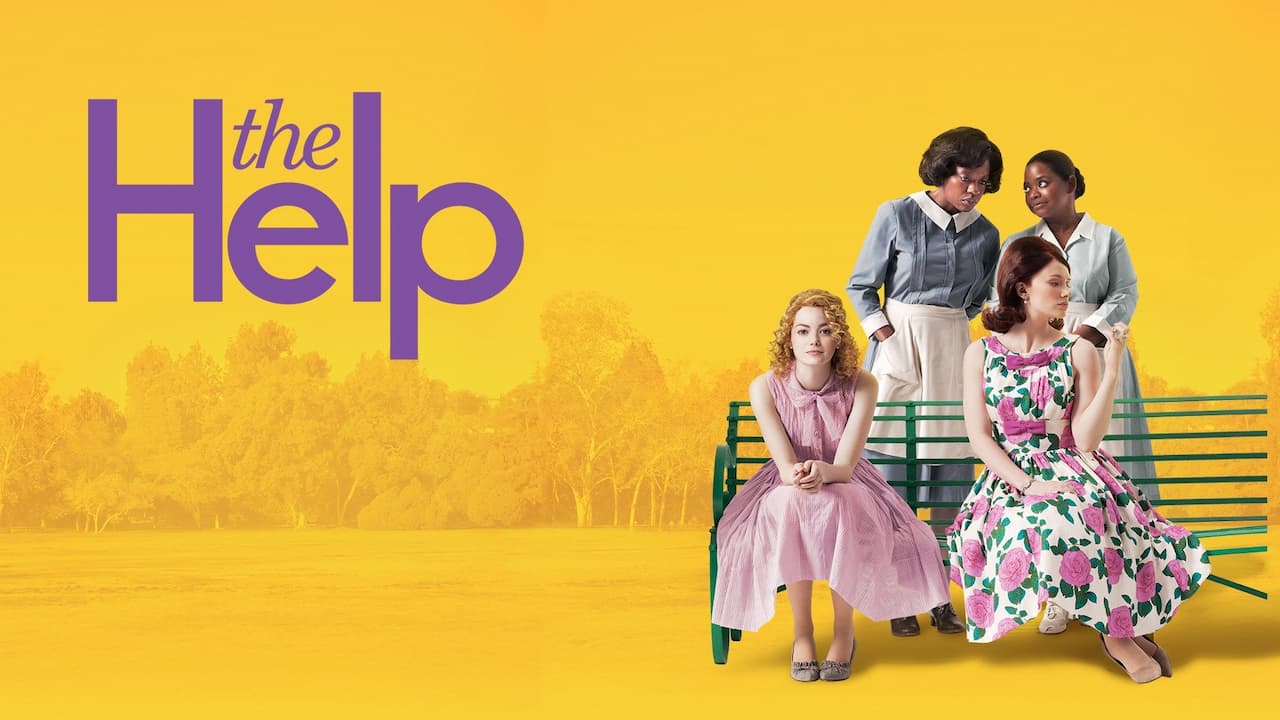 The Help follows an aspiring author during the 160s civil rights movement. 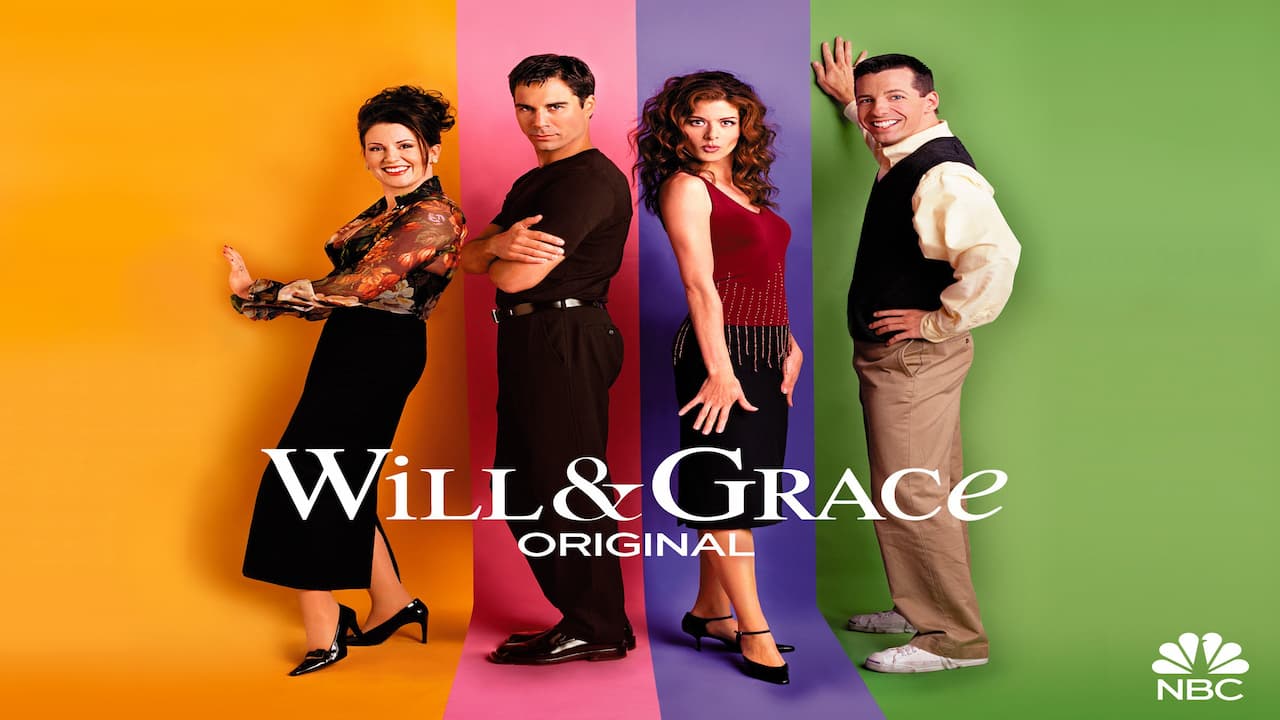 Will & Grace is a comedy TV show that follows the exploits of two friends living in New York City.

Leslie Jordan won the Outstanding Guest Actor In A Comedy Series Emmy in 2006 for his portrayal as Karen’s frenemy, Beverlie Leslie, for 17 episodes. 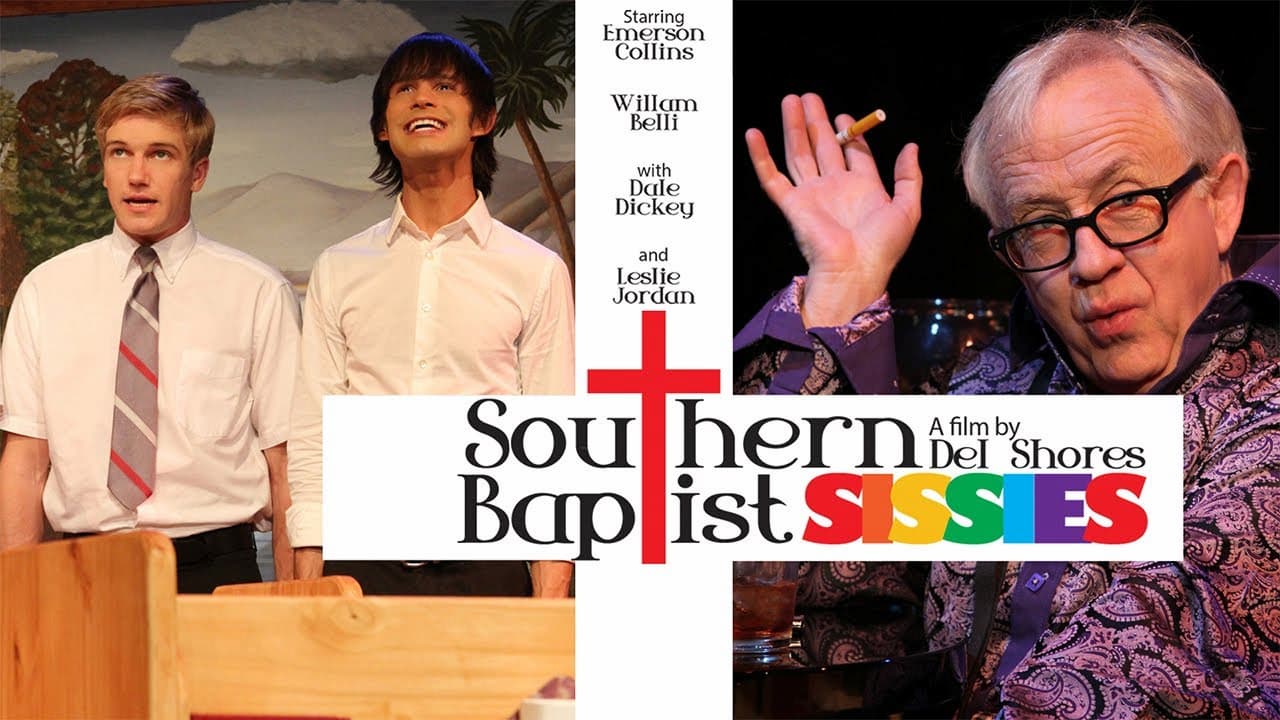 Southern Baptist Sissies is a satirical comedy that follows four boys, who are gay, as they navigate growing up in the Baptist Church.

Leslie plays the Preston ‘Peanut’ LeRoy character, one of two barflies that bring laughs and tears. 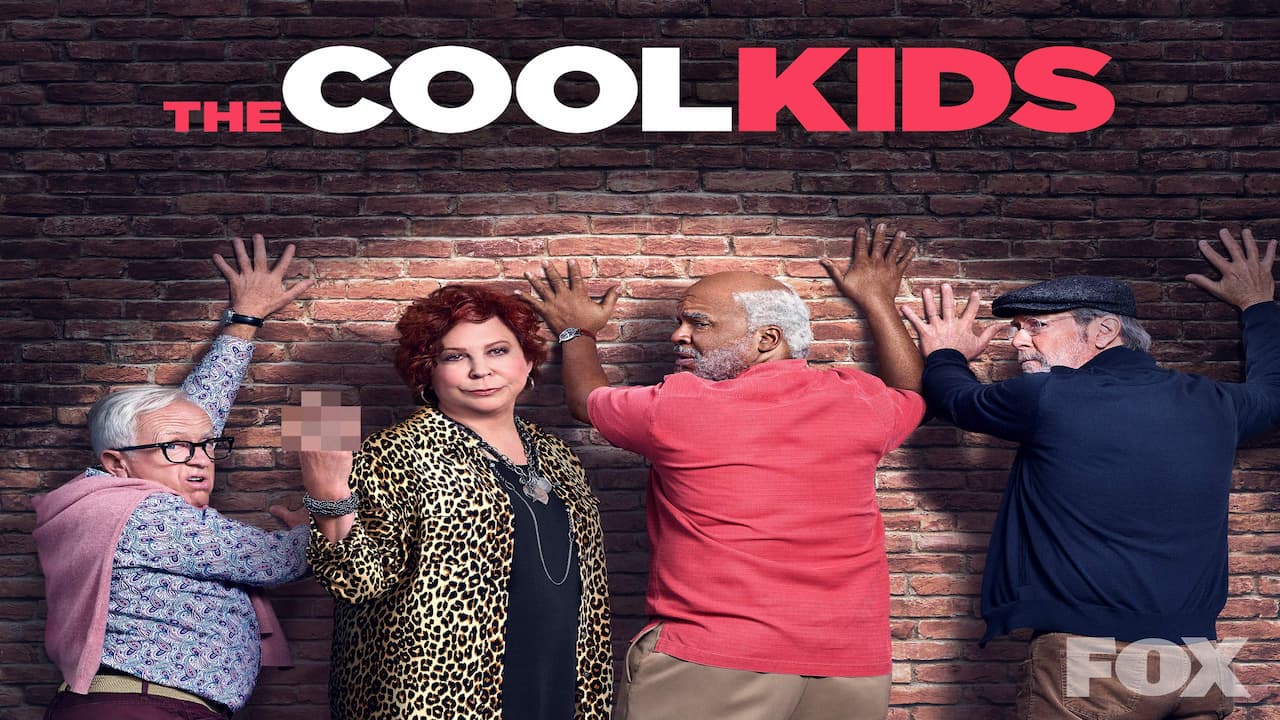 The Cool Kids follows three friends at a retirement community whose existence is shaken by a newcomer. 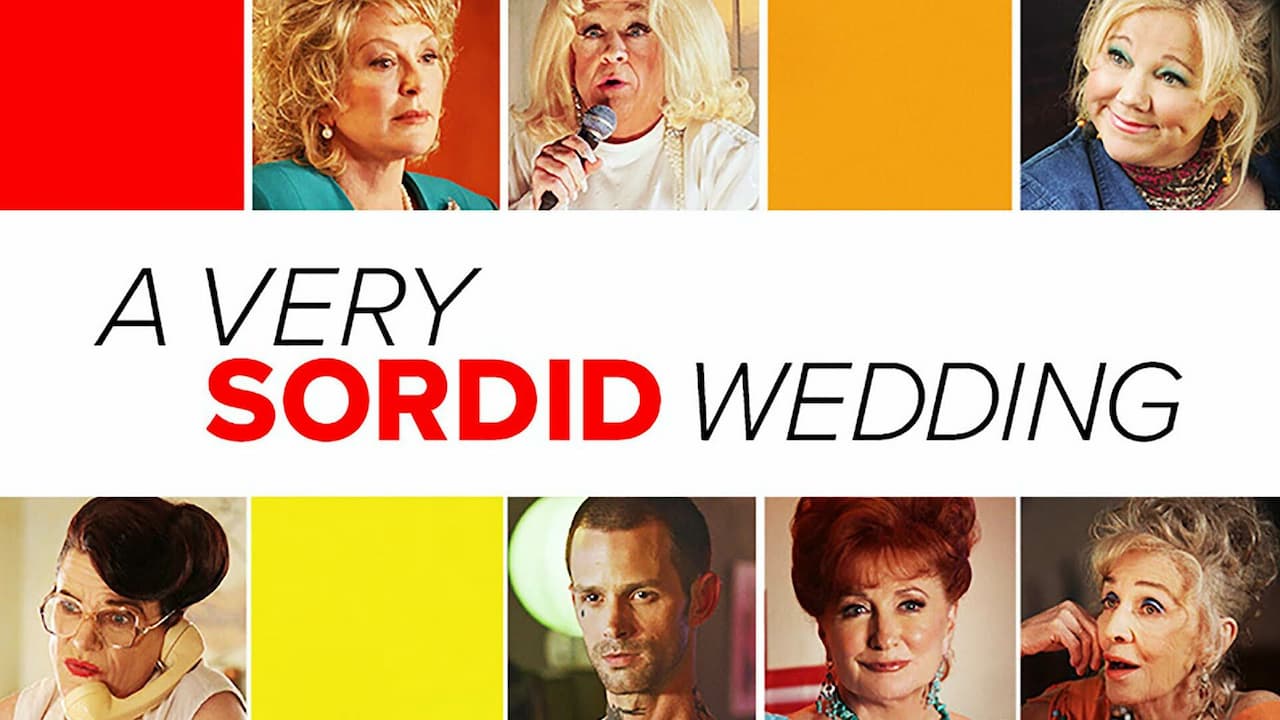 Our favorite white trash family is back. This time, they take on the town church’s anti-equality revival.

In this comedy movie, Leslie reprises his Earl ‘Brother Boy’ Ingram character from the Sordid Lives movie and TV series. 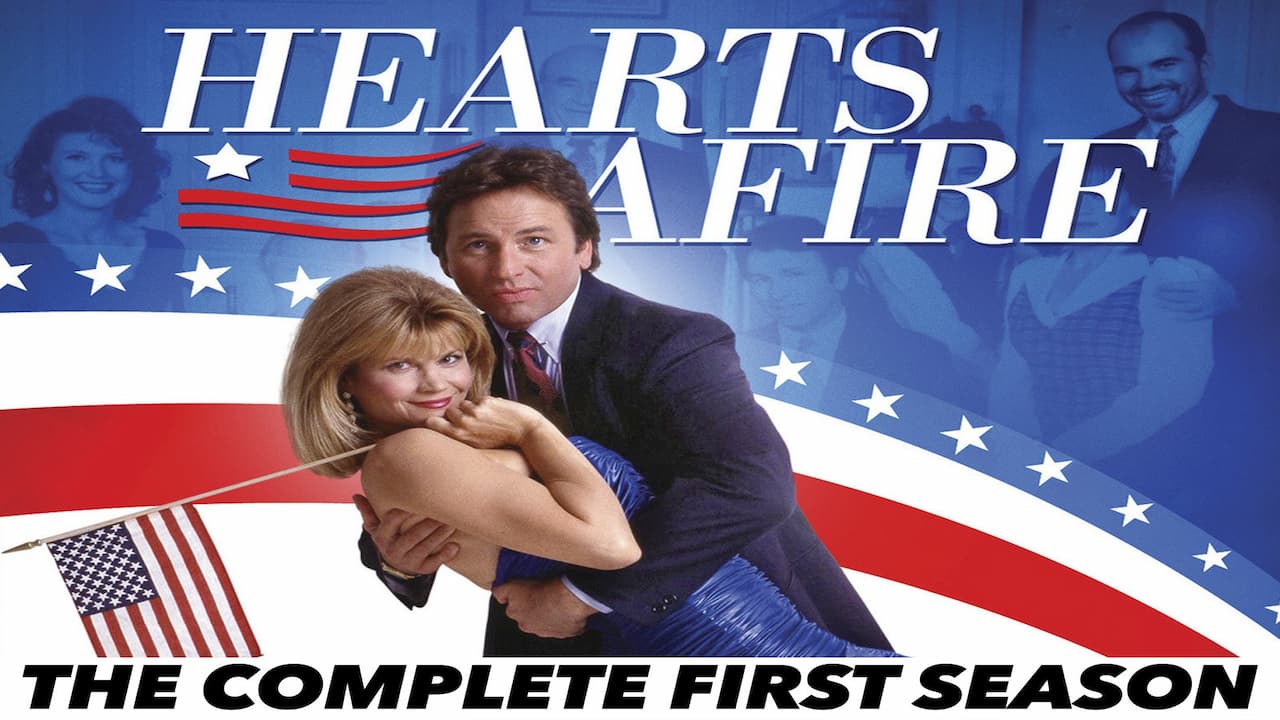 Hearts of Fire stars John Ritter and Markie Post as two politicians who fall in love.

Leslie Jordan played Lonnie Garr for 27 episodes and brought a lot of comedic effects to the fictional newspaper publication. 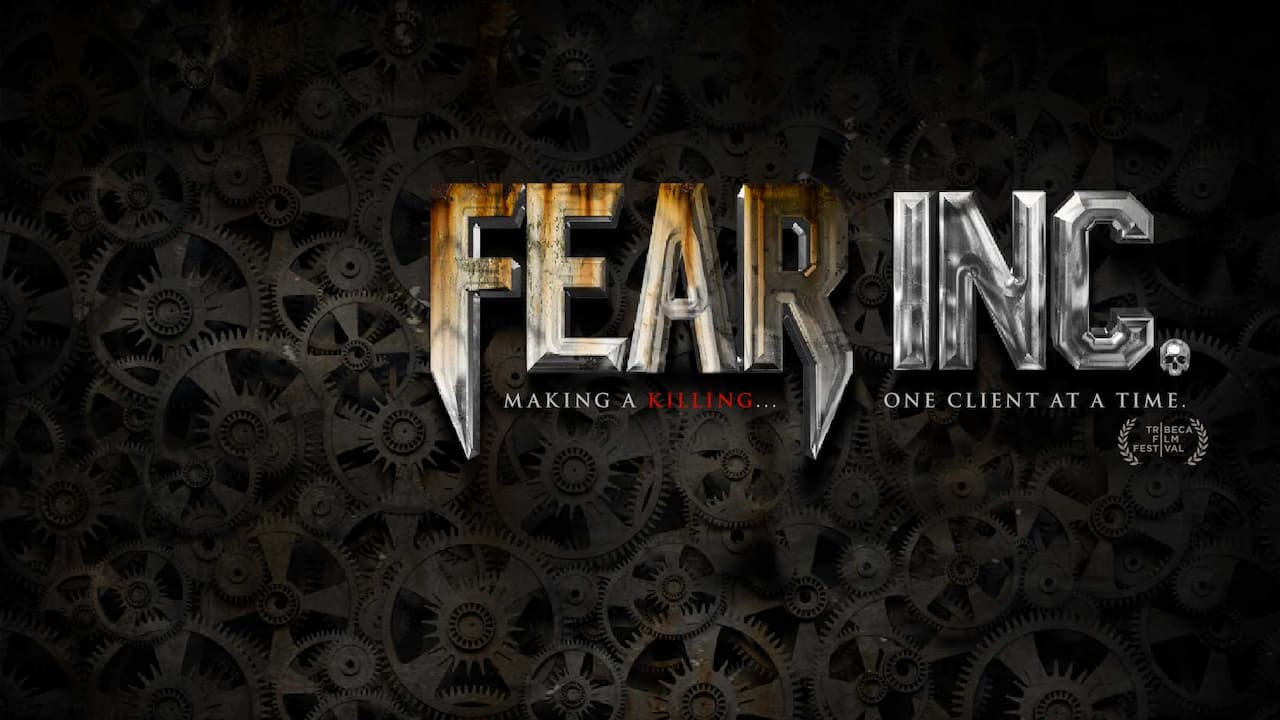 Fear, Inc. is a comedy movie about a horror movie junkie and his friends who sign a contract with a company that brings its customers’ fears to life. 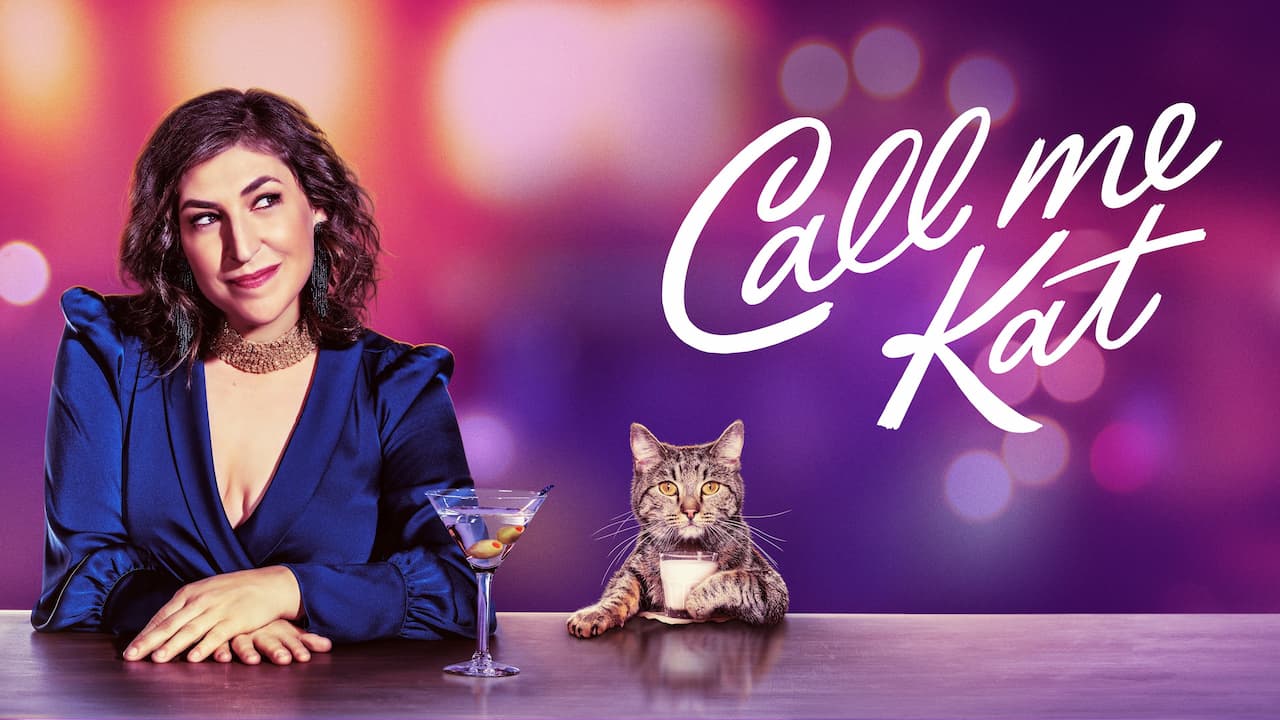 Call Me Kat is about a woman who decides to use money from her parents to open a cat-themed cafe instead of for her wedding.

He starred in 36 episodes as Phil, who works as a baker at the cafe owned by Kat. Phil is also one of Kat’s best friends in the show.

For more movies and TV series like this, check out our entertainment column!