Black Adam | The Justice Society of America, and Its Members, Explained

Do you smell what DC is cooking? Black Adam is fast approaching, promising to shift the hierarchy of power in the DC Universe, and prominently features its massive star, Dwayne Johnson, portraying the titular protagonist.  The movie looks to be a fun romp for the antihero, while also introducing several other DC superheroes to the silver screen for the first time.  Along with Black Adam, we’ll see Hawkman, Atom Smasher, Cyclone, and Doctor Fate, each of whom forms the Justice Society of America; but who are the JSA, and what do they have to do with Black Adam?  Read more to find out!

Black Adam | The Justice Society of America, and Its Members, Explained 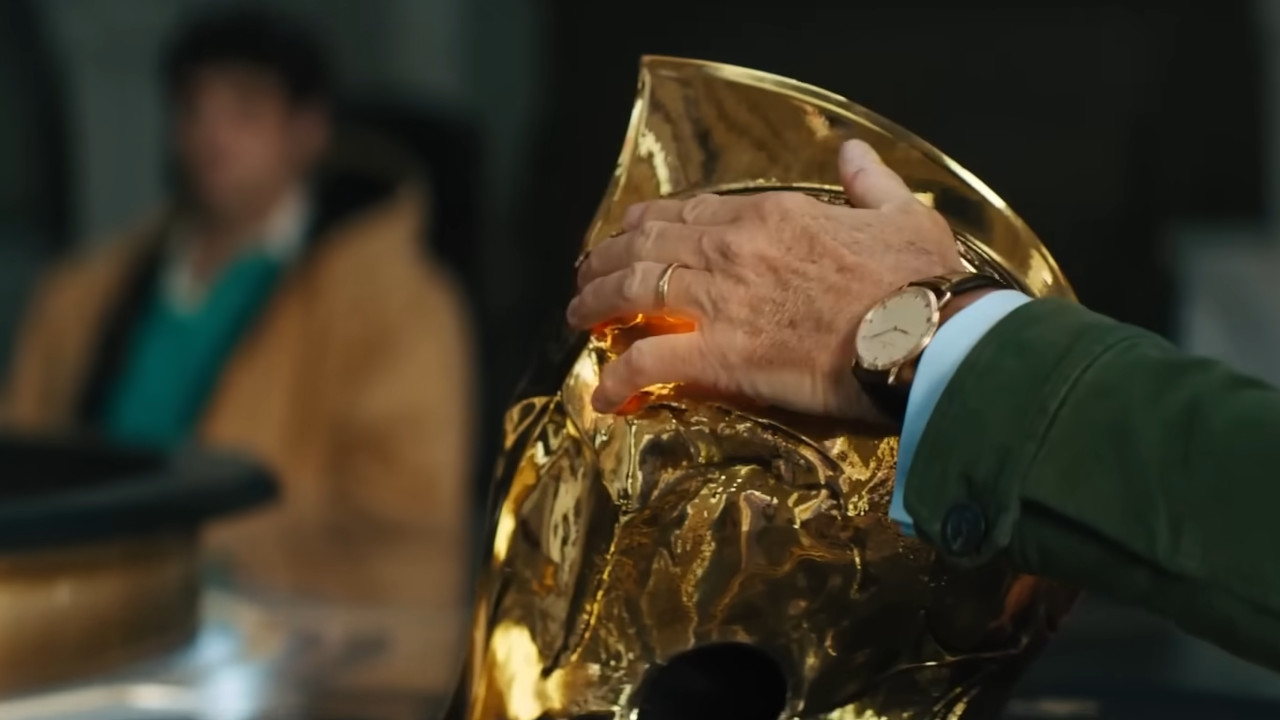 Black Adam, also known as Teth-Adam from Kahndaq, has a complicated history in the DC Universe due to his fall from grace as the former champion of the wizard, Shazam.  Black Adam is thousands of years old, he has resorted to some brutal tactics in the comics, including punching through Kobra’s chest and removing his heart, to avenge the loss of a comrade’s mother.  His motives are often…justice-adjacent, and while he has committed many dark, violent deeds, he still seeks redemption, and this could be found through the Justice Society of America, with whom he has cooperated many times.

The Justice Society of America is the first superhero team in the comic book medium, created in 1940 and predating the Justice League and Avengers each by 20 years.  Its members originally included Doctor Fate, Hawkman, Jay Garrick’s Flash, Alan Scott’s Green Lantern, and more, with the former 2 featuring in this film.  Their original purpose was as a wartime team of superheroes, defending Europe from the Nazis and being DC’s canonical superhero homefront defenders.  But in the Black Adam film, they look to preserve peace, truth, and justice abroad as well and appear to be clashing with Black Adam while also arguing his potential to be Earth’s next savior.

Black Adam and the Justice Society of America | The Members

In the new film, there are at least 4 members, 5 if Black Adam joins: 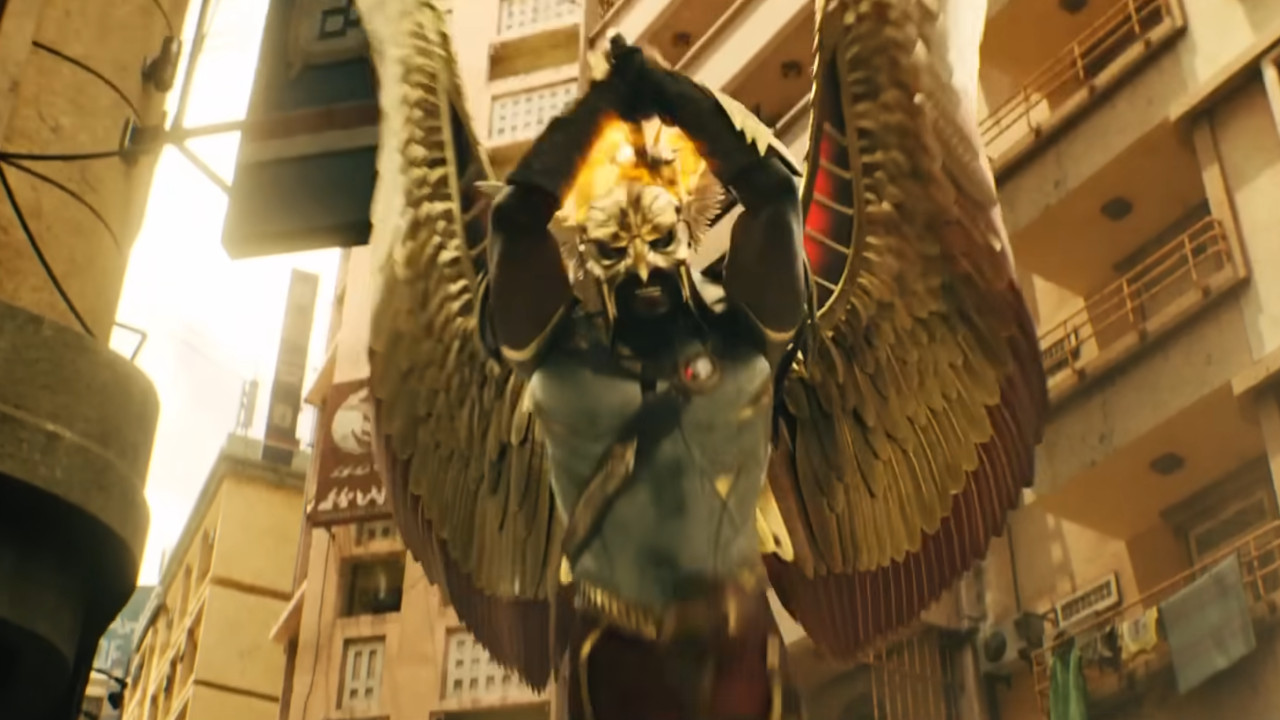 Hawkman, also known as Carter Hall, is the reincarnation of ancient Egyptian prince Khufu, whose home was the site of a Thanagarian space vessel’s crash, leaving behind Nth metal, a substance whose properties caused Khufu to be locked in a cycle of rebirth.  Carter takes on a special winged flight suit and a mace made from this Nth metal.  Portrayed by Aldis Hodge, known for his work in ‘Straight Outta Compton’ and ‘Hidden Figures’, among many other films. 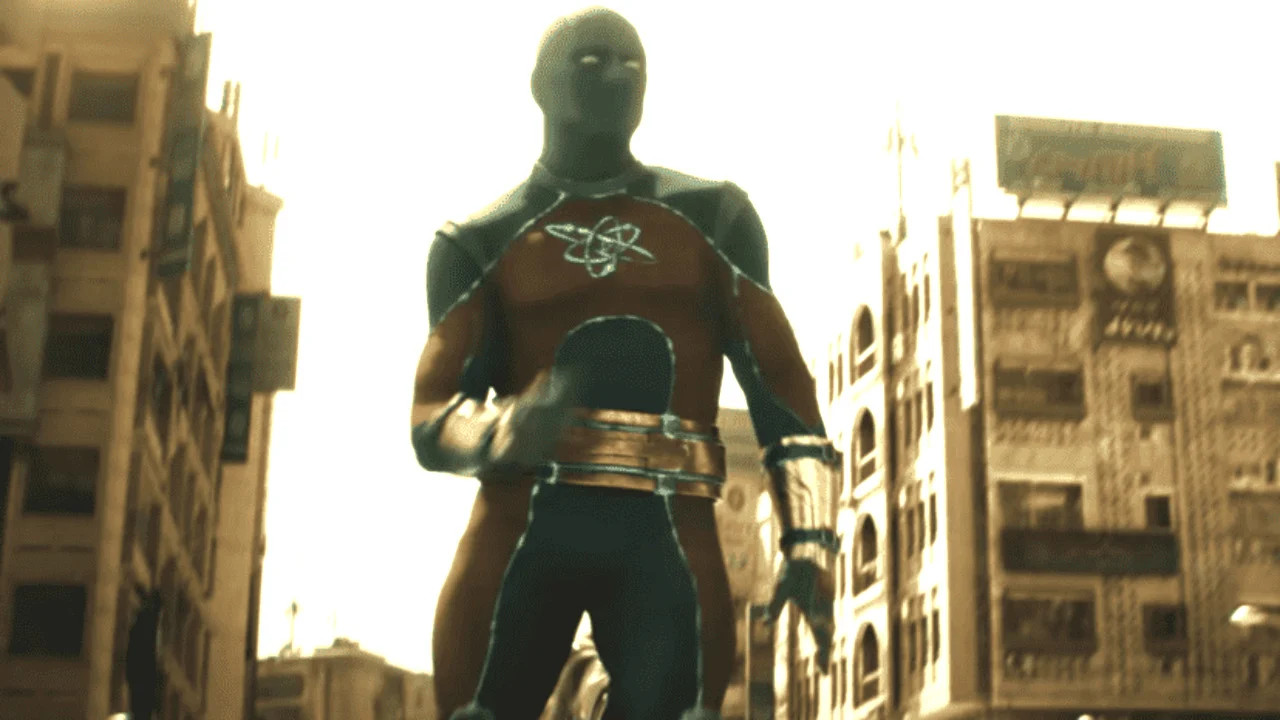 Atom Smasher, also known as Al Rothstein, inherited his powers from his father, a former supervillain, and had been exposed to Thorium radiation resulting in him being able to control his molecular and atomic properties.  Atom Smasher can increase the distance between his body’s atoms, resulting in him being able to take enormous sizes, being resistant to high amounts of damage, and being incredibly strong.  Atom Smasher forms a strong bond with Black Adam in the comics, frustrated by the constricting moral compass of the JSA, which we hope to see in the film.  Portrayed by Noah Centineo, known for ‘To All the Boys I’ve Loved Before’, ‘The Fosters’, and more. 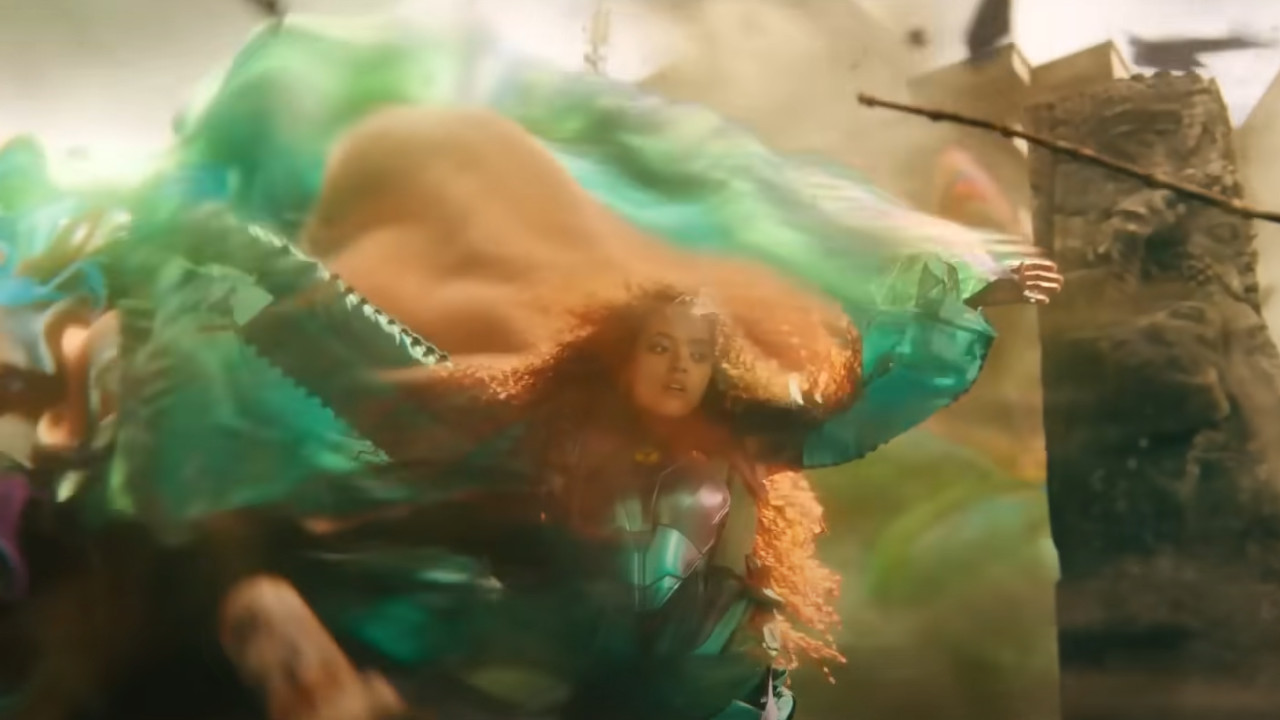 Cyclone is the daughter of the original Red Tornado, a classic DC superhero.  She can control the wind, resulting in storm manipulation and other air-based constructs thanks to a nanobyte infection from T.O. Morrow.  She is not as prominent a name as the others in this roster, but much like Ratcatcher 2, could be a big hit with the viewers.  Portrayed by Quintessa Swindell, who is known for ‘Trinkets’, ‘Voyagers’, and had a role in the ‘Euphoria’ HBO series. 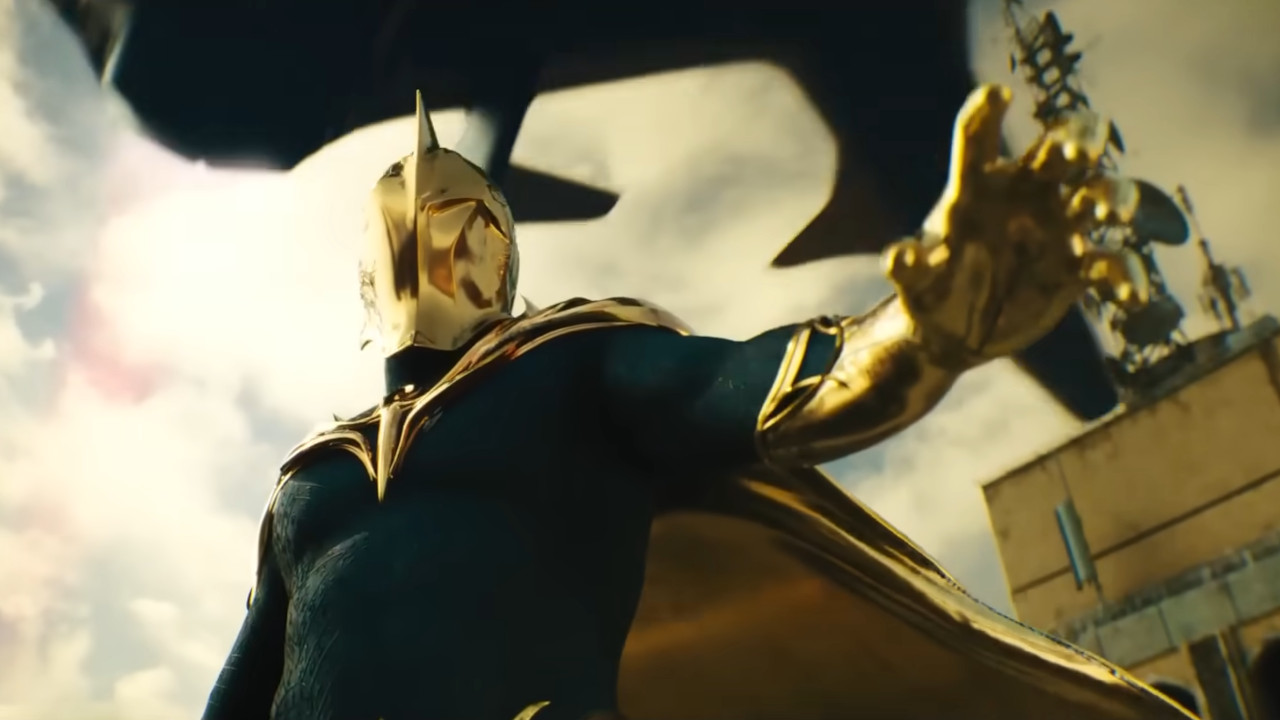 Doctor Fate is the JSA’s master sorcerer, representative of the Lords of Order in warding off chaos.  The bearer of the title Doctor Fate changes based on who wears the Helmet of Fate, given their powers by Nabu, a mind-boggling array of magic-based powers which make him more than capable of contending with Black Adam, another magic-based superhero.  Kent Nelson is the first bearer of this helmet, the son of an archaeologist, and uses his mastery of magic for astounding feats.  In the film he appears to act as one of Black Adam’s better angels, speaking to his potential for good, or evil, should he turn away.  Portrayed by Pierce Brosnan, the 5th James Bond actor, also known for Mamma Mia!

Also appearing in the film is Viola Davis as Amanda Waller of A.R.G.U.S., making a return after her appearances in the Suicide Squad films, Sarah Shahi as Isis, and the criminal organization Intergang, whose members have at one point included Darkseid and Lex Luthor.

Hopes are high for this film, although it could be an exceptional storytelling experience, and a wild ride, buoyed by Dwayne Johnson’s charisma and incredible real-life superpower of putting butts in seats.  Black Adam comes to cinemas on October 21, 2022, and HBO Max 45 days later.  For more stories like this, be sure to check out our entertainment column!

Attack of the Fanboy / Entertainment / Black Adam | The Justice Society of America, and Its Members, Explained