Black Panther fans will get to see some of their favorite characters again. 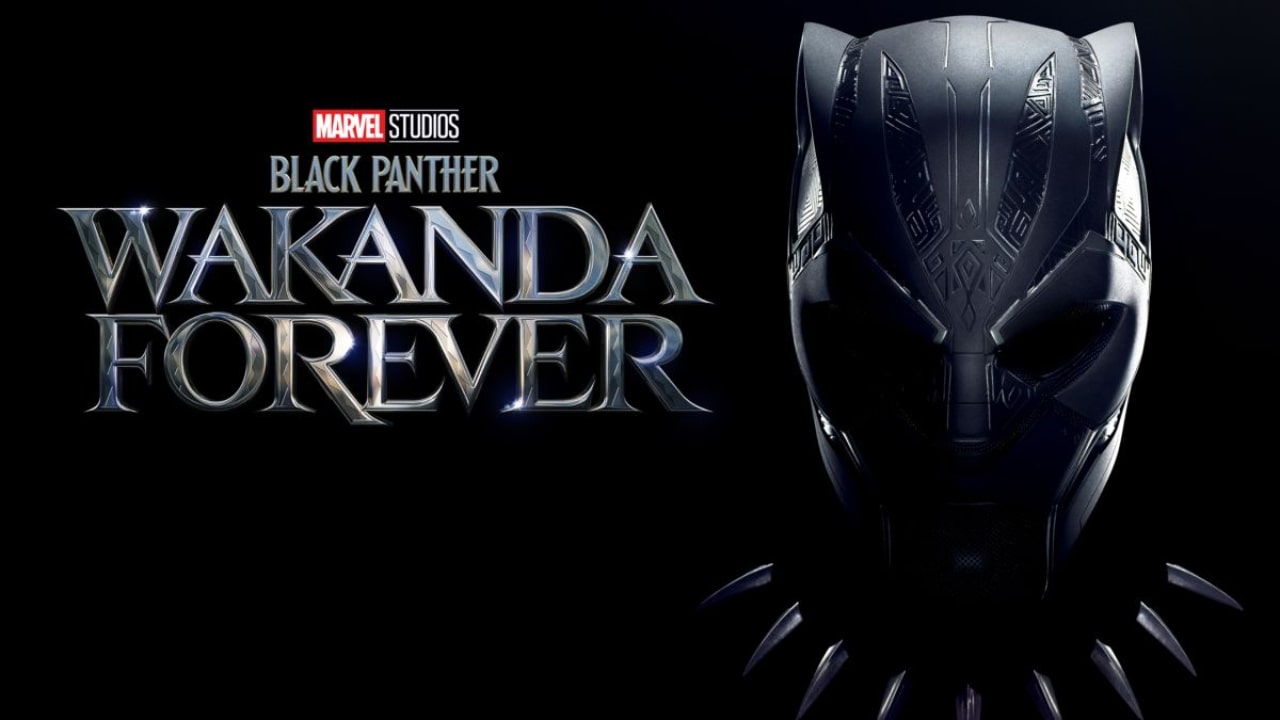 Black Panther: Wakanda Forever was announced in May 2021, and since then, thousands of MCU fans have been looking for more information about the sequel to the critically acclaimed Black Panther movie that premiered in 2018. Many original cast members are making a comeback in this sequel, but that is not it. In this sequel, MCU fans will see a new superhero for the first time. So make sure you stick until the end and find out everything you need to know about Black Panther: Wakanda Forever.

On October 3, the official Marvel Entertainment Youtube channel released a trailer for Black Panther: Wakanda Forever, revealing a part of the film that is getting everyone excited. According to the two-minute trailer, Black Panther: Wakanda Forever will release on November 11. This means fans of the MCU and the Black Panther franchise will be able to enjoy this sequel before 2023. Across the trailer, fans can spot familiar cast members from the previous film and a few new faces.

According to Black Panther: Wakanda Forever’s IMDB page, the film stars many of the same actors that appeared in the previous movie, besides a mysterious addition. These are some of the actors that will star in the movie:

Many of these characters are well known because of their previous appearances in Black Panther and Avengers: Infinity War, but one of them stands out. Tenoch Huerta will be portraying Namor, a character that has not appeared in other MCU projects. Namor will be this film’s antagonist according to the film’s premise.

The film is set just after T’Challa’s death. Shortly after his departure, Namor, the king of an ancient civilization called Talokan that lives underwater, decides to take protective measures and take part in the surface world after T’Challa tells the truth about Wakanda, putting Talokan and its people in danger. So far, this is the only antagonist that will be featured in the film.

Black Panther: Wakanda Forever will premiere on November 11. For more information about the film, go to the official Marvel Entertainment Youtube Channel.

Attack of the Fanboy / Entertainment / Black Panther: Wakanda Forever | Release Date, Cast, and Everything We Know