The Merc with the Mouth is coming back to theaters, in a while.

Deadpool 3 just got a major teaser in the form of Ryan Reynolds telling us about it, and fans are all for it. The mere mention of Deadpool 3 being confirmed as in development would be enough for anybody to be ecstatic. Reynolds used his typically wry, self-deprecating charm to relay the news to everybody in the form of him talking directly to the viewers, giving an update on how Deadpool 3 is meant to be special. What we got was pretty amazing, so read on for Deadpool 3: All Characters, Release Date, and Everything We Know! 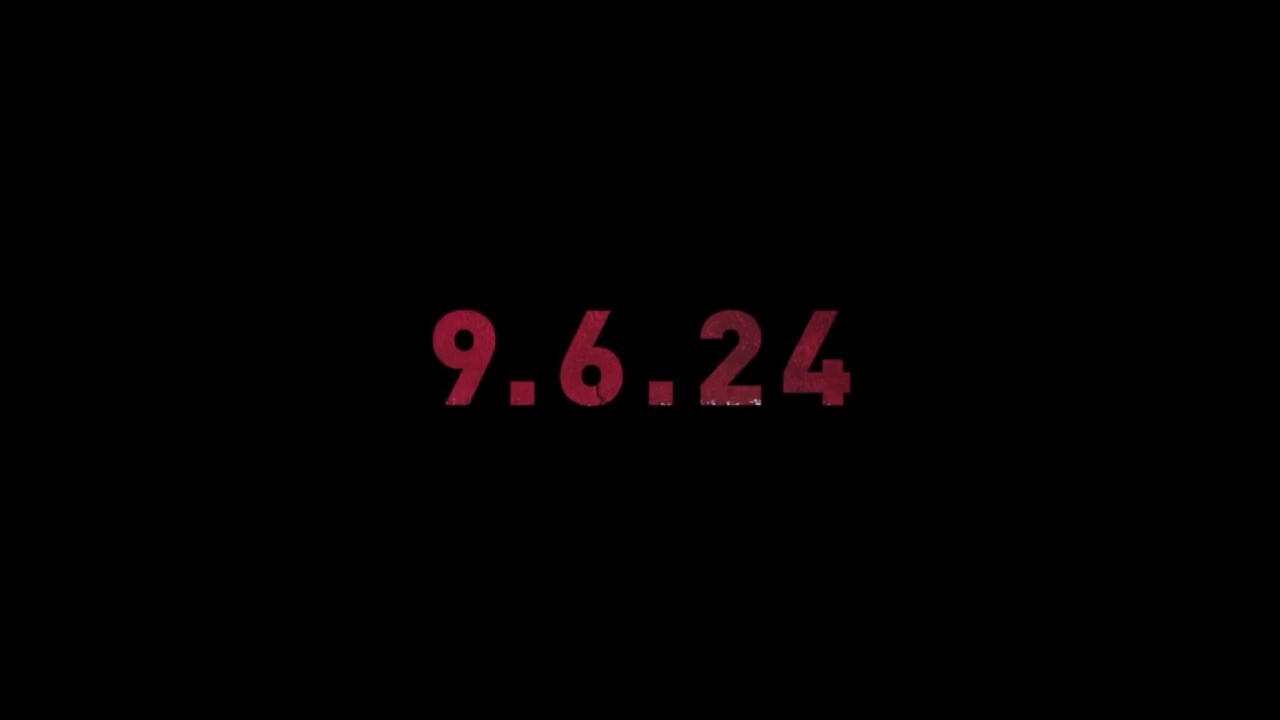 One other confirmation came up in the trailer, the release date, confirmed as coming to theaters on November 8, 2024. Despite Reynolds playing off his announcement, claiming to have come up with “nothing,” the Wolverine announcement was huge. This type of confirmation can break the internet, especially with their lighthearted real-life rivalry in consideration.

Deadpool 3: All Characters, and Everything We Know

Hard keeping my mouth sewn shut about this one. ⚔️ pic.twitter.com/OdV7JmAkEu

Reynolds quickly reveals that to find depth, motivation, and meaning, he did a great degree of soul-searching, “finding nothing” yet revealing substantial details. This includes discussing the character’s entrance into the MCU, joining Disney, and everything he can bring to the table, but ultimately, the juiciest detail is revealed about the upcoming film’s biggest featured character. Along with possible appearances from Deadpool alum, we’ll have the biggest, most anticipated character appearance, Wolverine coming to Deadpool 3, teased as “Coming Hughn.” 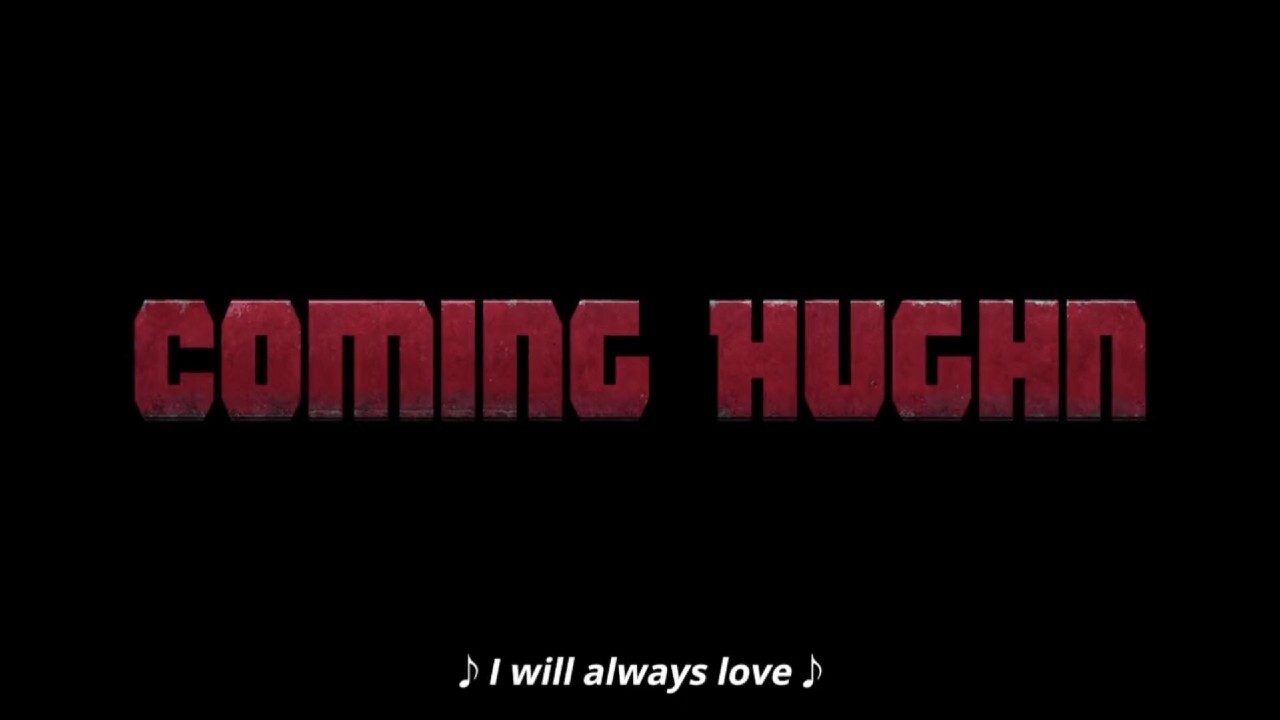 While there are ultimately no confirmed characters aside from Deadpool or Wolverine, we could reasonably expect such as Colossus, Negasonic Teenage Warhead, Yukio, Russel, Peter, and Domino. Whether their original actors will appear is another story, especially in the case of Cable. This is also Deadpool’s entrance into the MCU, which cannot be overstated, and will be huge for fans wanting a more mature, different type of comedic superhero in the usual family-friendly mix.

Attack of the Fanboy / Entertainment / Deadpool 3: All Characters, Release Date, and Everything We Know

Nadeshot Goes off on Warzone 2 Stream After Multiple Crashes
Posting....