Is Wolverine in Deadpool 3? 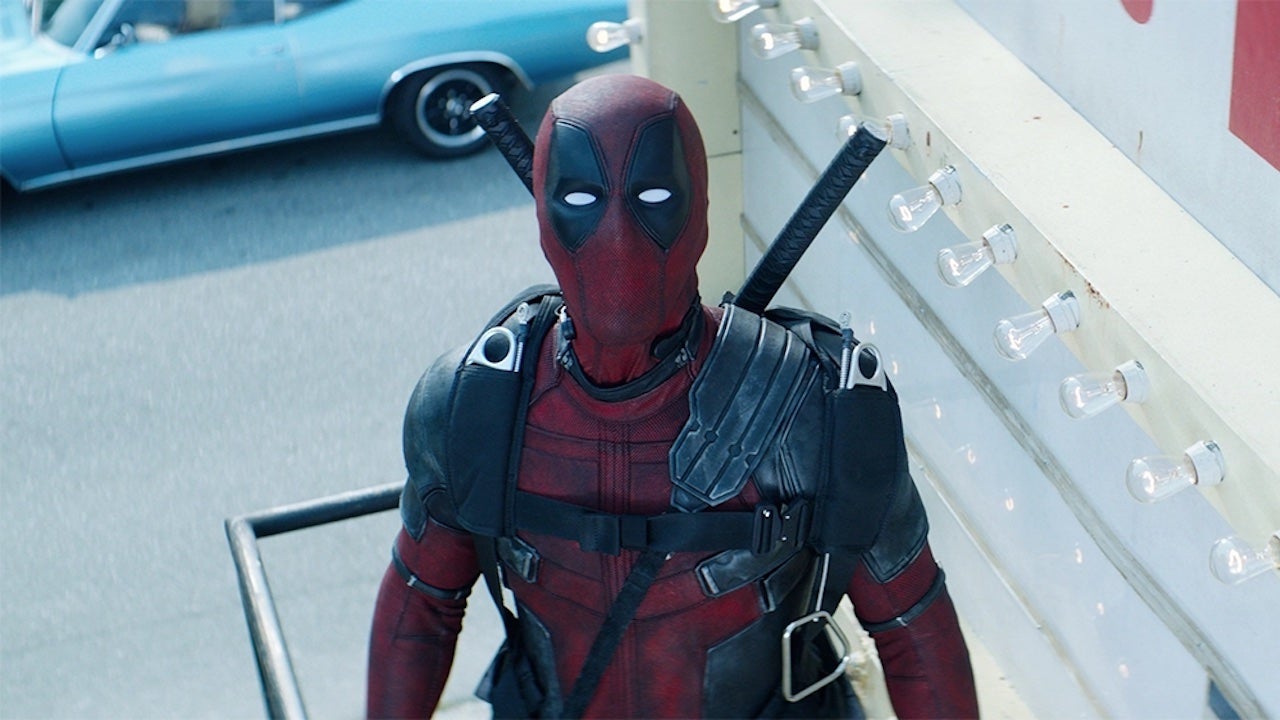 Deadpool 3 has been announced, and it’s a big moment for Marvel and Deadpool fans worldwide. The loveable, snarky, raunchy superhero, wonderfully portrayed by Ryan Reynolds, will make his MCU debut soon, as teased in the most Reynolds fashion possible. But one particular detail, which has been elusive to fans, casual viewers, X-Men fans, and even Deadpool himself, is whether Wolverine would finally join him for this round. But in his announcement video, Ryan Reynolds lays it all out, to answer the question, Is Wolverine in Deadpool 3?

Is Wolverine in Deadpool 3?

Hard keeping my mouth sewn shut about this one. ⚔️ pic.twitter.com/OdV7JmAkEu

Yes, 100 times, yes, Wolverine will be in Deadpool 3, to the delight of fans, as revealed in Reynolds’ announcement trailer, played by Hugh Jackman. The information is relayed to us in how Reynolds tells the viewers that he’s all out of ideas to make the Deadpool Disney entrance special. After careful soul-searching, meditating, product placement of his gin brand, and plenty of lingering shots of him pondering on the toilet, Hugh Jackman casually strolls out from the background, after which Reynolds asks him, “Hey Hugh, you wanna play Wolverine one more time?” to which Jackman replies, “Yeah, sure, Ryan.”

Frankly, that’s all that was needed to get fans up in arms all excited about this appearance. Fans have wanted this for years, and it’s finally confirmed, undeniably, Wolverine is appearing in the MCU, at least this once. This is meant to be special treatment of Deadpool, staying true to his character despite him joining Disney with the Fox acquisition, and this is easily a great way to smooth over any fears about how the movie will perform. It certainly poses some questions, namely, whether this means a retcon of the fantastic 2017 film, Logan, but this will be a great romp in the theaters, for sure.

Lastly, they played out the rest of the announcement, to reveal the release date, coming to theaters September 6, 2024. Get ready for the Merc with the Mouth to make his MCU debut.

Attack of the Fanboy / Entertainment / Is Wolverine in Deadpool 3?