7 Deleted Marvel Scenes That Should Have Stayed In

A lot of the times deleted scenes made sense on why it was scrapped. 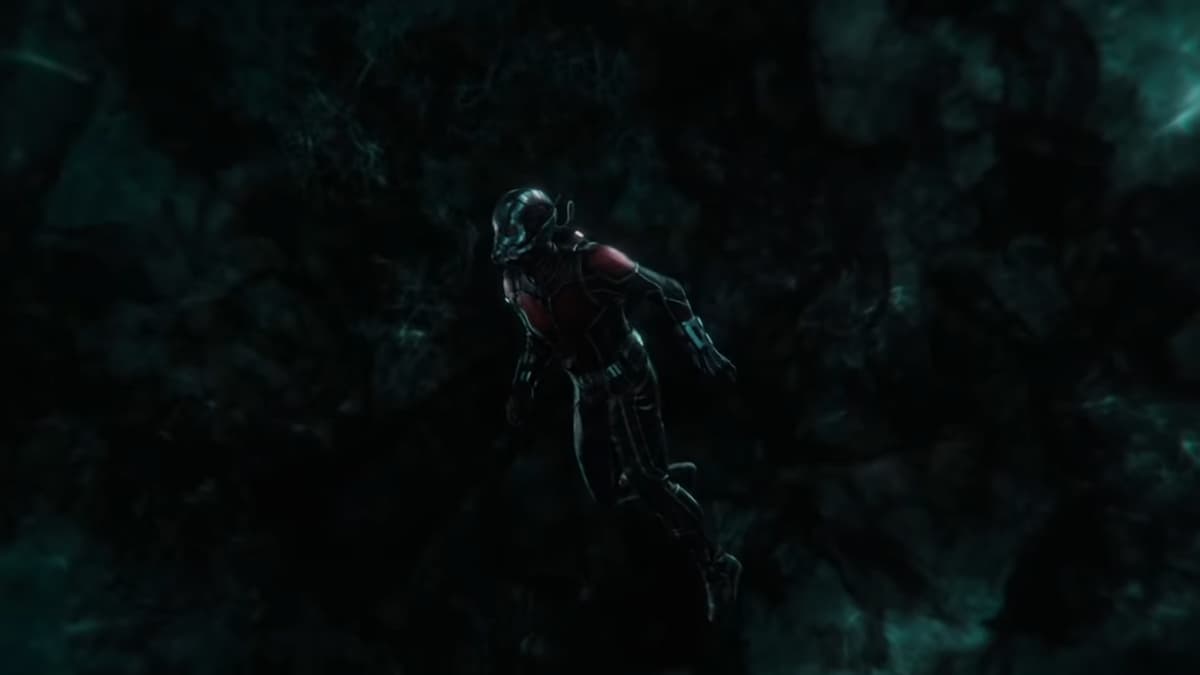 There are a lot of things in the MCU that we wished to have happened or changed, and sometimes those wishes were scrapped into deleted scenes where we get to see where the MCU as a whole could’ve gone.

A lot of the time, these deleted scenes made sense on why it was scrapped but some were just too good to be gone. So in this list, we’ll look at deleted Marvel scenes that should have stayed.

7. Ant-Man and the Wasp: The Quantum Realm’s World Building

Movies like Thor and Guardians of the Galaxy, Ant-Man and the Wasp introduced us to a new world called the Quantum Realm, and this world is still so much of a mystery to us fans of the MCU, but originally, that wasn’t supposed to be the case.

In Ant-Man and the Wasp, there was a supposed scene where Janet van Dyne gives us an exposition on what the quantum realm was like and this would’ve made that world more than just an explanation for time traveling.

In the Avengers, Steven Rogers A.K.A Captain America was freshly thawed out of his icy slumber and was ready to take on another mission. But we only saw a comedic relief-sized scene that reminds us that Steve’s from the 40s. But a deleted scene showed us that it wasn’t supposed to be just like that.

In the deleted scene we see Captain America watching old clips from his time on an old-fashioned television, looking at papers with information about his old colleagues, and strolling around a café drawing a skyscraper that he still finds very new.

Marvel has heavily milked cameos so much, many people thought they invented it. The directors, the creator of Marvel, and even other Marvel heroes themselves are spread across many different Marvel movies, and Captain Marvel was supposed to be introduced as a cameo as well.

At the end of Avengers: Age of Ultron, Captain Marvel was to be seen when Steven Rogers was assembling the Avengers alongside the Scarlet Witch and Falcon. And with that cameo, the next few Marvel movies would’ve been so much different then.

The whole world freaked out when Spider-Man was finally introduced to the MCU and especially when its own first MCU-canon movie finally came out, Marvel seemed to have wanted to double down on the excitement by introducing the uncle of another fan-fave Spidey, known as Miles Morales.

Aaron Davis was shown in the film but there was a deleted scene where he called Miles on the phone to help him after he got webbed by Spider-Man. If this scene stayed and the fans heard Miles’s name, it would have brought the house down.

In the movie Thor: Ragnarok, Odin was set to die leaving the fate of Asgard to his two sons, and the original plan for this was supposed to be a whole lot different than what we saw in the final cut.

In the scrapped scene, Odin became an old homeless man with his memories lost but restored when his two sons found him. In this scene, he foretold the coming of Hela and blessed his two sons before getting killed by Hela.

Many fans were disappointed to not see the big green giant hulk out on the battlefields of Wakanda especially because he was seen in the trailer leading the charge with the other Avengers. But it wasn’t supposed to be like that.

The original plan was that Bruce and Hulk were supposed to have a one-to-one in the middle of fighting where they both agreed to survive and work together as a team, becoming one. Then, Hulk’s body bursts out of the Hulk Buster armor. but this time, it was Bruce’s voice that the Avengers heard.

In the first Iron Man film, Nick Fury had a cameo introducing the future of the Avengers and telling Tony Stark that he isn’t the only superhero out there. This cameo alone gave fans so much to expect in the future of the MCU but Marvel was so much more ambitious than that.

In the deleted scene, Nick Fury not only introduced the Avengers in the future but also mentioned the existence of mutants and a hint of Spider-Man way before Disney even had the rights to these characters. Talk about foreshadowing!

More on Attack of the Fanboy :
Marvel MCU The Avengers