I'm what ya call an ice-cold can of whup ass. 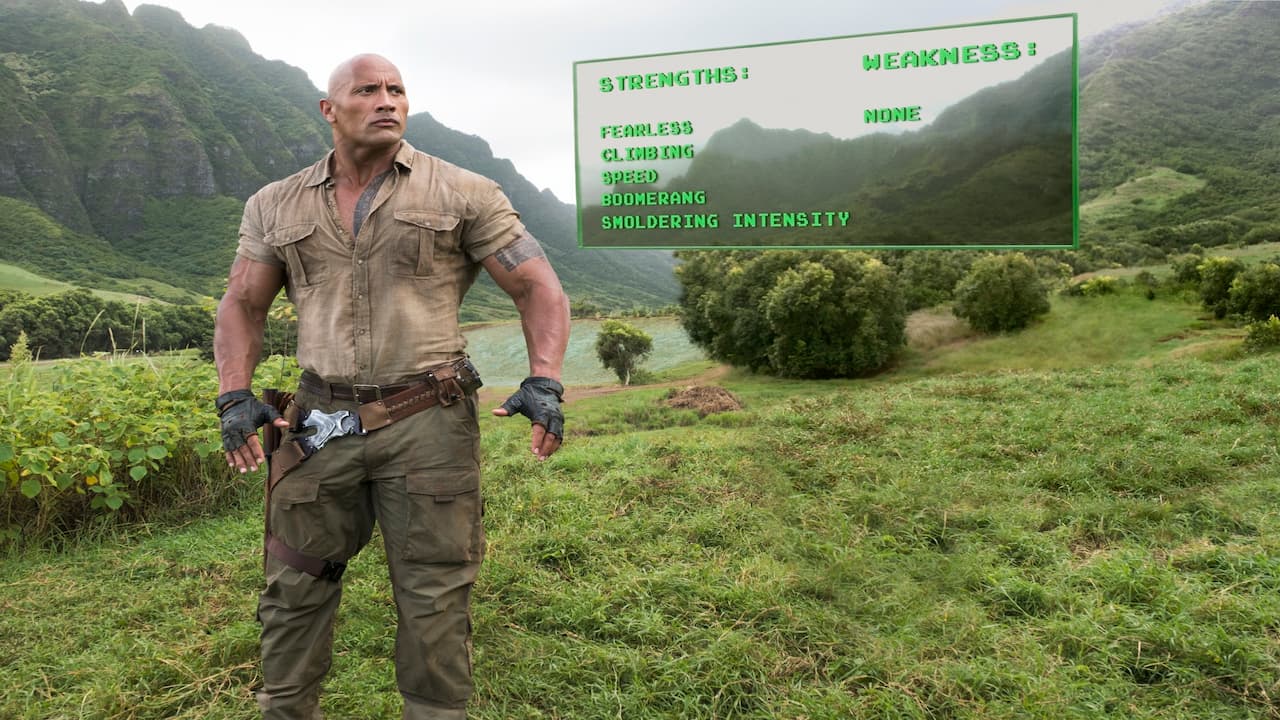 Dwayne ‘The Rock’ Johnson has gone from a wrestler to a Hollywood powerhouse with these 5 highest grossing movies. The Rock’s movies have grossed over $5 billion in combined sales at the box office. Those are insane numbers! It is no wonder that the Rock is one of Hollywood’s most bankable actors (outside of the latest Black Adam folly). You’d be surprised (or maybe not) that The Rock’s five highest-grossing movies are from two franchises. It shows that being part of an insanely popular franchise is where the real money is for actors. Do you have any guesses on these two franchises? You will probably guess the first, but the second may not be easy. Here is Dwayne The Rock Johnson’s five highest grossing movies.

Description: Hobbs has Dominic and Brian reassemble their crew to take down a team of mercenaries: Dominic unexpectedly gets sidetracked by facing his presumed deceased girlfriend, Letty.

Why You Should Watch It: This installment had The Rock working with the Fast Crew; the rest is history. The Rock’s involvement in the franchise breathed life into it after viewers and critics thought it was beginning to stale. The banter, action scenes, and connection The Rock bring shows why this is his top 5 highest grossing movie.

Description: The gang is back in Jumanji: The Next Level, but the game has changed. As they return to rescue one of their own, the players must brave parts unknown, from arid deserts to snowy mountains, to escape the world’s most dangerous game.

Why You Should Watch It: It’s no surprise that a sequel was made after the success of the hit reboot of the Jumanji franchise two years earlier. This time though, the body swaps are a bit different, which shakes up the characters in-game. It is universally agreed that both Kevin Hart and The Rock made the sequel a success, as their acting leveled up for this installment. The way The Rock makes himself look and act like Danny DeVito is priceless.

Description: Four teenagers are sucked into a magical video game, and the only way they can escape is to work together to finish the game.

Why You Should Watch It: The movie is a reboot that no one wanted or thought would be good but actually was. The Rock’s performance is excellent here because his character forces him to act like his polar opposite. That is a giant nerd who fears everything and lacks confidence in himself. The same can go for the rest of the actors like Jack Black, who plays a popular girl who is only obsessed with herself, adds to the laughs.

Description: When a mysterious woman seduces Dominic Toretto into the world of terrorism and a betrayal of those closest to him, the crew face trials that will test them as never before.

Why You Should Watch It: The Rock does some of his most insane stunts in a movie, like when he stops a torpedo with his bare hands. It is just silly fun to watch. Also, this installment brought us the entertaining Vin Diesel and The Rock feud, so there’s that. The Rock has mentioned that in some scenes where he is angry at Toretto and crew, it is real anger caused by their feud.

Description: Deckard Shaw seeks revenge against Dominic Toretto and his family for his comatose brother.

Why You Should Watch It: This installment brings everything together: action, emotions, brains, and intensity that were never seen in the franchise before. So it’s not surprising that it is not only The Rock’s highest grossing movie but also the Fast franchise. Furious 7 is also the last appearance by Paul Walker as Bryan, the character who started the entire franchise, and his last film appearance before his death.

More on Attack of the Fanboy :
Dwayne 'The Rock' Johnson Jumanji Movies The Fast and the Furious