From the company that brought you Get Out and Paranormal Activity. 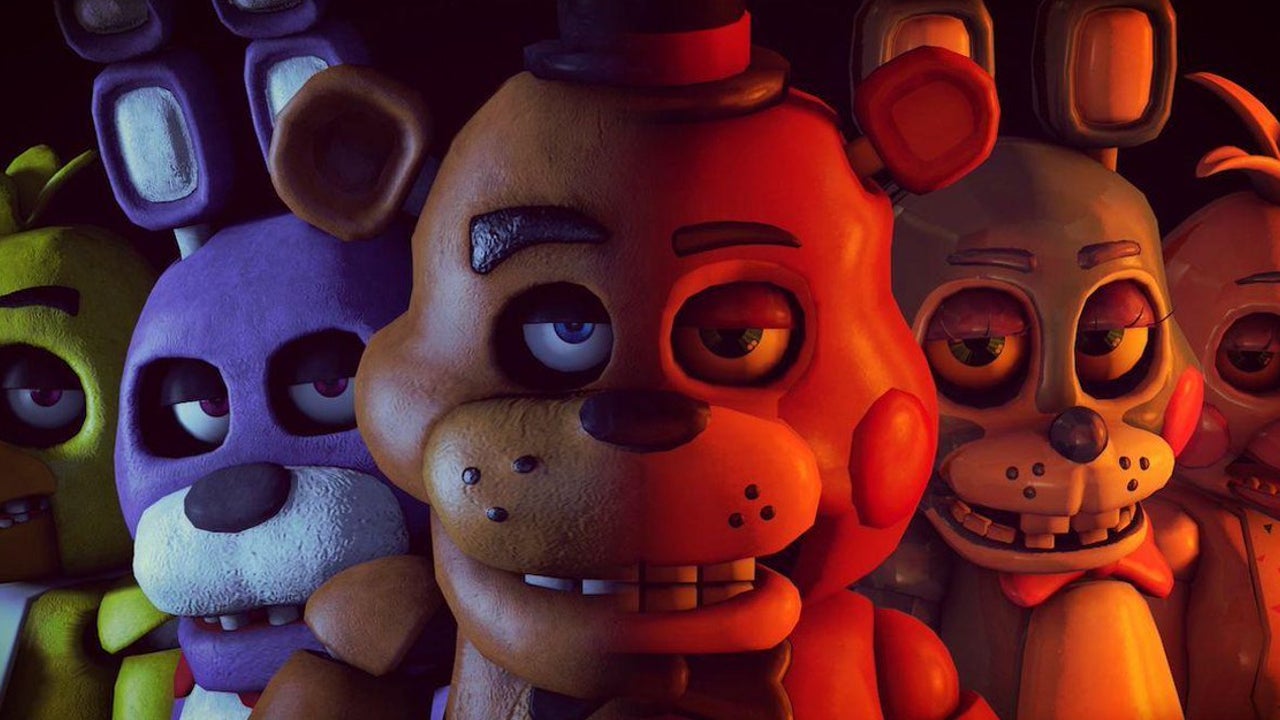 Five Nights at Freddy’s has been spooking audiences since 2014 with its jumpscares, freaky animatronics, and amusing let’s play content from popular creators featuring the game. It’s certainly taken a fair claim at its spot in the gaming zeitgeist as another hit indie game catapulted into the mainstream due to its simple premise, yet surprisingly tense games, without even getting into the weirdly complicated lore. This mainstream push has culminated in Five Nights at Freddy’s getting a movie on the way, and with it, fans are eagerly anticipating the release date and any other details such as the cast, directors, and who is involved.

While the Five Nights at Freddy’s film has yet to receive a firm release date, filming begins in February 2023. This means a likely release date somewhere in 2023 or 2024 for the film. It is being produced by Blumhouse productions, known for producing a massive variety of horror films over the last decade and a half, with some massive hits like Paranormal Activity, Insidious, and Get Out.

While there’s no information revealed yet about the cast, we know there have been some juicy reveals put out by Blumhouse founder, Jason Blum. We know that Emma Tammi will direct, known for her work on the film The Wind and two episodes of Into the Dark. But perhaps the most interesting piece of information to come out of this Five Nights at Freddy’s movie update is that Jim Henson’s Creature Shop will work on the animatronics.

#jimhensoncreatureshop is working on our animatronics

Emma Tammi is our director

There’s no indication of the film’s budget, beyond the trend of Blumhouse often using a low-budget model. However, the fact that they’re taking on experts in animatronics and visual effects on a film centered upon particularly scary, lethal animatronic characters is highly encouraging. That being said, they’ve also given M. Night Shyamalan work in recent years, and not all of the films under the Blumhouse brand have been the strongest, so the best way to know for sure is to see for yourselves.

Five Nights at Freddy’s begins filming in February 2023, with an anticipated release window between late 2023 and early 2024.