How Did The Last of Us Infection Start? 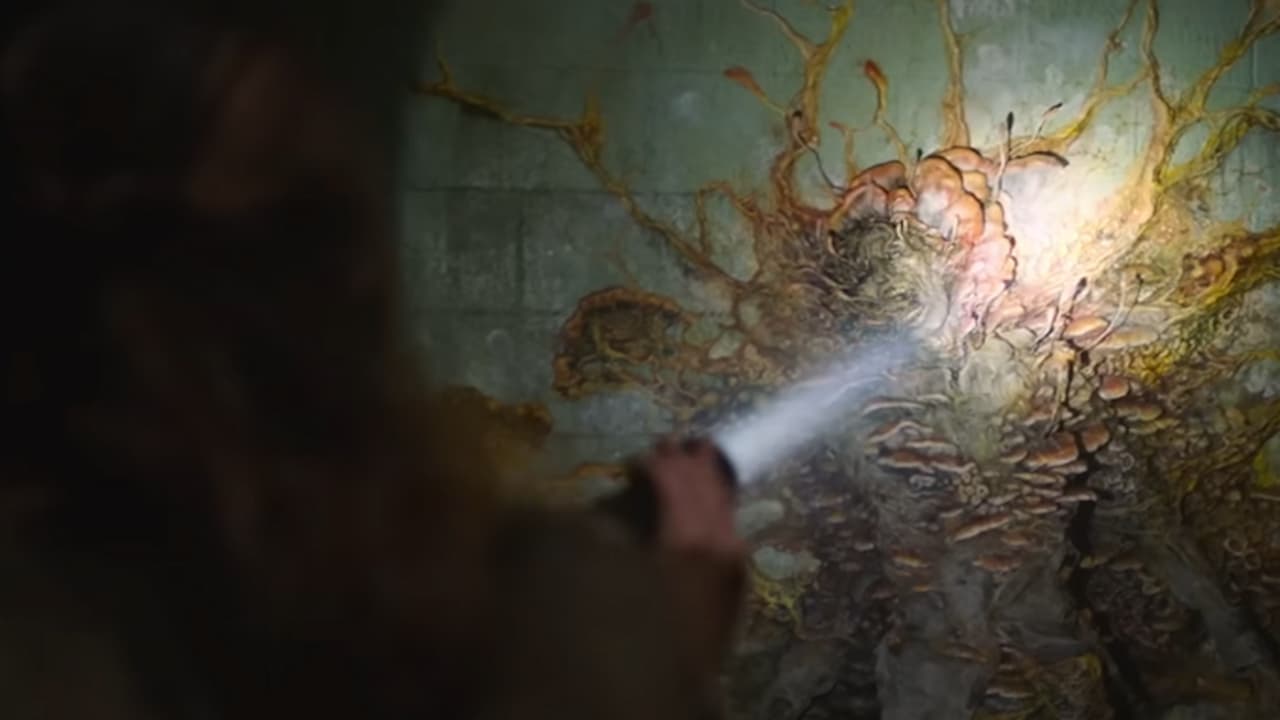 How Did The Last of Us Infection Start?

The Last of Us infection is called Cordyceps Brain Infection (CBI), a parasitic fungal infection. CBI originated in South America and spread to humans through infected crops. The infection began spreading to the United States in the video game in 2013 and the HBO series in 2003. During the game’s prequel, we learn that hospitals in Joel’s hometown of Austin have spiked by 300% due to an unknown infection. Unfortunately, 60% of humanity died or was infected by CBI only several months after the initial spread. Once infected, the fungus grows in humans while they are still alive. The host will then go through four stages of infection until it eventually kills them.

An evolved fungus would then be capable of burrowing into our brains and taking control of humans. This would then create billions of puppets with poisoned minds permanently fixed on one unifying goal: to spread the infection to every last human alive by any means necessary. The doctor continues by saying that with no cure, there is no preventive measure humans can take to stop it. While everyone thought he was crazy, we can see 35 years later that he was right.

Attack of the Fanboy / Entertainment / How Did The Last of Us Infection Start?