How Many Funko Pops are there? Total Funko Pop Count

Funko Pops is one of the most iconic collectables out there. 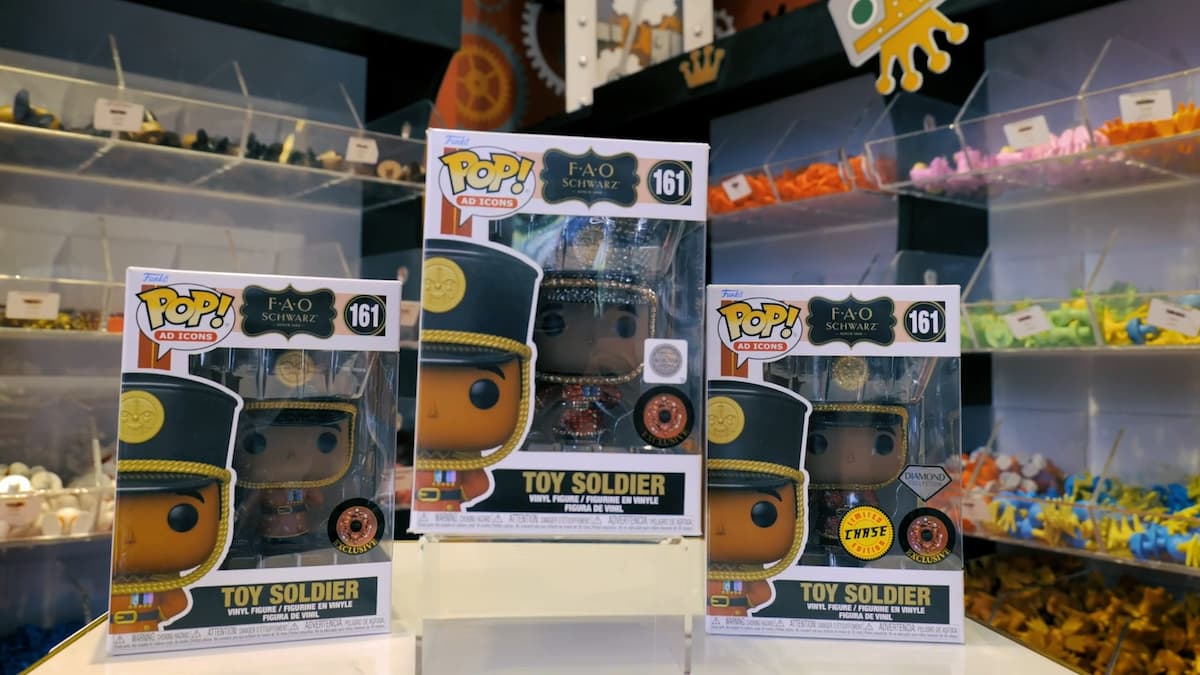 Pop!, made by the company Funko, is one of the most iconic collectibles that every fan of comic books, movies, series, games, and books is after. But with the continuous growth of the company and its nonstop production of new and sometimes rare Funko Pops from different iconic mediums, it begs the question, how many Funko Pops are there?

At the moment of publishing, the total number of Funko Pops is 13,128. This is if we count every Funko Pop out there including the ones that are under the category of 8-bit, branded, deluxe, die-cast, moments, rides, town, and trains.

You can find out for yourself exactly what and how many of these Funko Pops are and be up to date with the Funko app, the official app for the company Funko themselves.

If we are to count how many Funko Pops there are without including the ones under the category of 8-bit, branded, deluxe, die-cast, moments, rides, town, and trains, we will have a total of 12,668 Funko Pops.

The 13,128 Funko Pops is the number of Funko Pop products and not individual Funko Pops because there are Funko Pops that come in sets rather than stand-alone characters. They also have themes like Pop! Around the World where you can see Funko Pops with designs inspired by different countries and Pop! Moments where the boxes of the Pops are arranged to recreate an iconic moment or set up from different mediums.

Funko Pops come in many different forms that are not just based on iconic story characters. They also have ones that are based on iconic food mascots like McDonald’s, Coca-Cola, and Jollibee—as well as famous people in Hollywood and eSports.

Funko frequently produces new Pops and announces them ahead of time. So if you want to catch up, stay updated with their socials because they make updates almost every day.

More on Attack of the Fanboy :
Funko Funko Pops

Attack of the Fanboy / Entertainment / How Many Funko Pops are there? Total Funko Pop Count