MCU Phase Seven Could Finally Bring the X-Men and Mutants

When will one of Marvel's most iconic teams join the MCU? 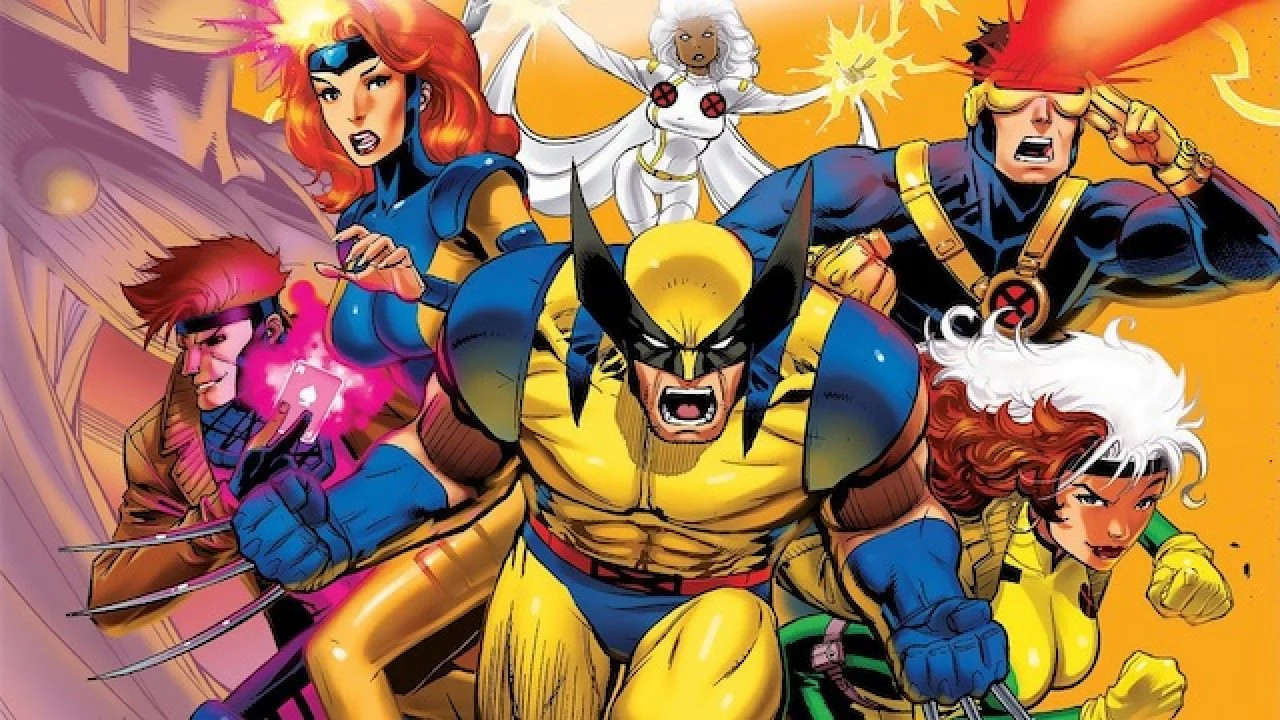 San Diego Comic-Con came and went this past weekend, and for MCU fans, it was bonkers as Marvel Studios announced their slate not only for the rest of Phase 4 but also 5 and 6.  The announcements were phenomenal, answering some long-standing questions, as well as establishing the overarching theme, the Multiverse Saga.  The staggering array of new content, not the least of which being a Daredevil revival and 2 Avengers flicks in one year, will leave Marvel fans occupied and excited for years to come, but what about fans of X-Men and the mutants?  Well, there’s certainly plenty of speculation as to when they could factor in, so read on.

MCU Phase Seven Could Finally Bring the X-Men and Mutants

Report: No X-Men mutants in MCU until after 2025, Phase 7 at earliest from MarvelStudiosSpoilers

As indicated by the title, it won’t likely be until Phase 7 of the MCU before we see X-Men or any prominent mutants, and this is due to 20th Century Studios retaining the contracts for these characters until 2025, meaning they won’t be able to get rebooted until after then.  While this also has resulted in some great fanservice, such as Patrick Stewart recently reprising his role as Professor X in Multiverse of Madness, it seems to fit Marvel Studios’ purposes well, allowing them to focus on their current saga and slate of new characters.  It stands to reason, however, that once these contracts end, we’ll see a pretty spectacular announcement for the future of the MCU. 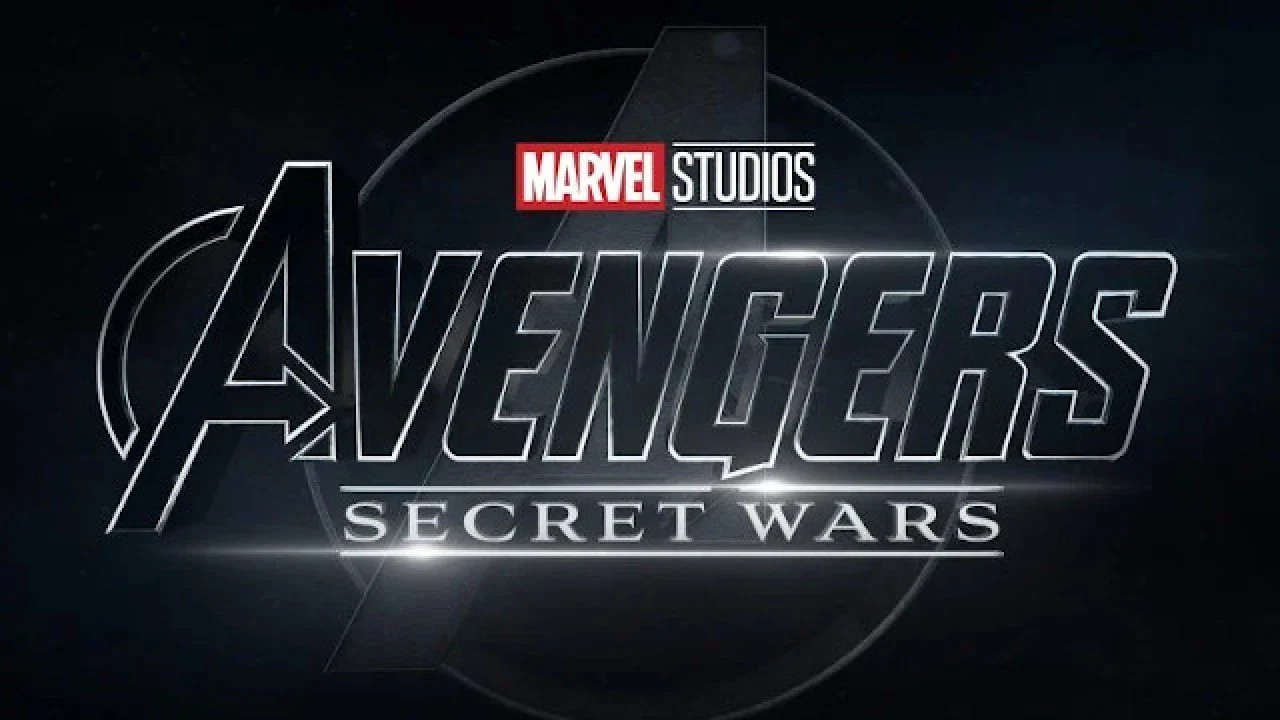 This also means that the X-Men will not make an appearance until after Avengers: Secret Wars, which is set up to close Phase 6 in 2025.  This particular event will be Marvel’s most ambitious yet, and expectations have it set up to attempt to outdo the legacy of Endgame.  Avengers: Secret Wars debuts on November 7, 2025, after which we will hopefully finally see mutants and the X-Men make their debut in the MCU, as long as they’re not immediately taken out by an enraged Scarlet Witch.

Who would you like to see appear first in this roster, and who would you cast as your ideal mutants once the current saga is over?  Be sure to check out more updates in our entertainment column!