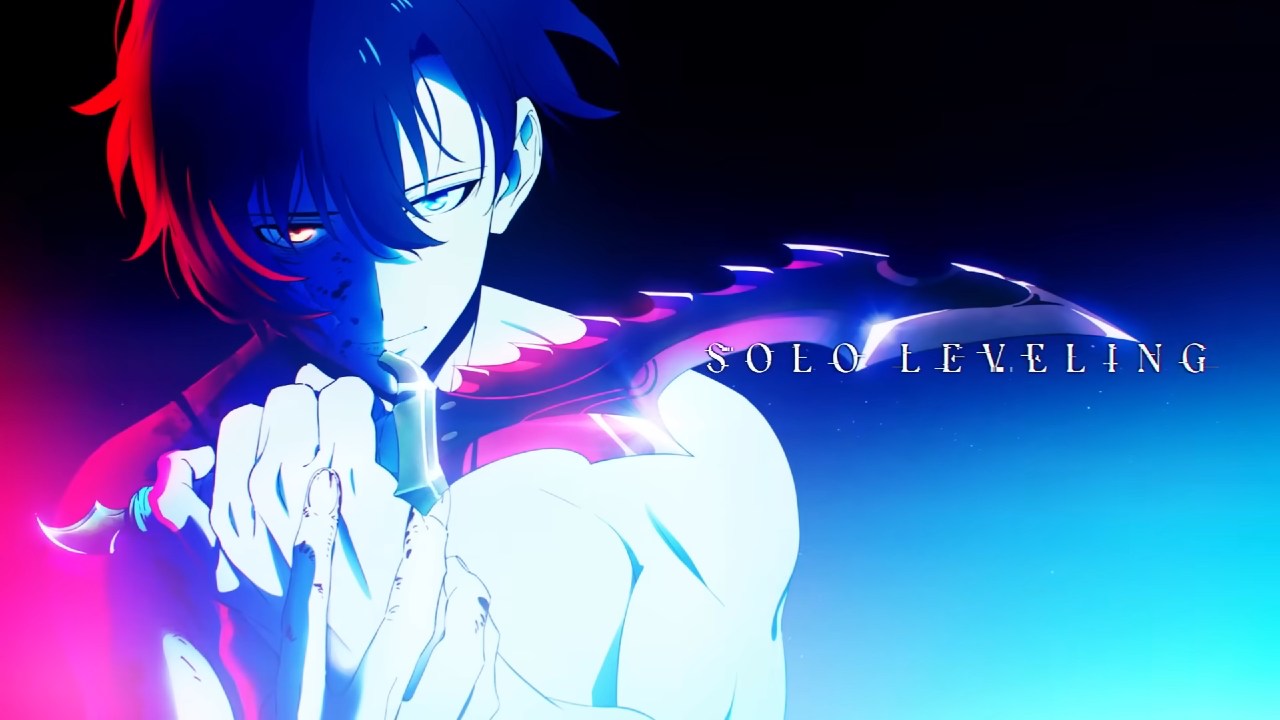 Solo Leveling is the most popular Manhwa ever made. Its battles, fantastic art, and RPG-like mechanics drew the readers’ attention and turned them into fans in the blink of an eye. The manga and anime community went crazy when Crunchyroll confirmed an anime for 2023; it’ll definitely be one of the hugest releases of the year.

At the 2022 Crunchyroll Industry Panel at Anime Expo, it was announced an anime adaptation of writer Chugong and Illustrator Sung-Rak Jang’s Solo Leveling. It’s one of our most anticipated 2023 anime, but unfortunately, it has no set release date. As the studio already has a Mashle adaptation to air in Spring, it’ll probably be released in the Summer 2023 season or later.

We also have to take into account that the trailer nearly doesn’t show any anime footage, so the adaptation was still at a very early stage when it was released.

A portal, called The Gate, connecting the human world with a realm of magic and strange creatures suddenly appeared, and people with special abilities braved into the unknown place. Sung Jin-Woo is one of them, but he is the weakest hunter ever.

But, after a nightmarish mission, he wakes up and finds a unique new power. There’s a “Quest Log” screen in front of him, giving him new objectives to reach. Each of them gives him experience points that he can use to level up his status and get new abilities. Before anyone else realizes it, he quickly goes from “world’s weakest hunter” to an essential weapon in earth’s survival against the threats of the strange realm.

It’s an exciting story that will hype up every new episode. You can get a head start and read the webtoon version to see what you should expect.

More on Attack of the Fanboy :
Anime Solo Leveling