The Rings of Power | Are Harfoots the Same as Hobbits?

It was a hobbit-hole, and that means comfort. 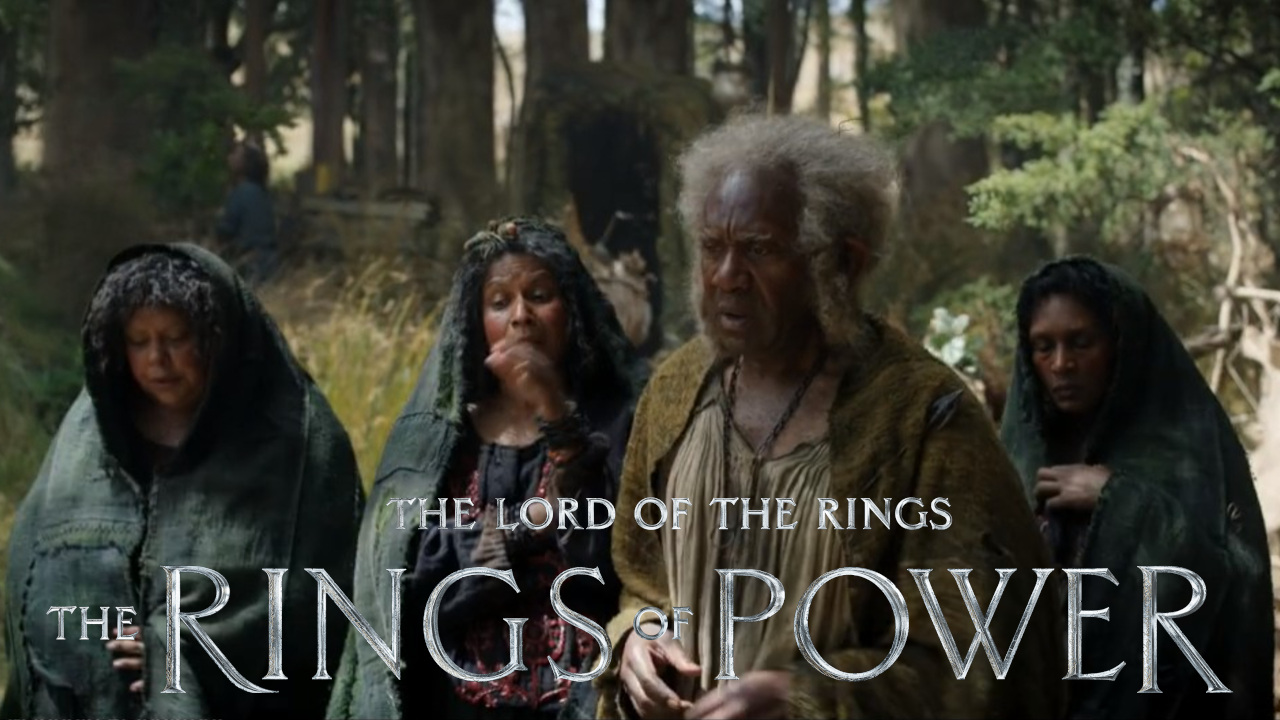 The Lord of the Rings: The Rings of Power introduces LOTR fans to Middle-earth as it was previously never seen in adaptations of the Tolkien franchise. The series brings to life an interpretation of the tales regarding Middle-earth’s Second Age and illustrates a world recuperating from the War of Wrath, and different peoples of Middle-earth who help create the societies we know as rendered in The Lord of the Rings. One particular race present in The Rings of Power is that of the Harfoots, who made their appearance in the series premiere on September 1, 2022. But Who Are the Harfoots, and Are They the Same as the Hobbits? Read on to find out!

The Rings of Power | Are Harfoots the Same as Hobbits?

The Harfoots are one of the three breeds of the collective race of halflings created by Tolkien known as the Hobbits. The Harfoots historically had many traits which would be shared by the later Hobbit societies, such as dwelling in holes and maintaining particularly strong ties with the Dwarves, who lived nearby. They were the most common breed of Hobbits, living in the foothills of the Misty Mountains, near Mirkwood and the Gladden River, and typically had the darkest skin of the three breeds, typically had no beards, and wore no footwear.

The Differences between the Harfoots and Other Hobbit Breeds 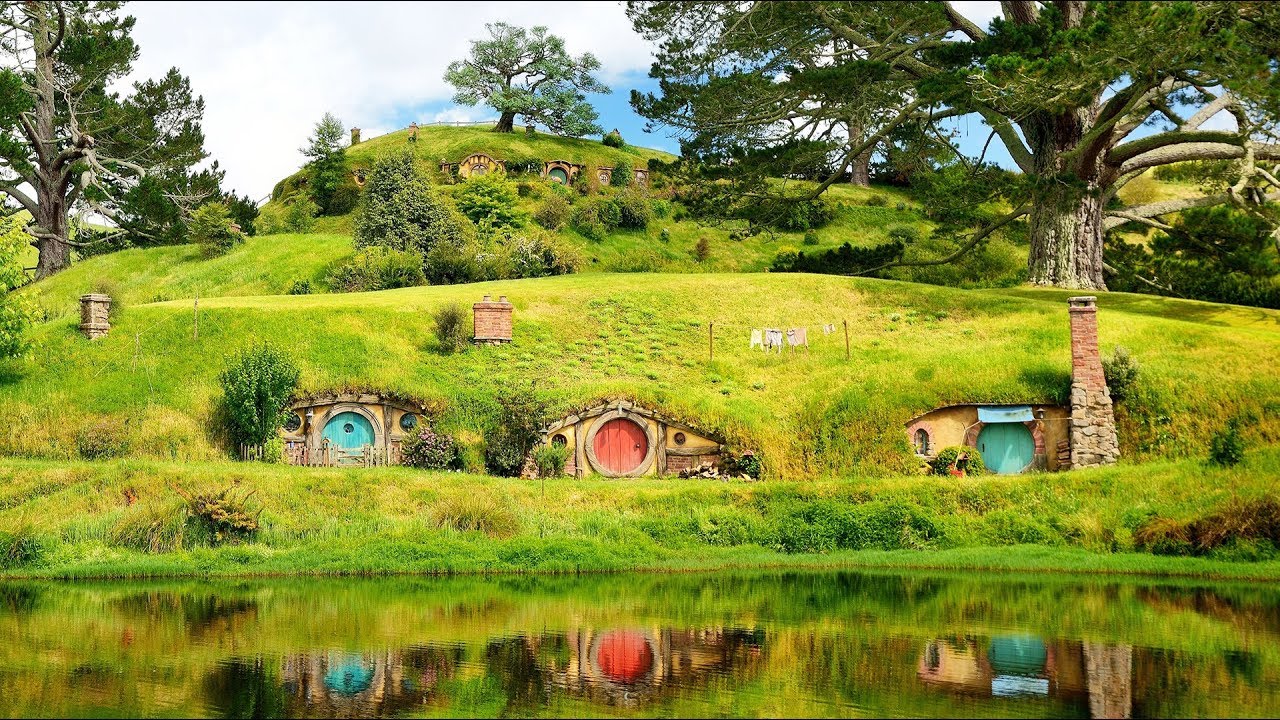 As rendered in The Rings of Power, they are a secretive, yet peaceful breed of halflings, seeking simply to survive and enjoy their food, using simplistic, wooden architecture to hide from any curious travelers. Their earthen affinity as a Hobbit breed is complementary to the larger river folk known as the Stoors, of whom Gollum was once a member, halflings who worked well with Men, and the Fallohides, fair-skinned tree-dwelling Hobbits who befriended the Elves.

These collective breeds of halflings and their interactions with the free peoples of Middle-earth helped contribute to their later cultural identity, one which was well-learned, peaceful, and full of talented writers and big eaters. But their greatest trait, which would be the saving grace for all of Middle-earth, is their indomitable will, undercut only by their sometimes morbid curiosity.

Attack of the Fanboy / Entertainment / The Rings of Power | Are Harfoots the Same as Hobbits?