The Rings of Power | Who is the Meteor Man Who Fell from the Sky?

This one didn't land in a Kryptonian ship, so we can scratch at least one theory so far. 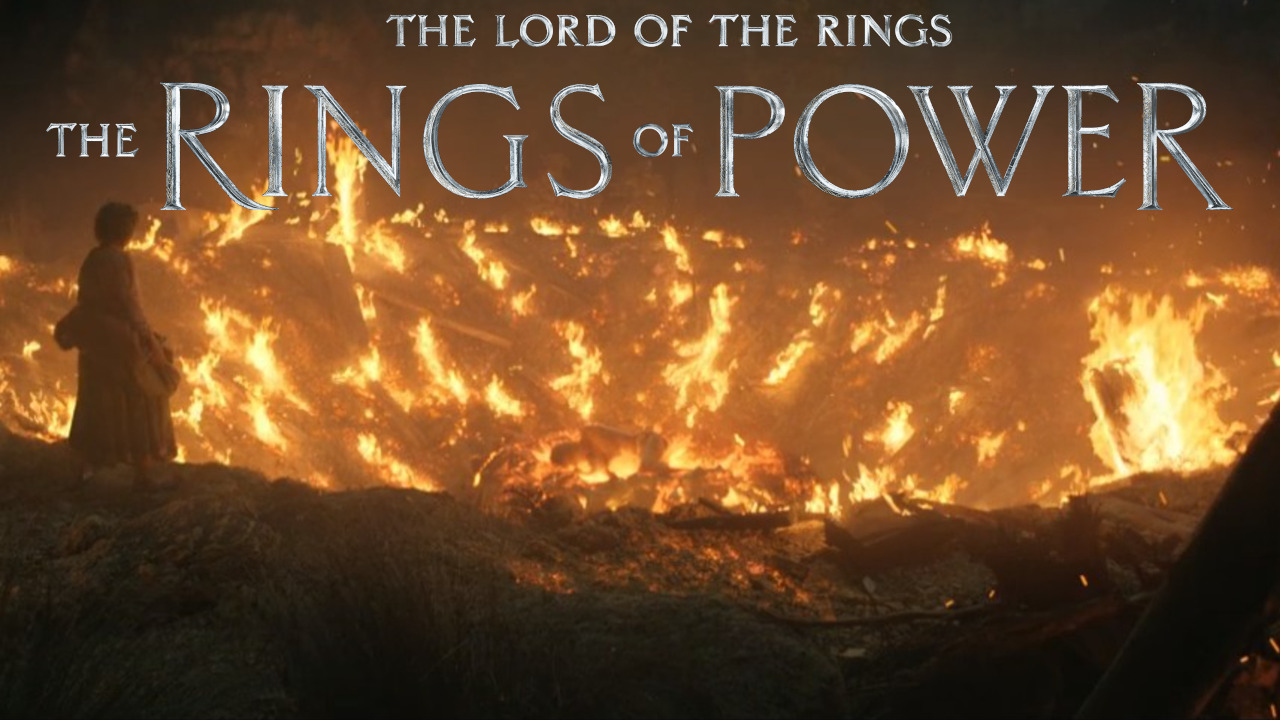 The Lord of the Rings: The Rings of Power is out now and has already provided viewers with enough juicy lore and legends of great battles to keep them talking through to the next episode. The 2-hour premiere introduced us to the Elves, Men, Dwarves, the Harfoots, and even some orcs for good measure, but one extremely compelling mystery has crashed onto the scene. This comes in the form of a mysterious, naked, bearded stranger who crash-landed on Middle-earth, leaving a flaming crater with fiery symbols that seemed to react with his consciousness. His landing was witnessed from afar by the Elves, and seen up close by the Harfoots, but Who is the Meteor Man in The Rings of Power?

The Rings of Power | Who is the Meteor Man Who Fell from the Sky?

The Meteor Man, as he has come to be known, is shrouded in mystery, not even credited with a name beyond “Stranger” in the show as of yet. He was discovered and attended to by 2 Harfoots, Elanor Brandyfoot and Poppy Proudfellow, attempting to communicate with him and help him survive, but he has seemingly no prior memory before his landing. He does, however, have a shocking ability to control animal life around him, demonstrated when he first encountered fireflies from the Harfoots’ lamps, only to accidentally have them die en masse, to his shock and sadness. Fans have already begun speculating as to who the character could be, with some hypotheses already being made as to the key major suspects.

Could Meteor Man be Radagast, Gandalf, or Saruman? 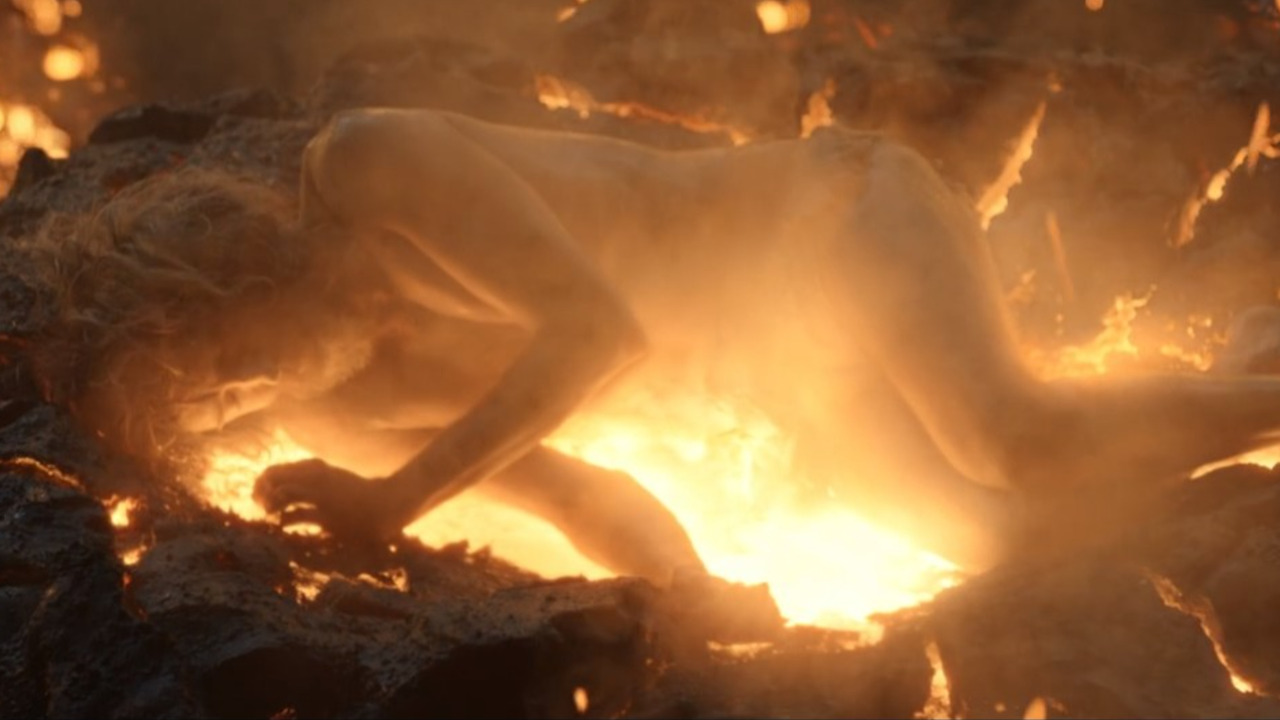 While it’s certainly conceivable to assume that, as a man who falls from the sky, resembling the race of Men over Elves, his existence could likely be that of a Maiar, it seems premature to assume he’s one of these three wizards. Gandalf’s affinity for the fire was well-documented, including being the wielder of The Flame of Anor, being at one point the bearer of Narya, the “Ring of Fire,” and his friendship with the Hobbits could coincide well with his interactions with the Hobbits. Radagast could be a reasonable candidate too, especially given his peaceful demeanor and affinity for animals and nature. Their tendency to take on forms resembling tall Men would also be reasonable clues.

But in general, there’s one problem: The Istari, the collective Maiar known as the Wizards, came to Middle-earth in approximately TA 1000 at the Grey Havens, certainly not crashing through the skies. It could be an interesting retcon, though. But the Meteor Man turning out to be a Maiar would genuinely be unsurprising, regardless, although one particular Maiar could be a fascinating choice…

Is Sauron the Meteor Man? 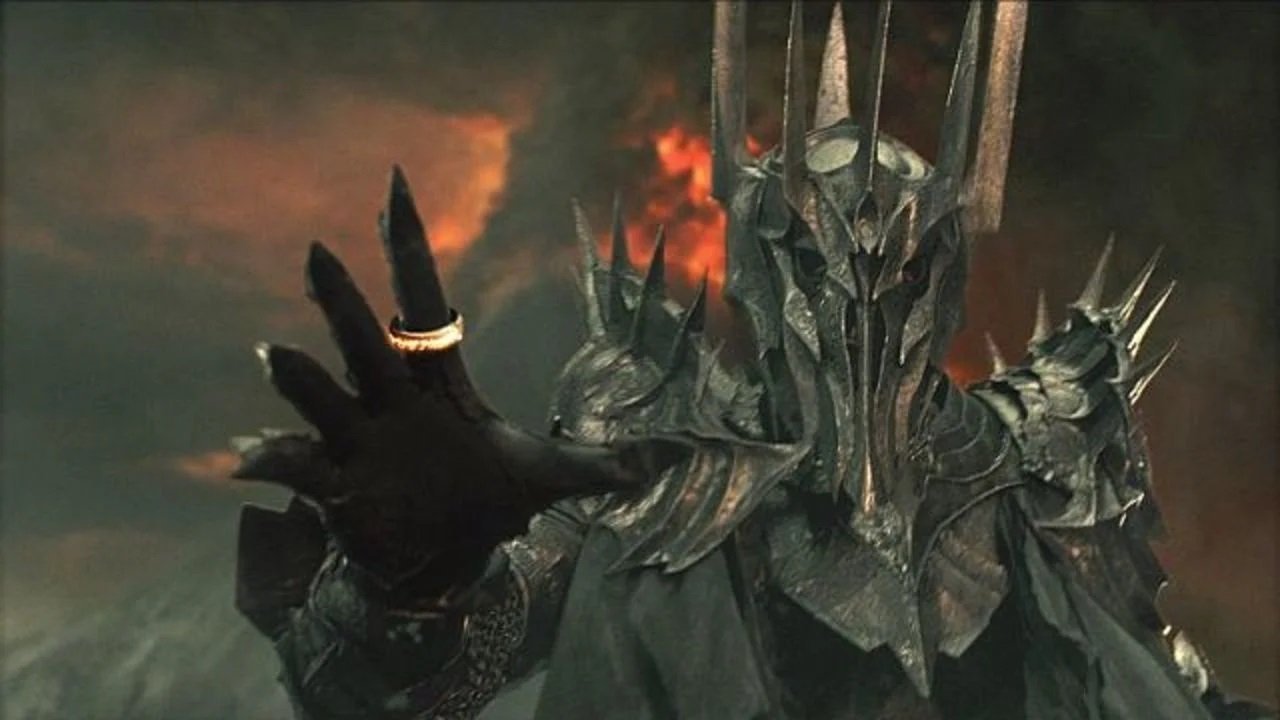 This answer seems to be too obvious and belies his nature as a subtle deceiver who took on a fair appearance of Annatar to blend in with the Elves. This bearded stranger is far more rugged and filthy, and crashing into the earth with multiple witnesses of the event hardly seems to be an appropriate entrance for a deceiver, especially since he has no memory and seems gentle, counter to Sauron’s cruel demeanor. However, this could change, and the fiery eyes don’t seem to indicate wholly good intentions, even if coated in an amnesiac haze.

What we know for sure is, that this character is too mysterious and powerful to simply be an Elf or Man, and is likely to be a Maiar. This identity remains an overall mysthatwhich will surely be explored in later episodes. This concludes our guide on The Meteor Man in The Rings of Power! Be sure to check out our entertainment column for more stories like this!

Attack of the Fanboy / Entertainment / The Rings of Power | Who is the Meteor Man Who Fell from the Sky?