The Rings of Power: Why You Might Not Recognize Numenor

Perhaps Arthur Curry has some of their lineage too? 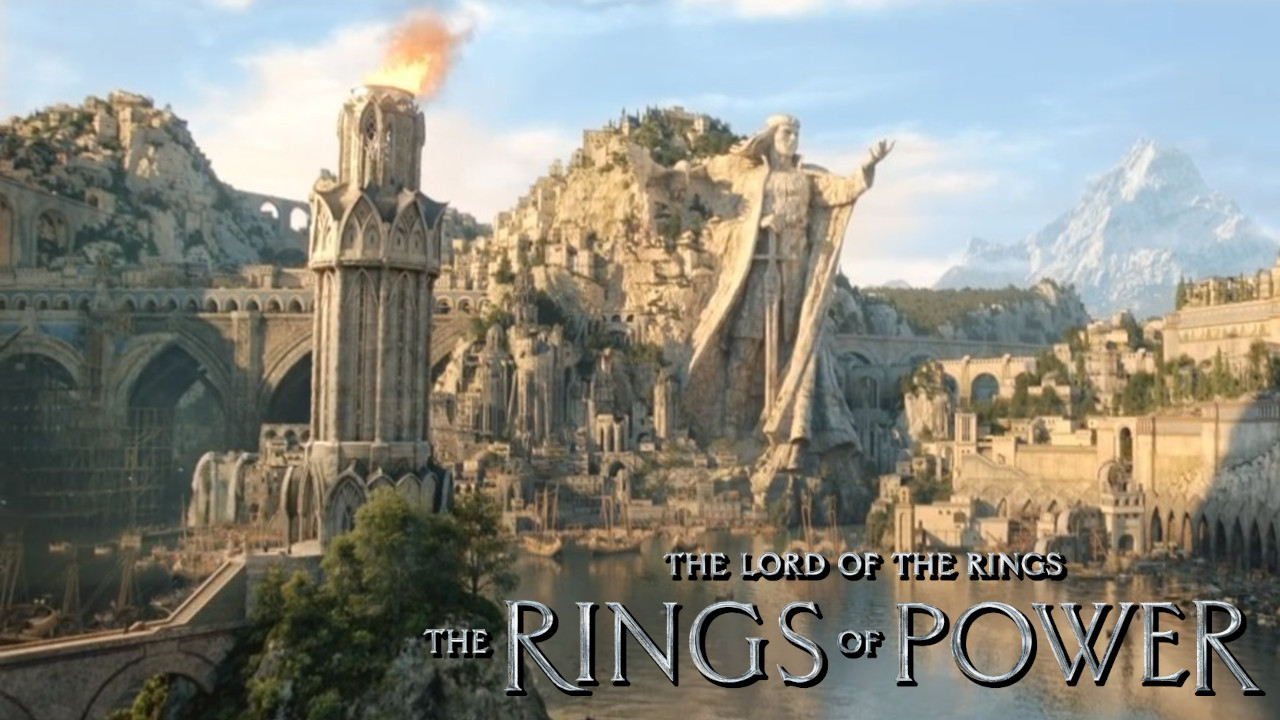 The Lord of the Rings: The Rings of Power has released yet another visually juicy episode, detailing the worlds of Middle-earth and greater Arda. While we’ve seen plenty of groundwork laid for the peoples of Middle-earth, there’s plenty of history which ties into the continent but originates elsewhere. One such land features prominently in the Second Age, Númenor, a glorious, sunny kingdom of seafaring Men found between the shores of Aman and Middle-earth, seemingly peaceful yet adventurous. But Why Will Some Viewers Not Recognize Numenor in The Rings of Power? Read on to find out!

The Rings of Power: Why You Might Not Recognize Numenor 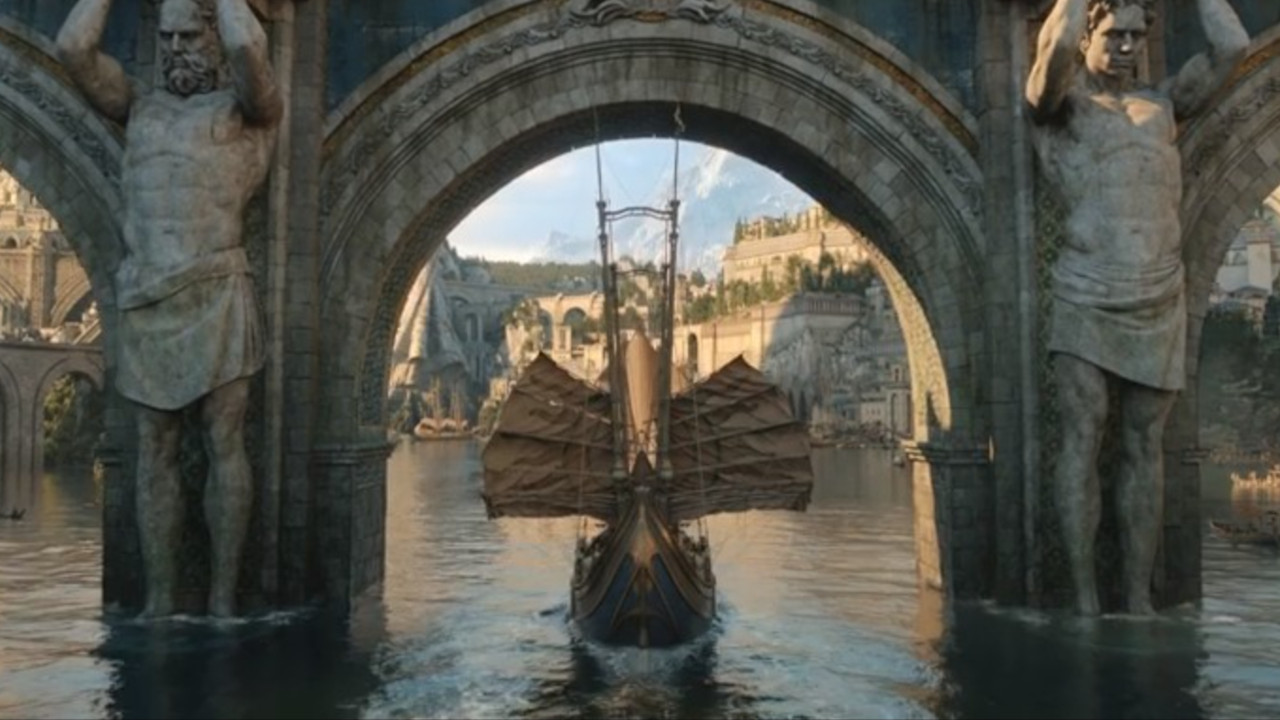 Númenor, and its people, were granted their territory after the Valar took pity on them after the destruction of their home, Beleriand, in the War of Wrath, but the island kingdom would also eventually be destroyed before the end of the Second Age. The kingdom was first ruled by Elros, brother of Elrond, both half-elves, from whom their descendants would inherit an increased lifespan of more than 300 years. Their subjects would live for 200 years, far longer than average Men. But due to the inability of Men to enter the Undying Lands or experience the eternal Elven lifespan, tragic due to their passion for the seas and closer proximity, this continuous frustration with their mortality only led them to greater conflicts.

Since the Ban of the Valar prevented any westward expansion, the Númenóreans looked east, to Middle-earth, at first peacefully expanding and teaching the continent’s Men their ways. However, as Sauron‘s influence grew over the land, the Númenóreans took a more imperialistic approach, taking from these free peoples as they pleased. This coincided with when Sauron was fighting his war with the Elves in the Second Age, and his influence on them included their resentment of the Valar for withholding eternal life from them, resulting in the Númenóreans becoming a cruel empire. Sauron was able to corrupt Ar-Pharazôn, a later leader in SA 3265, into turning the nation to worship Morgoth through this, and from there the downfall only got worse.

What Happened to Numenor, and Did Any Numenoreans Survive? 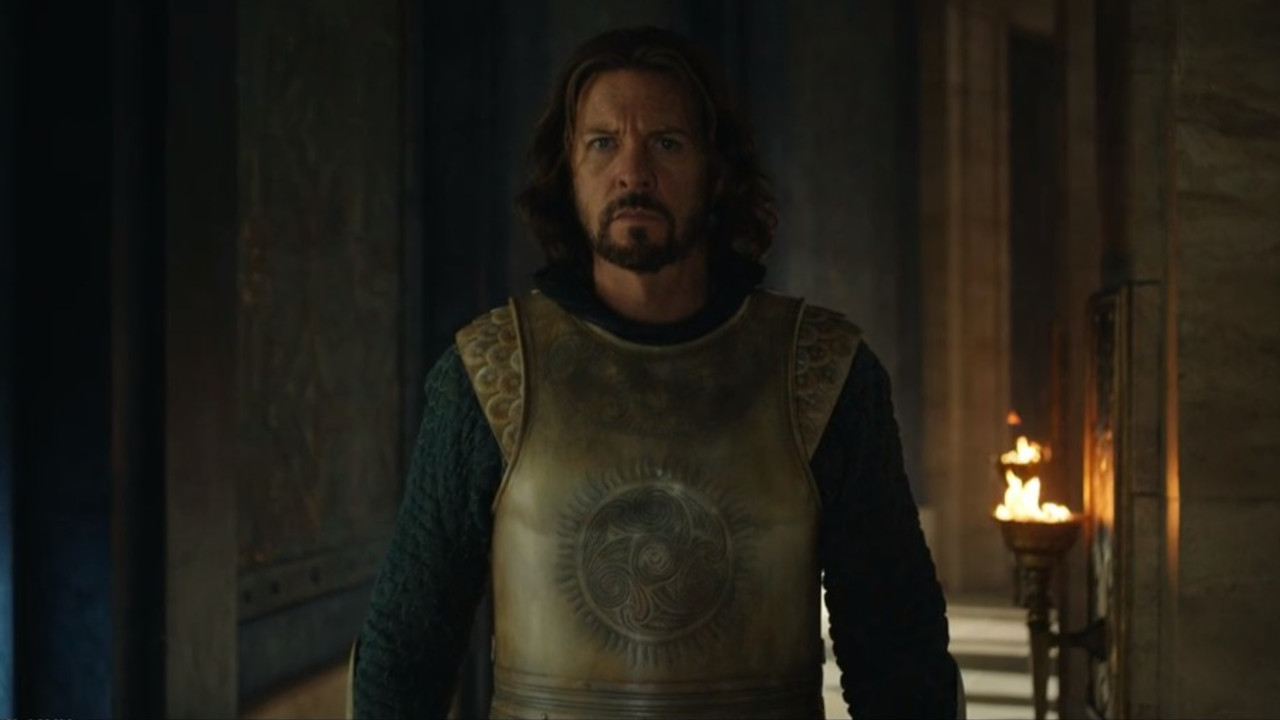 The people of Númenor sought to turn their vast, incredible might upon the Valar themselves. Of all the peoples in Arda at the time, the Númenóreans were the closest to matching their might thanks to their innovations in weaponry, armor, and horsemanship. This insolence would be met with the wrath of none other than Ilúvatar himself, who would sink the island of Númenor, kill its inhabitants, and change the entire landscape of Arda forever, separating Aman from the spheres of the world. Those Númenóreans who remained loyal to the Valar, the Faithful, were spared and warned of this impending doom. They would include Elendil, along with his son, Isildur, and thousands of years later, Aragorn, their heir.

What is Different in Númenor as it Appears in The Rings of Power? 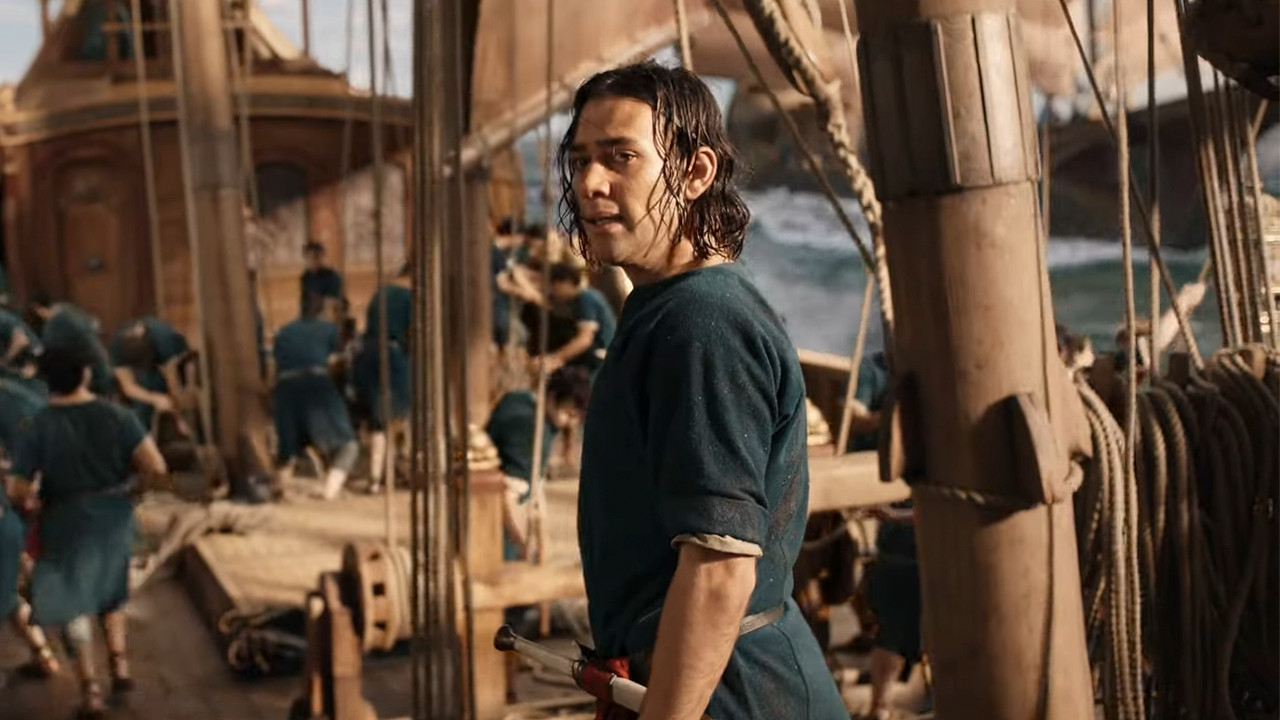 While the interpretation of Numenor seems a bit confusing in The Rings of Power, namely Elendil and Isildur’s placement on the timeline, it remains a fascinating glimpse into the most glorious kingdom of Men. The story also showcases their most fatal flaw as a race in the LOTR mythos. But even then, Elendil, and later Isildur, would unite and rule over the kingdoms of what would become Gondor and Arnor until the end of the Third Age.

This is despite the show seemingly taking place thousands of years before they’re supposed to be alive, unless the series takes place as a disjointed narrative; with stories like that of Elrond and Celebrimbor being earlier parts of the Second Age, this could explain the differences. While you might not recognize Númenor, you’ll likely notice their aesthetic influence, imperial legacy, and their heritage, preserved in Aragorn from The Lord of the Rings.

This concludes our coverage of Why Some Viewers Might Not Recognize Numenor in The Rings of Power! Be sure to check out our entertainment column for more stories like this!

Attack of the Fanboy / Entertainment / The Rings of Power: Why You Might Not Recognize Numenor