Rings of Power: What Are Celebrimbor and Elrond Making?

What exactly are these Elves up to in Eregion? 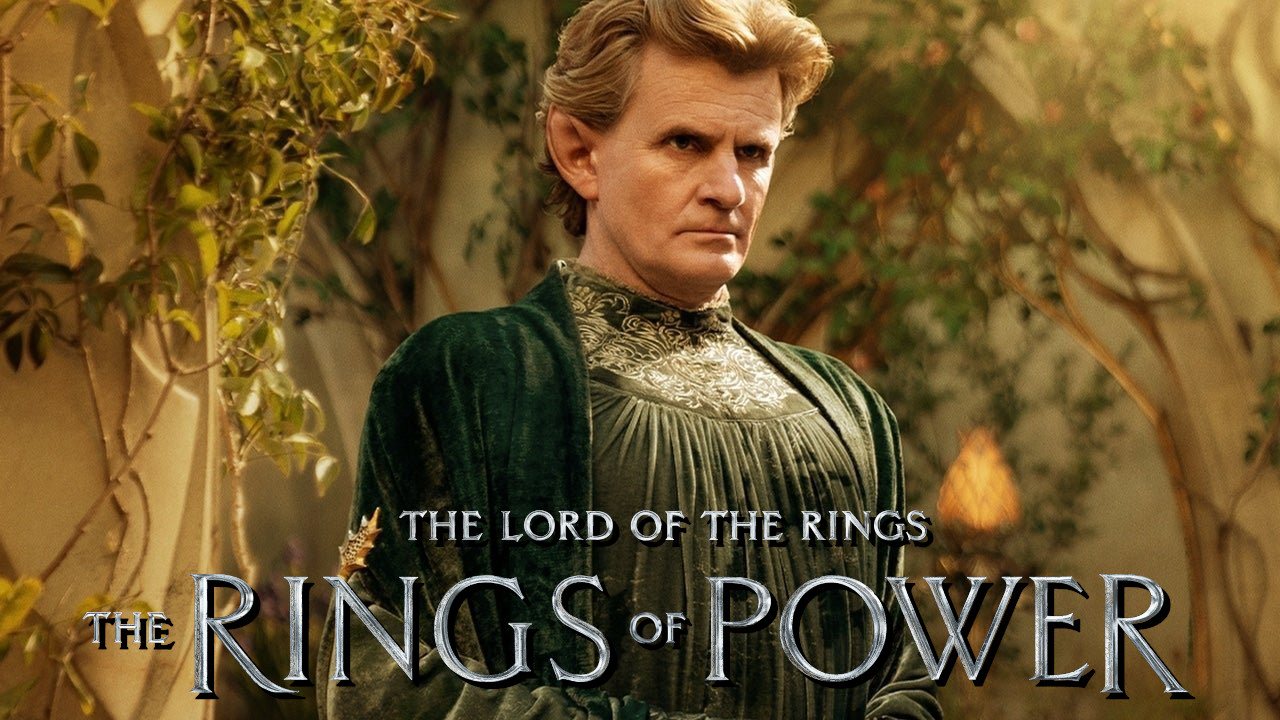 The Lord of the Rings: The Rings of Power is finally out, and several big plots are already unfolding in the hit Amazon Prime Video series. Along with establishing the background and status quo of the free peoples in the Second Age, some incredibly consequential plots are being laid out in an interpretation of the events which resulted in the Third Age. One of the biggest plots, certainly a slow burn at the moment, is what Elrond and Celebrimbor are up to as they are getting to know each other, as well as potentially enlist the help of the Dwarves. What Are Celebrimbor and Elrond Making in The Rings of Power? Read on to find out!

Rings of Power: What Are Celebrimbor and Elrond Making? 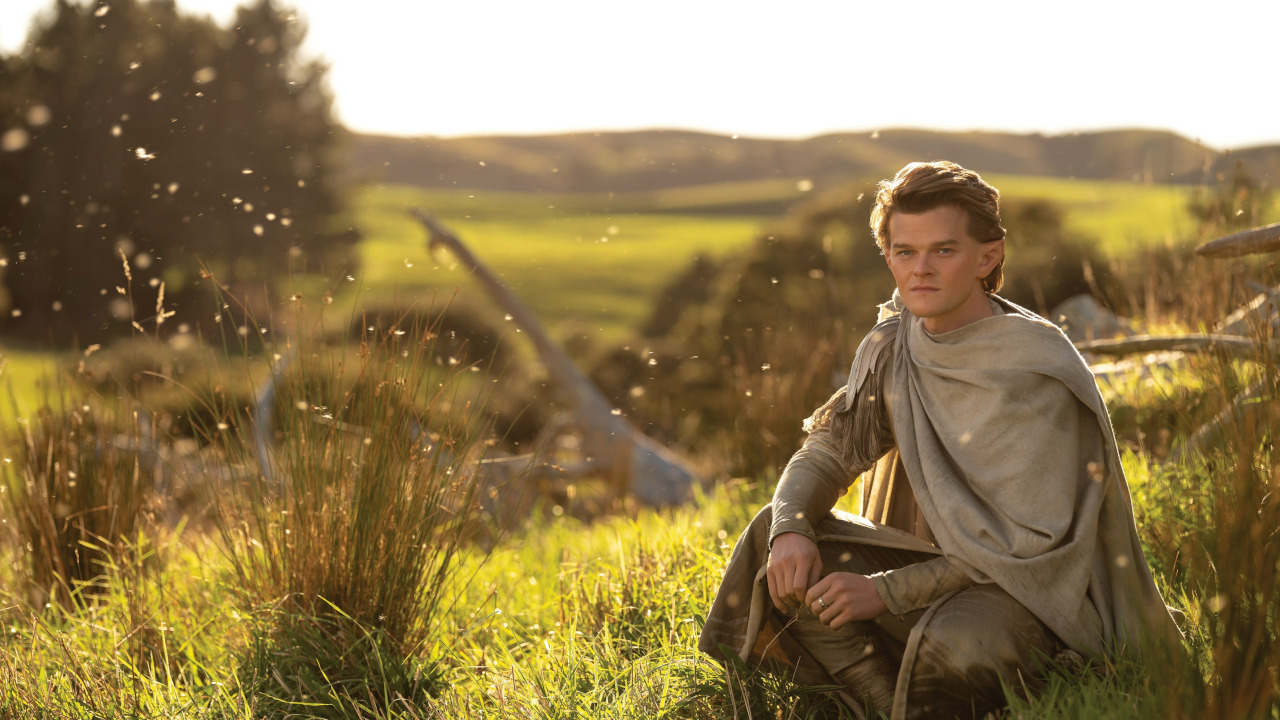 Celebrimbor, a Lord of Eregion in the Second Age, is planning to build an elaborate forge with Elrond, capable of producing items and equipment of great power, which eventually include the Rings of Power. This is what leads to him being influenced by Annatar, who is Sauron in the guise of the Maia “The Lord of Gifts,” into forging these rings. When high king Gil-Galad requests the help of Elrond, it’s clear this is a forge of great appeal to the Elves. Given Eregion’s proximity to Khazad-dûm, and Eregion lacking the resources and ingenuity to create this truly special forge, it was natural that their next step was to approach Durin’s Folk, who are no strangers to exceptional craftwork.

This forge will be a central plot point for the series through at least its first arc, as there’s still much of the Second Age to be told beyond the forging of the Rings. Eregion’s story in the Second Age is relatively brief, but what takes place within leaves ripple effects for the rest of the entire timeline of Middle-earth and beyond.

This concludes our coverage of What Celebrimbor and Elrond Are Making in The Rings of Power! Be sure to check out our entertainment column for more content like this!

Attack of the Fanboy / Entertainment / Rings of Power: What Are Celebrimbor and Elrond Making?