Why You Might Recognize Khazad-dûm in The Rings of Power

The shadow moves in the dark. We cannot get out. They are coming. The Lord of the Rings: The Rings of Power is a huge hit with Amazon Prime Video viewers, already amassing 25 million viewers for its Sept. 1, 2022 premiere. It’s been a grand exercise of building upon Tolkien’s lore while forging ahead with an interpretation of his vision for the Second Age never seen before. We see young iterations of famous Elves like Elrond, Galadriel, and Gil-Galad, with brand new characters and underrepresented peoples of Middle-earth showing in full force. But when Elrond goes to visit his friend, Durin IV, he must gain entry to Khazad-dûm, a name that might ring some bells. Read on for our guide on Why You Might Recognize Khazad-dûm in The Rings of Power!

Why You Might Recognize Khazad-dûm in The Rings of Power 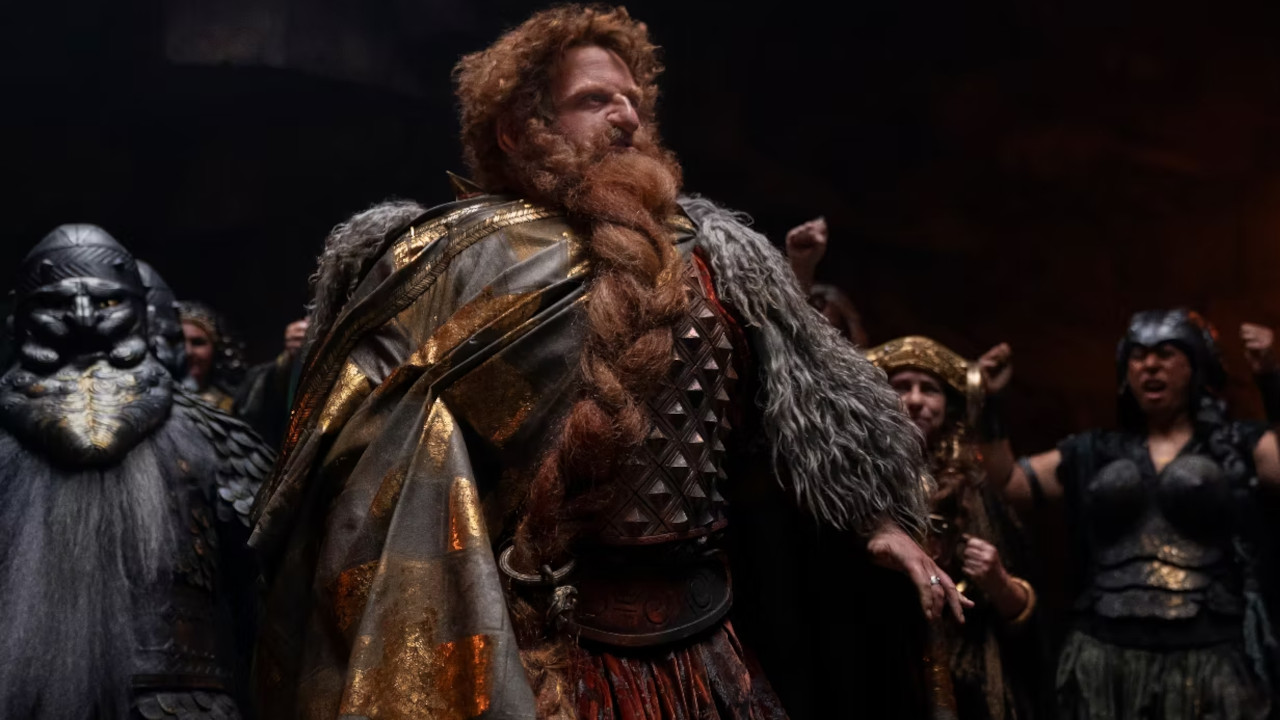 Located beneath the Misty Mountains, Khazad-dûm, also known as The Dwarrowdelf, is the sprawling Dwarven city later identified as Moria by the events of The Lord of the Rings. The city is carved directly into the mountain’s rocks, going above and below the ground surface with multiple levels of the city full of pillared halls and polished black and stone walls. As shown in The Rings of Power, the city was quite prosperous, with its king, Durin IV, able to achieve an impressive amount of architectural development while continuing the mine deeper into the surface. Even Elrond was impressed with his old friend’s work, although the two would soon have to bury the hatchet after having fallen out of touch for 20 years.

Why Did Khazad-dûm Become Moria? 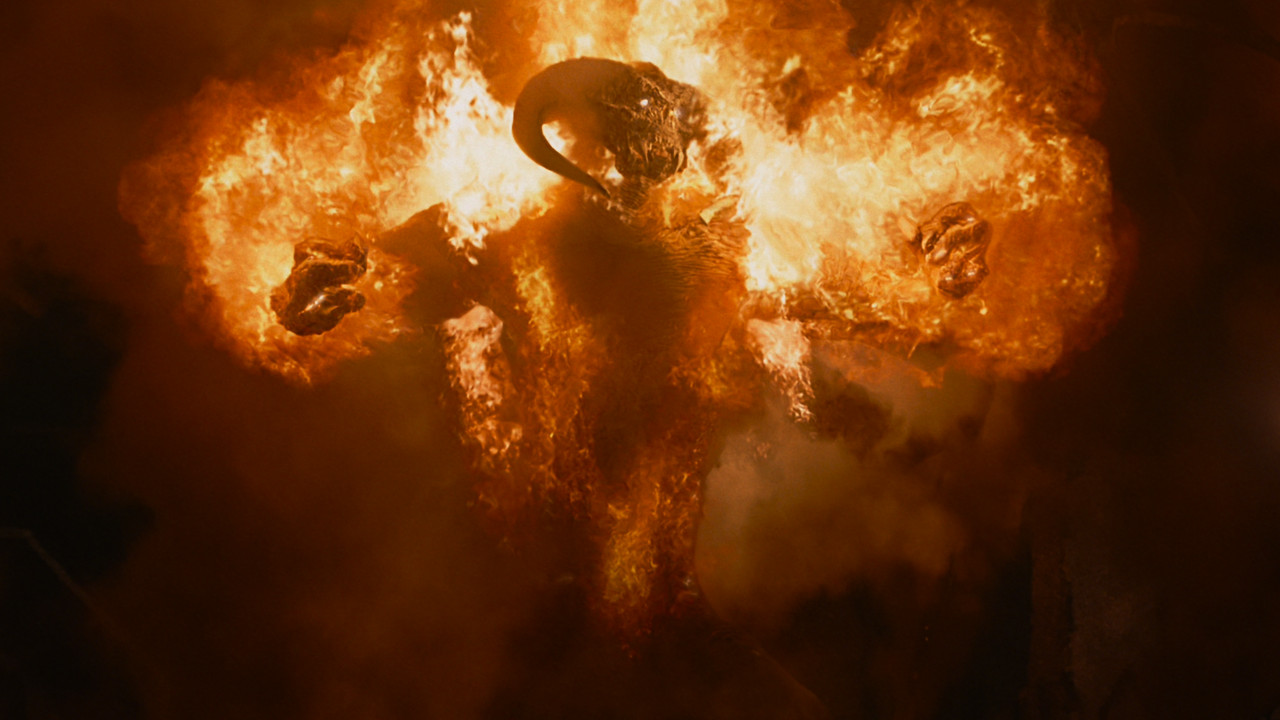 Khazad-dûm was a city whose wealth was governed by its hordes of mithril, mined below the city. Driven forward by their greed, likely not helped by their possession of the Ring of Thrór, which likely only intensified this fatal flaw, driving them to seek greater riches. As the Dwarves continued to mine further and deeper, they unearthed a sleeping terror which would bring about their ruin.

This was, of course, the Balrog of Morgoth, yet to be named, which would go on to destroy much of the city, killing its civilians, driving out its survivors, and slaying its king, Durin VI, thus earning it the name “Durin’s Bane.” Khazad-dûm, a scorched ruin of what was once the most famous of all Dwarven realms, was renamed Moria, which in Sindarin means “Black Pit.”

This concludes our guide on Why You Might Recognize Khazad-dûm in The Rings of Power! Be sure to check out our entertainment column for more stories like this!