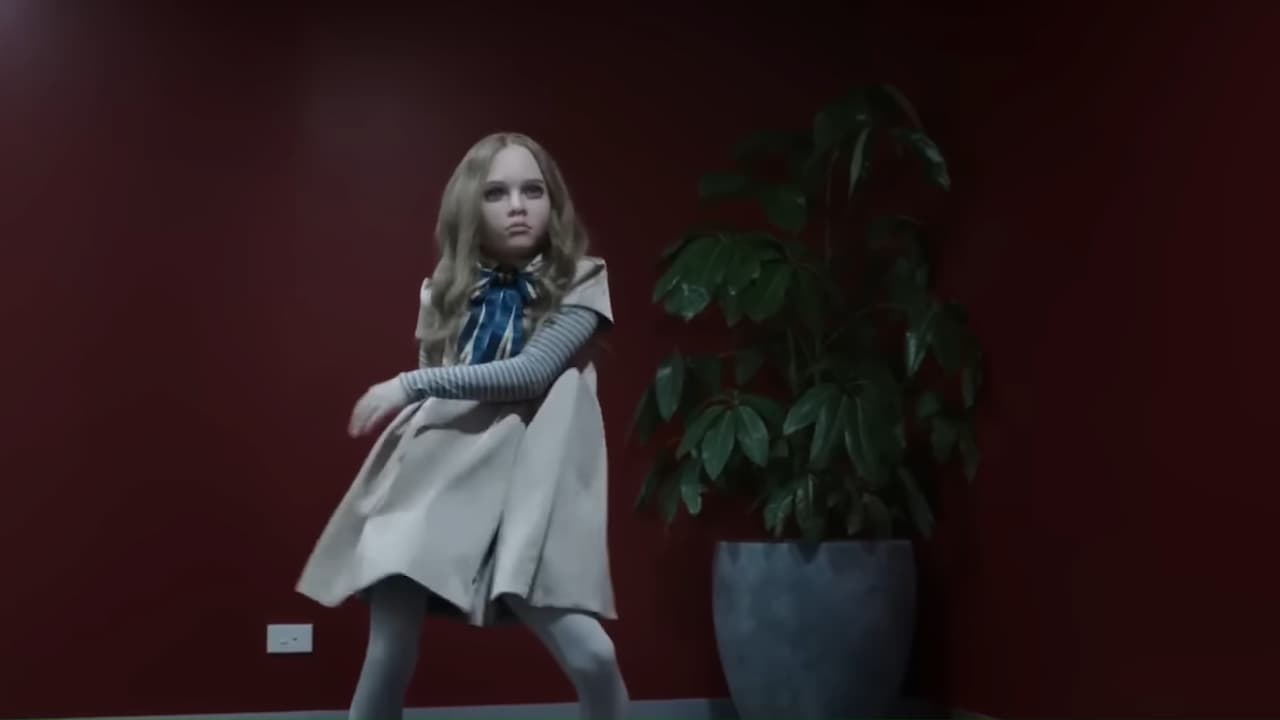 The M3GAN dance scene has become an internet sensation, and viewers can’t get enough of it. In it, M3GAN shows off her killer dance movies to “Down Time in My Soul” by RAGE. So why does something so creepy as a murderous dancing doll cause movie viewers to go crazy and want more? A theory that became popular in the 1970s discusses why we have such a response to scenes like the one where M3GAN is dancing and why it has become a popular way to frighten moviegoers today. Here is everything you need to know about the theory that explains why M3GAN dances to creep out and amaze its audiences.

The Uncanny Valley is a theory made famous by a Japanese robot expert named Masahiro Mori in an article he published in 1970. In it, he discusses the reaction called bukimi no tani gensho, which translates to valley of eeriness. The term we know today was translated in 1978 by Jasia Reichardt in the Robots: Fact, Fiction, and Prediction book.

The theory discusses how we view humanoid entities like robots based on how human-like they are. The more human they act, the more familiar we find and are okay with it. But, this can be taken too far and cause an adverse reaction. If a humanoid entity becomes too human, it will elicit eerie feelings and repulsion in viewers.

In a 2019 study, a team of neuroscientists led by Fabian Grabenhorst dissected this theory from a purely biological aspect instead of an artificial intelligence one. They found that the medial prefrontal cortex handles how we judge things like social cues and facial expressions. While measuring brain activity, they could trigger normal feelings and those associated with the Uncanny Valley by showing their participants pictures of humans and human-like robots. The pictures with robots on the border of humans/non-humans triggered the Uncanny Valley effect.

Taking this further, two popular theories suggest the Uncanny Valley feeling is one of self-preservation caused by human instinct. Whether for us to survive literally or our fear of being replaced by robots, this is an adequate response still being used today in movies like M3GAN.

In M3GAN’s case, the lifelike doll and AI took on human-like body movements while keeping her not-quite-human face emotionless, which creeped out and amazed its audiences, causing it to become an online sensation like Jenna Ortega’s dance scene from Wednesday. This dance scene is so successful because M3GAN is played by an actress who has won competitions.

The behind-the-scenes of this scene show how she wears the mask and prosthetics that give her a robotic appearance and choreograph the dance moves. The combination of the young actress performing her skilled dance moves while wearing the robotic costume creates the perfect Uncanny Valley effect in movie viewers. The man’s response to immediately nope out of the situation and run away is perfect.

M3GAN is available now to watch exclusively in theaters.

More on Attack of the Fanboy :
Horror Horror Movies M3GAN