Titans Season 4: Cast, Release Date, and Everything We Know

The latest news in the world of video games at Attack of the Fanboy
Updated November 3rd, 2022, by J.R. Waugh 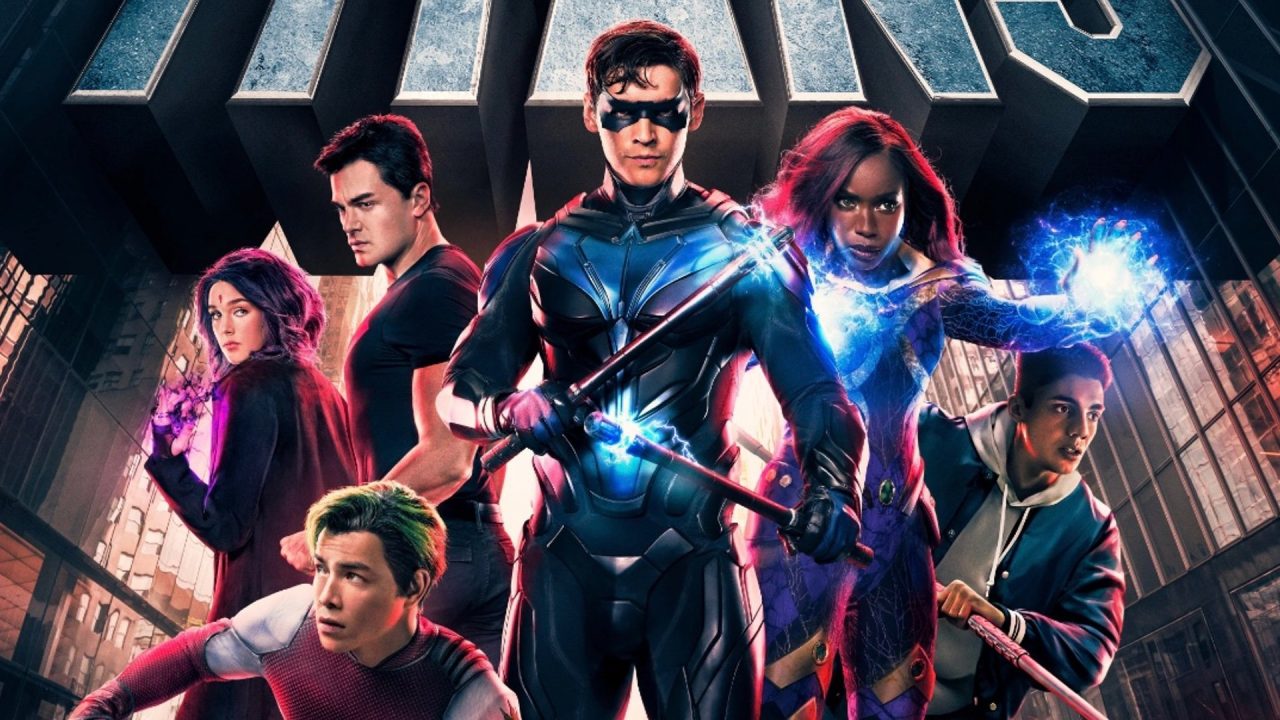 Titans Season 4 is almost here, and for DC fans, this is another great piece of entertainment along with the recent, crowd-pleasing release of Black Adam. In the last season, we saw an intensive dive into Gotham City for the show, along with explorations of key Bat-family members. It was the best exploration yet into the Titans as a team along with their allies, even if at times it felt like Batman’s rogues and allies cast too large a shadow. The cast of Season 4 will feature some prominent members of the Teen Titans rogues gallery, so we’re excited!

Much of the original cast of Titans will continue to appear on the show as regulars, as well as returning recurring characters like Tim Drake, but the big featured villain of the season will be Brother Blood. Here’s the full cast list:

Titans Season 4 will premiere on November 3, 2022, on HBO Max along with other services like Netflix for international viewers at a later date. The show is a popular streaming series for DC which provided a springboard for other streaming series to thrive, including Doom Patrol. Lex Luthor will get his Titans debut this season, which will surely play into Conner’s backstory since he bears his DNA. Notably, Deathstroke also seems to make an appearance in the trailer, although original actor Esai Morales’ IMDb profile doesn’t seem to currently include this return to the character.

It’ll be nice to see Tim Drake continue to develop into his role as the third Robin and to see exciting added details like Beast Boy finally getting a proper costume. This season looks to be diving into the occult with particular characters like Jinx and Brother Blood at the forefront, in what appears to be a season fully dedicated to seeing the Titans team developing more into their roles than ever before.

Attack of the Fanboy / Entertainment / Titans Season 4: Cast, Release Date, and Everything We Know