Find out who the best of the best is when it comes to characters with eye patches! 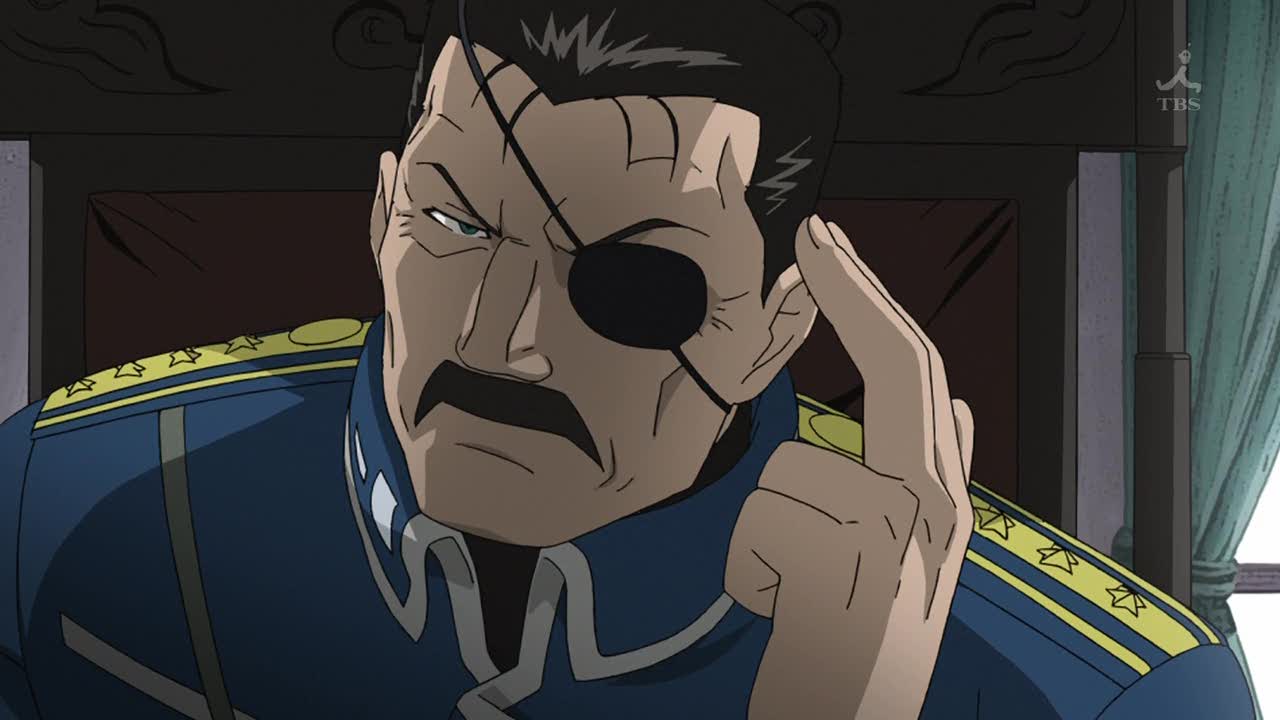 If you’re looking to find some of the coolest anime characters, you’ll need to keep your eye out to see if you can spot any that happen to be sporting an eyepatch. While they may be there for decorative purposes at times, others have fought ferocious battles, leaving them scarred and disfigured, showcasing that they’re willing to stand up for anything.

However, if you want to find the best characters around, you’ve come to the right place! Let’s dive in and find out who the top 10 greatest anime characters with eyepatches could be, and find out if your favorite character made the list. 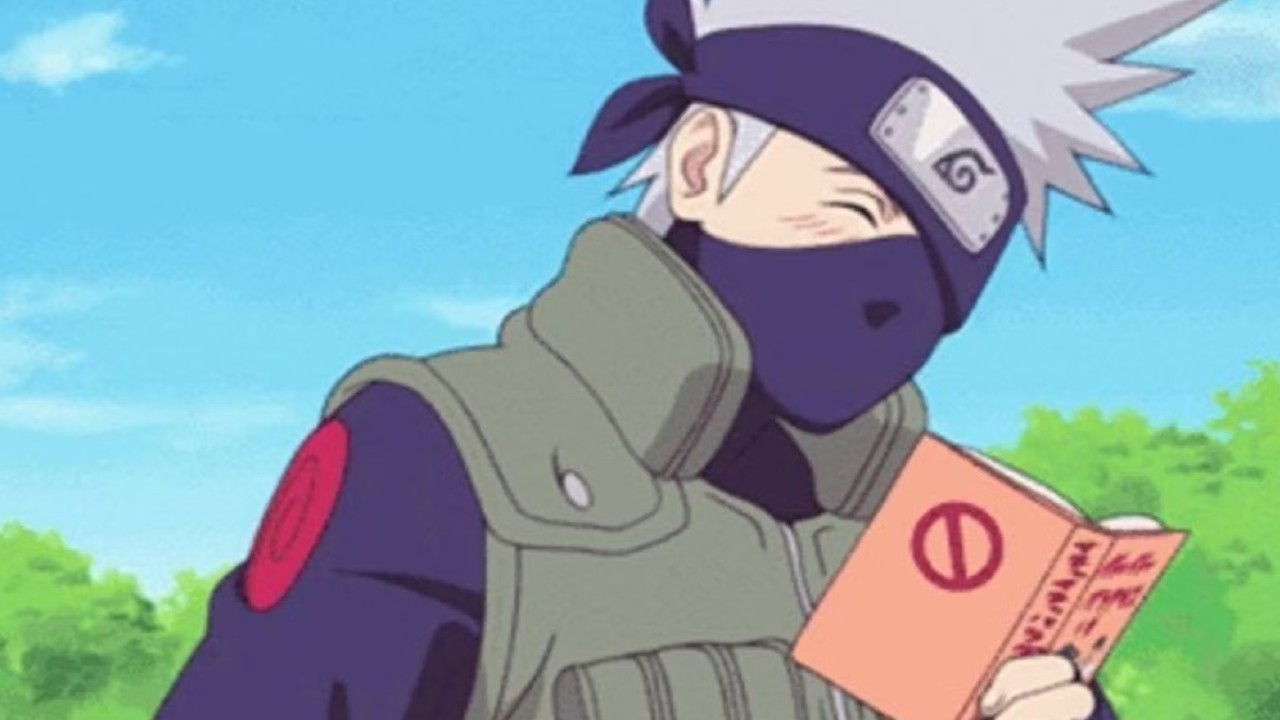 While it may not be the most traditional eyepatch, you’ll still find that the leader of Team 7 in Naruto still has something to hide behind that band of his. Covering his eye for the majority of the time, he’ll unleash the power of his Sharingan during a fight, but will keep it covered at almost all other points. Due to his generally dorky nature, this loveable man easily coasts his way onto our list for a plethora of reasons. Not only is he powerful, but he’s also hilarious, so make sure you’re keeping up with his adventures. If you like them pretty, but also a little bit crazy, Midari Ikishima from the Kakegurui series has you covered. While you would think that she may have gotten this wound from a high-stakes round of gambling, you’ll come to find out that it was a self-inflicted wound, after she stabbed herself in the eye with a pen. Make sure that you get into gambling, you don’t lose 300 Million yen, or you may have to fall into the same fate as her! 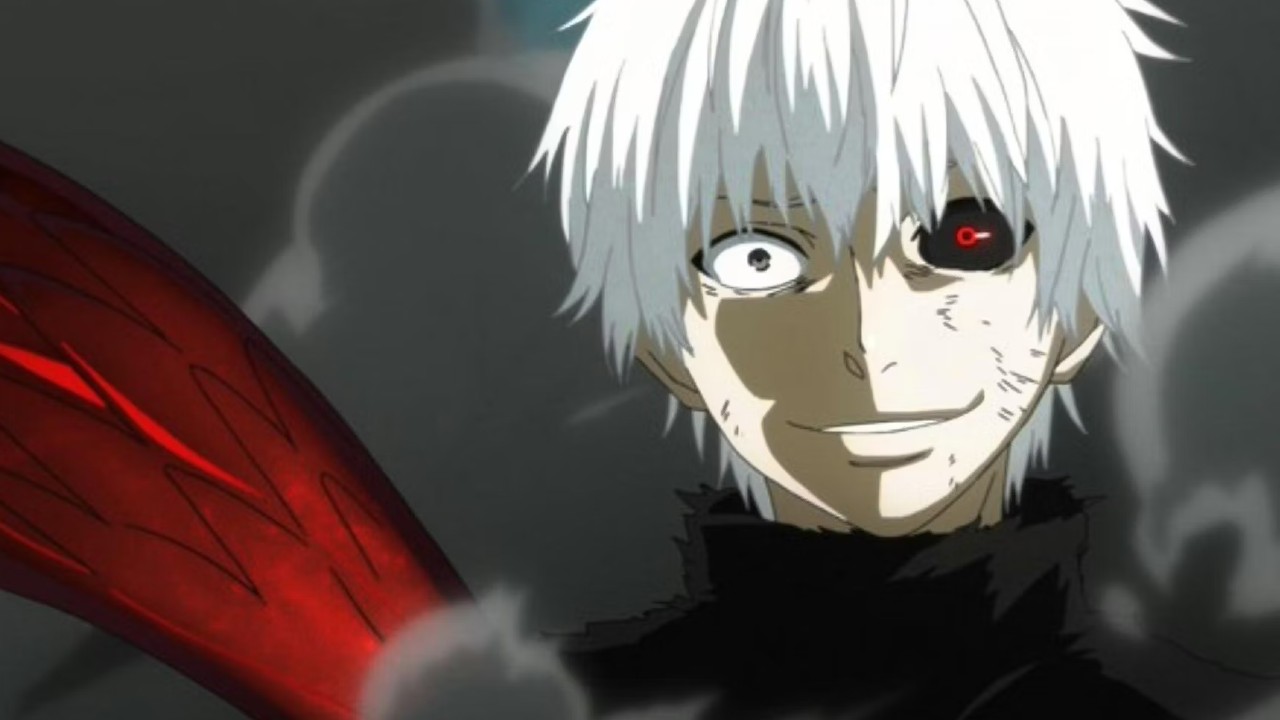 Imagine the pressure that comes with living a double life, especially when you’ve got to hide the fact that you’re partially a demon. Welcome to the life of Ken Kaneki, who has to pick and choose which eye he must keep covered, depending on where he is. When he’s around humans, he must hide his kakugan, but when he’s around demons, he must hide his human eye to make sure they aren’t tipped off. Sounds like a lot of pressure, especially when you consider everything else he has to deal with! 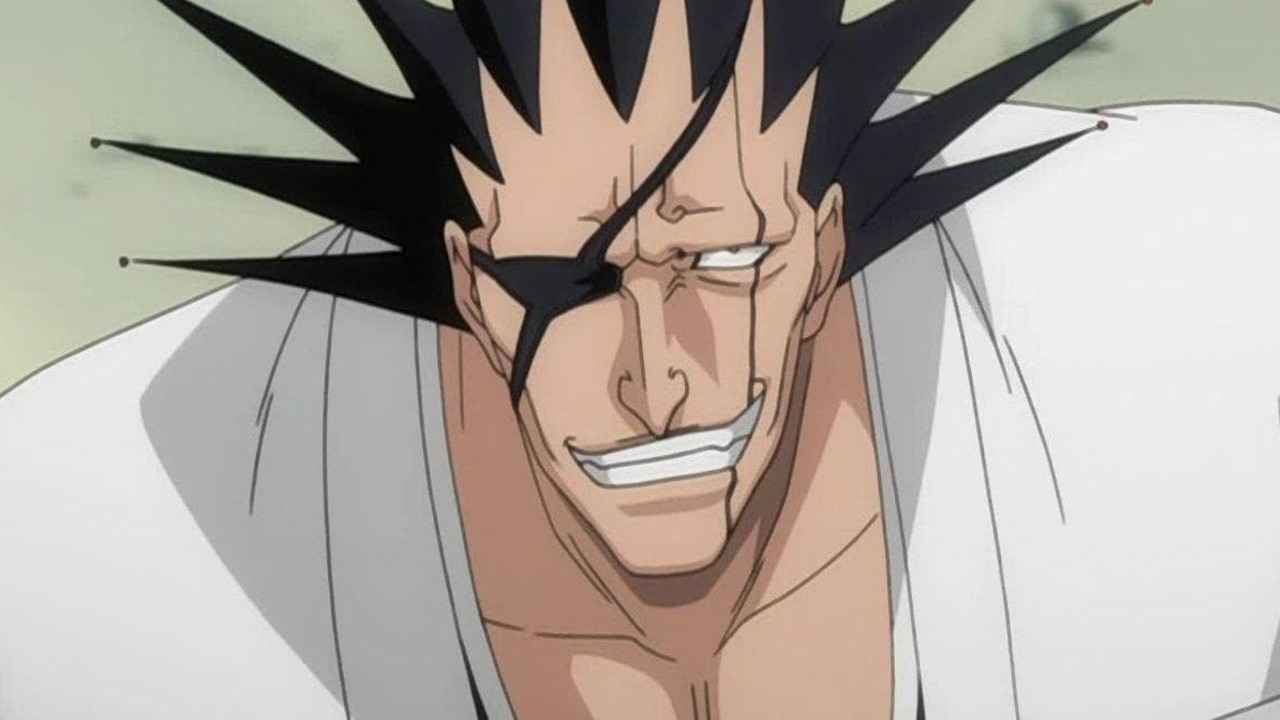 Due to not only his massive frame but generally intimidating looks, Kenpachi Zaraki is surprisingly thoughtful when it comes to picking and choosing his foes. If you’re not strong enough, you won’t need to worry about him coming after you, but if you’re ready to rumble, he’ll be more than willing to bring the pain. He won’t kill just for the fun of it, he wants to make sure that every battle counts, and as it stands, there are very few, if any, that can remove him from the spot that he has taken. 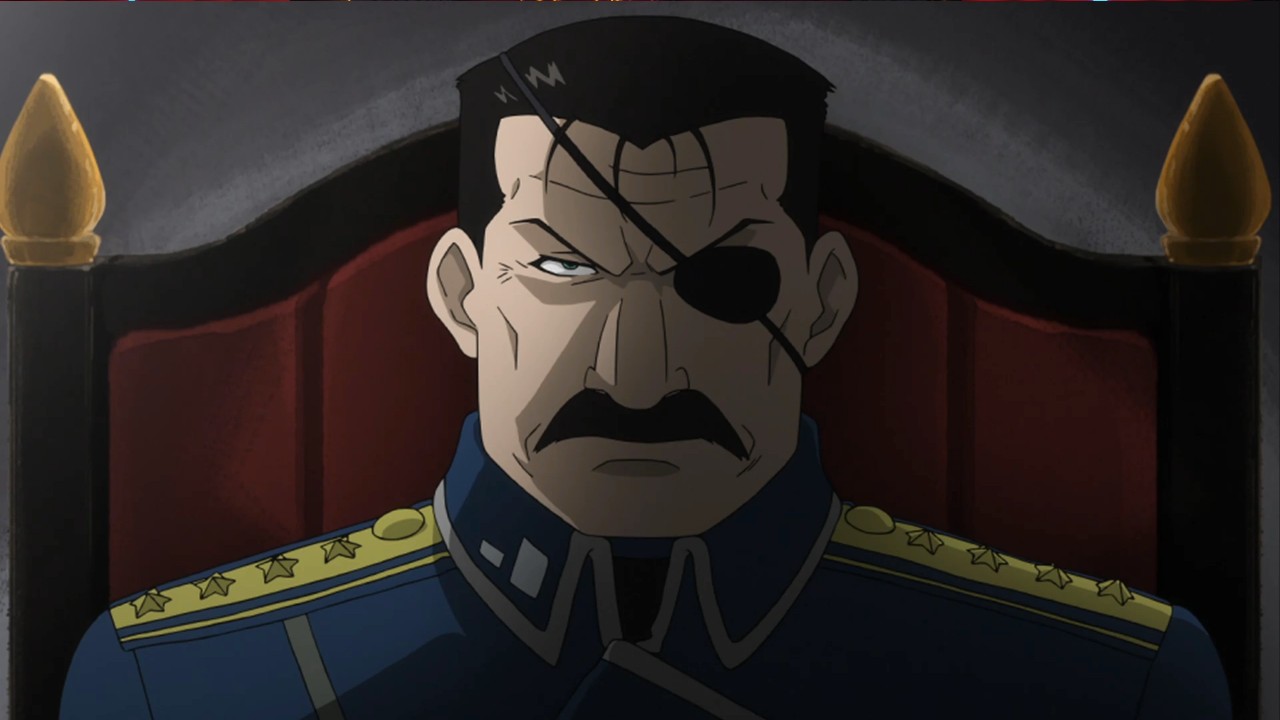 If you’re looking for a sheer intimidation factor, King Bradley brings that in spades. You’ll find that, even though he is only a human, he also possesses the power of the Homunculi. After bringing the power of the Philosopher’s Stone into his body, he has become almost unstoppable, so no matter how hard most may try, they won’t be able to bring him down. His power and frame are massive, so make sure that you’re not encountering this man in a place you would like to eventually leave. 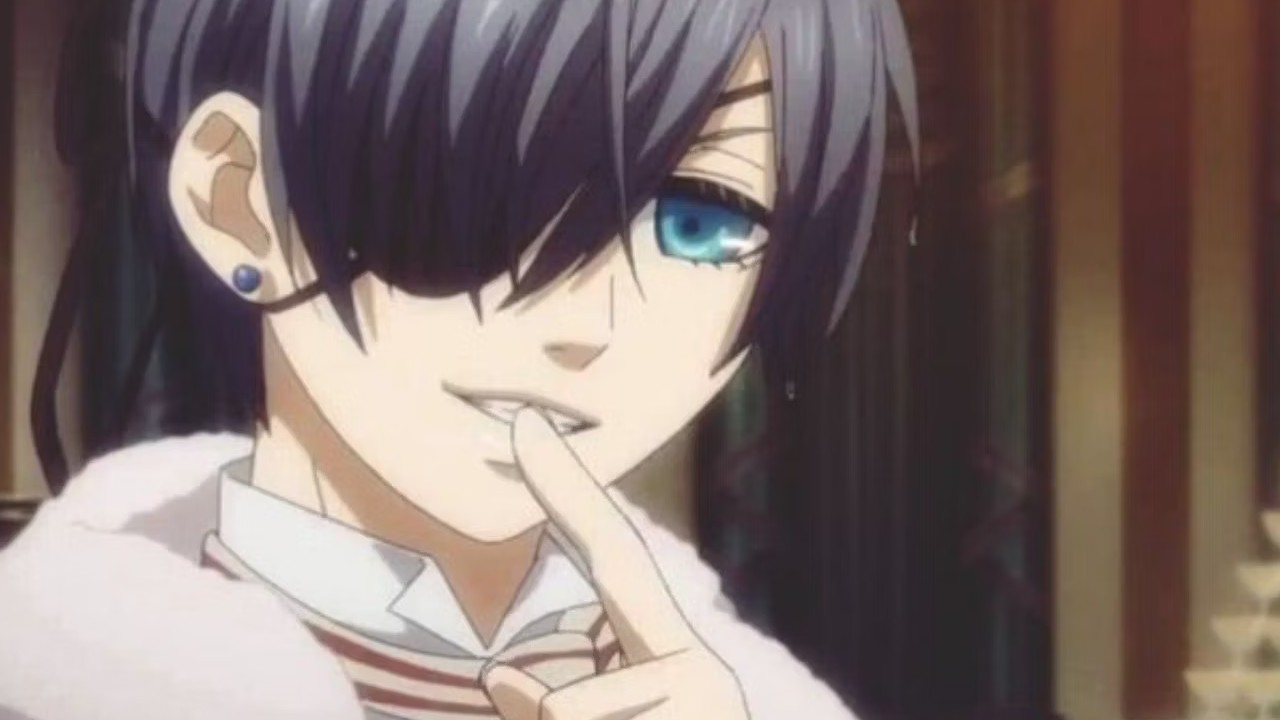 While his immediate looks may not strike you, Ciel is an absolute beast. You’ll come to find that his eyepatch is not hiding a mysterious power, or some sort of amazing talent, it’s to hide a contract that has been taken out with Sebastian, and he must keep that a secret at all costs. While there are a few times that you may get a chance to glimpse into his eye, but more often than not, you’ll find that he will do whatever possible to keep this secret hidden. 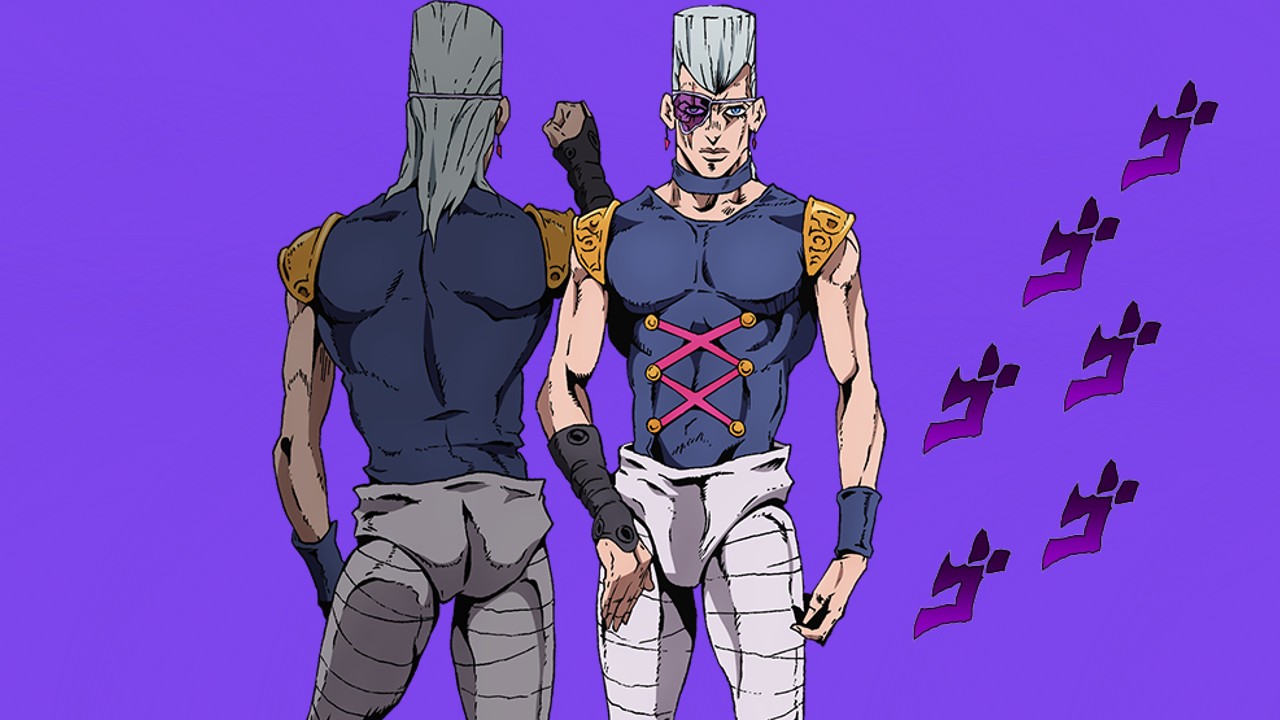 If you’re looking to find someone willing to sacrifice everything, you need to look no further than Jean Pierre Polnareff. An amazing partner through the adventures had during the Stardust Crusaders arc, you’ll come to see him once more in Vento Aureo, minus a few key parts of his body. Helping Giorno and the crew in their fight against Diavolo, Polnareff paid the ultimate price to help save the world, but we can’t deny that his new look is pretty great. 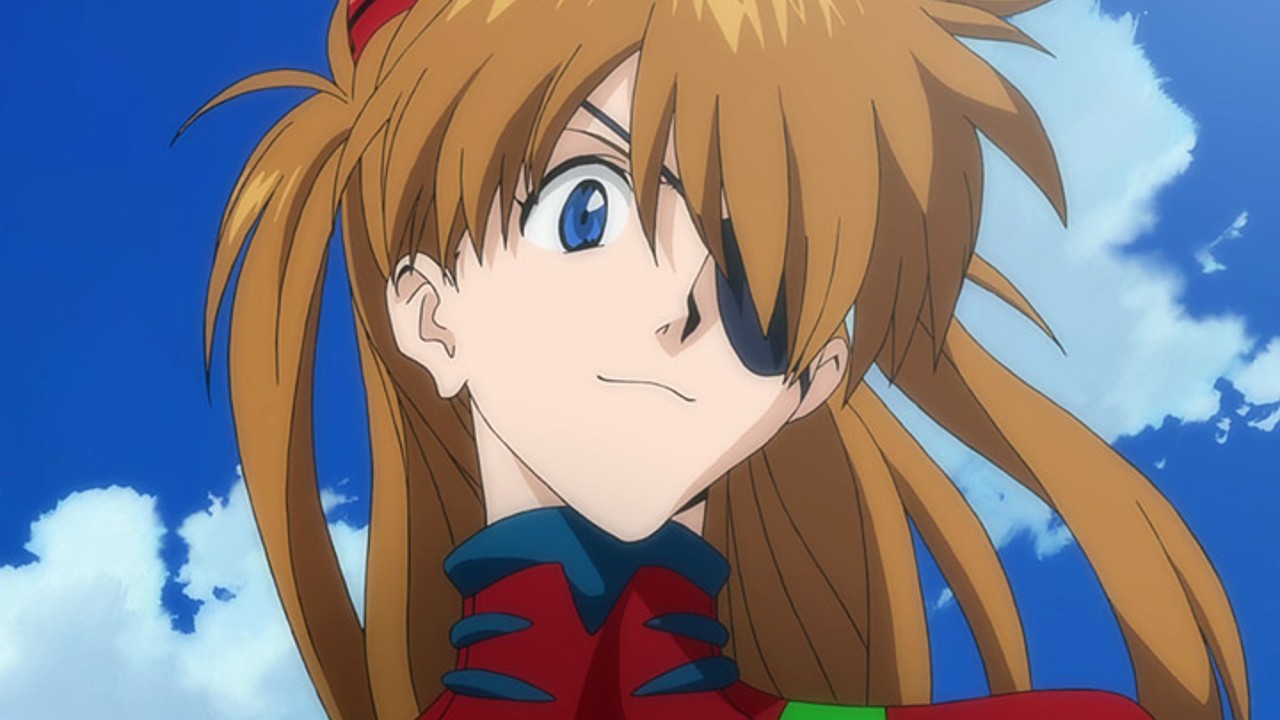 After taking one hell of a hit while piloting Unit 3, we’ve come to find that the angel-sealing glyphs have overtaken control of her eye. While she may be a bit different than her original showing, this Asuka still happens to look incredibly menacing while pulling off death-defying moves inside of her EVA-Unit. You may not know this, but she still happens to have full control and vision in her eye, but wears it to hide her special powers. 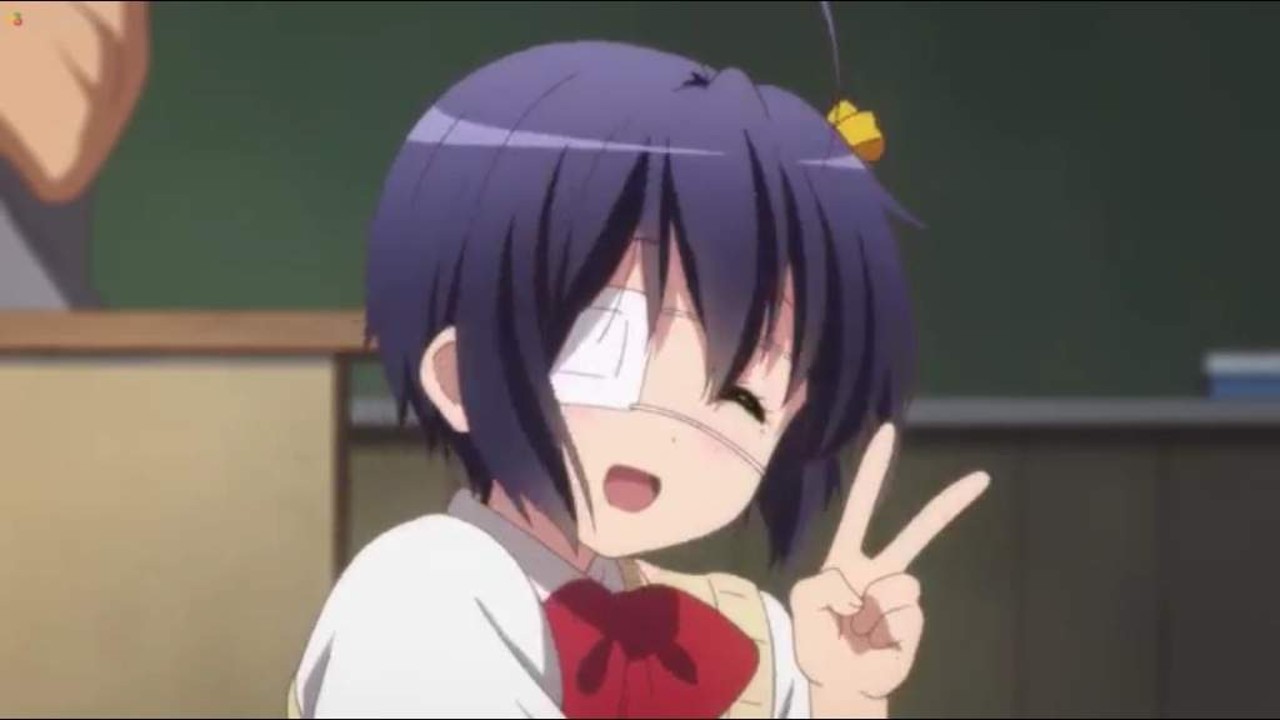 Now it’s time to get into the bizarre choices for the list. The choice of including Rikka Takanashi is for a few reasons, but mainly because she has literally nothing hiding there. She just wears a colored contact lens and tells her friends that she’s trying to hide her special power. You go through, waiting for a major moment for her to use these powers, but you get nothing in the end, and with the general humor that this show produces, it’s a great reason to include her here. While Satoru Gojo technically keeps both of his eyes covered most of the time, there are more than a few occasions where he decides to keep one of them out in the open, to showcase the beautiful blue that they happen to be. While he doesn’t need them for any particular reason, besides hiding his true strength, and while he may tire out fast with them open, you’ll come to find that it’s almost unfair for him to keep himself fully aware. Be it both eyes covered or one eye covered, Gojo is someone that shouldn’t be underestimated.

And there we have it! Did your favorite character make the list? If you’re looking for a few excellent spots to stream some anime, or are in the mood for something that could make you cry, make sure that you’re checking out our Anime section here on the site! Gather up that special someone, and make sure that you’re tuning in for the best romantic Anime that you can watch right now, as well!