What Does Udûn Mean in The Rings of Power?

Catastrophe strikes in possibly the best episode yet. 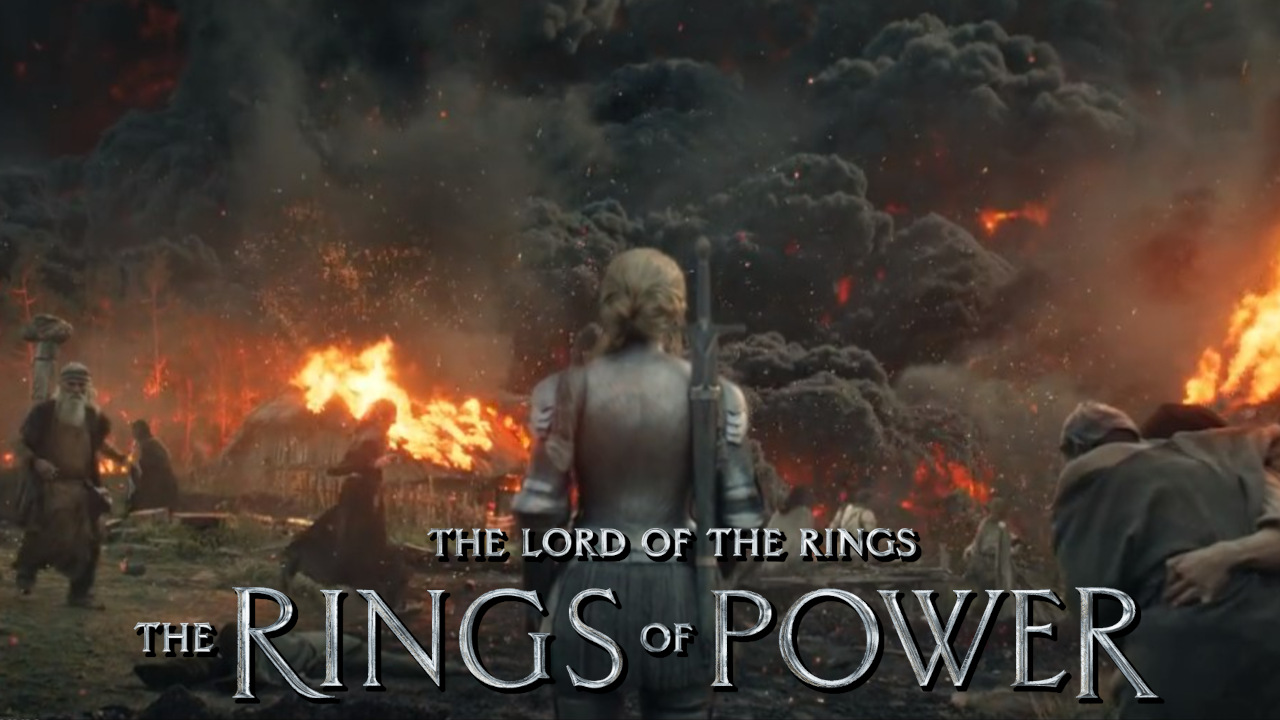 The Lord of the Rings: The Rings of Power is going into the final episodes of its first season, and the show has given us several watershed moments so far. Despite so many prominent mysteries left unsolved, 2 major plot lines have finally intersected in the form of Númenor coming to the aid of the Southlands in their time of need. The battle was a pyrrhic victory, with several twists suggesting it could go one way or another, but upon an apparent victory for Men, Adar and his orcs and Southlander converts triggered a cataclysm, while shouting “Udûn.” What Does Udûn Mean in The Rings of Power? Read on to find out!

What Does Udûn Mean in The Rings of Power?

In The Rings of Power, Udûn is the northwestern limits of what would become Mordor under Sauron’s rule, which in Sindarin Elvish means “Hell.” This is an appropriate name given that the relic that Adar and his combined forces managed to seize turned out to be a key to unleashing a dormant volcano that you might recognize. This effectively ruined the Southlanders’ hopes to keep their settlements, triggering a massive eruption and coating the region in smoke and cinders, with flaming debris crushing their homes.

This ultimately would lead to clearing the northwestern valley and setting the stage for Sauron to settle the rest of Mordor, turning Udûn into his strategic location to seal off his land from intruders, later marked by the infamous Black Gates. This is hardly an accident — it is Sauron staking his claim on the land and rendering it inhospitable to the free peoples.

Is This the Origin Story of Mount Doom? 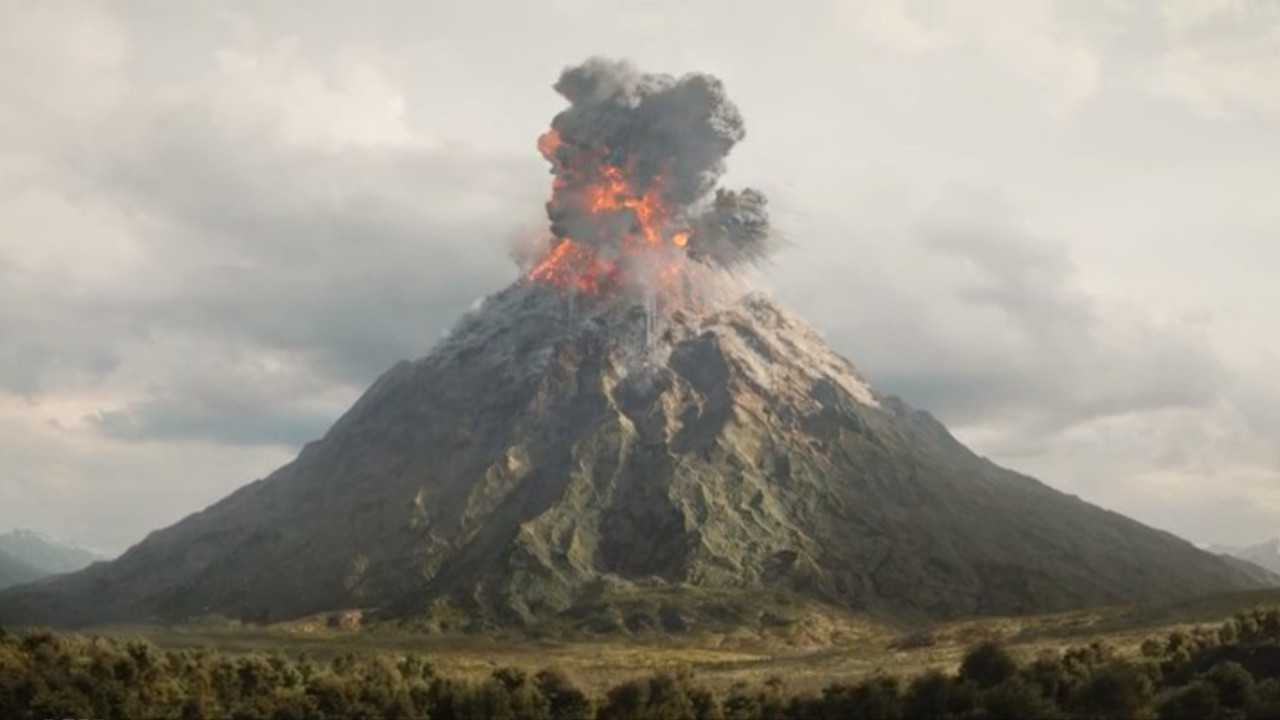 While there are several volcanoes present in Tolkien’s lore, this is surely the origin story of Mount Doom, Sauron’s furnace of evil where he would forge The One Ring. This is made clear by the fact that other volcanoes such as Thangorodrim, a group of 3 volcanoes, were destroyed in the war of wrath, and other volcanoes not being present or prominent in the Second Age. Given that Middle-earth is a fictional place artificially created without plate tectonics — something not as well-understood when the series was written — volcanoes are placed symbolically as central lairs of evil, rather than naturally-occurring volcanoes present in real life. And this is arguably the most infamous volcano of all.

Attack of the Fanboy / Entertainment / What Does Udûn Mean in The Rings of Power?