What is the Beast Beneath the Boards in House of the Dragon?

Tension is rising in the land of Westeros 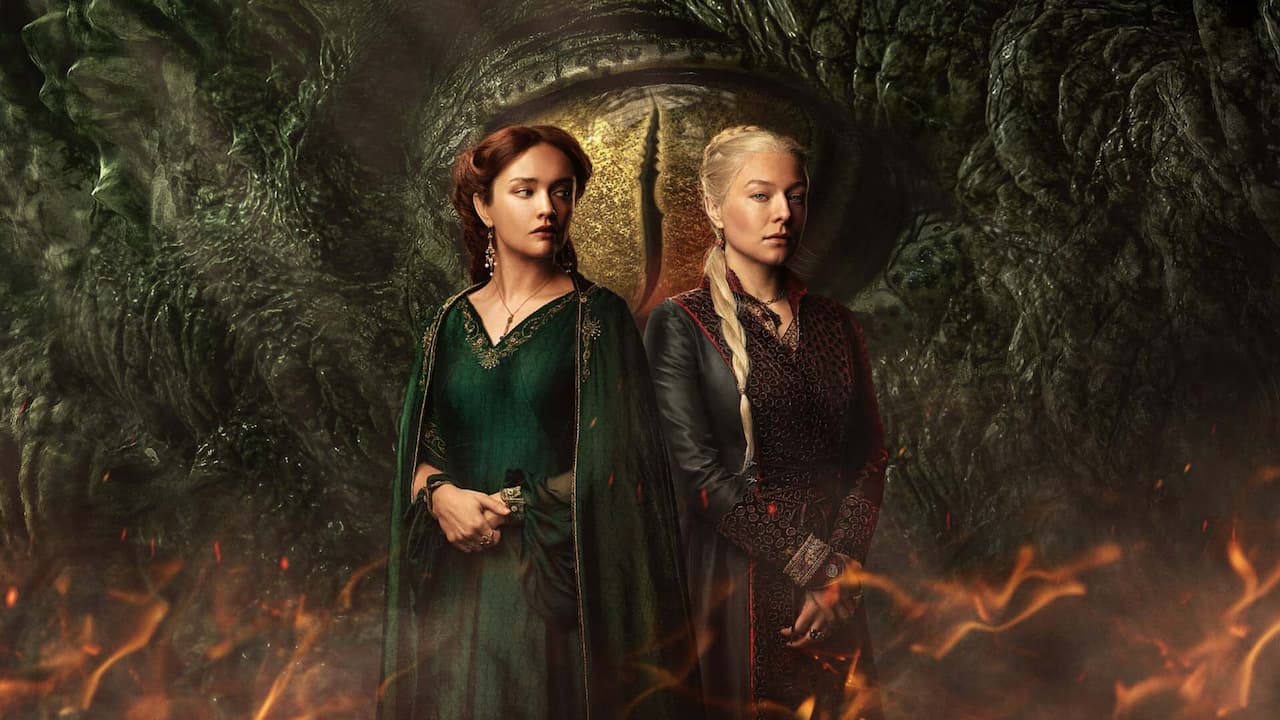 The pace is picking up in House of the Dragon, and just like in Game of Thrones, there is plenty of puzzles to solve. In the most recent episode, we hear Helaena mutter words that left some of the audience wondering what she meant by them. We got you covered as we will go into full detail about what we believe Helaena means by the beast beneath the boards and how she could potentially be an essential factor in how this show will pan out.

Beast Beneath the Boards Meaning

Helaena seems to have the power of prophecy, seeing events happen before they unfold. We first saw this in episode 6 when Alicent mentioned her second son would be getting a dragon eventually, to which Helaena responded, “He’ll have to close one eye.” No characters in the show thought much of it then, but the audience soon realizes that she was speaking of the future when we see Aemond get his eye knifed in the following episode after claiming a dragon as rightfully his.

Helaena speaks of another prophecy in episode 8 at the dinner table during Jace’s toast and then most recently in the latest episode, “The Green Council,” right before she learns of King Viserys death. “There’s a beast beneath the boards,” she says, cutting off her mother mid-sentence.

This prophecy rings true later in the episode during Aegon’s coronation pronouncing him the new King. A dragon bursts through the floor, causing havoc at the ceremony, and on top of the dragon is Rhaenys Targaryen. This is where the importance of Helaena prophecy comes to light, as now we know that she may be the most powerful out of all the family tree in the Targaryen family. A civil war is upon the land, and she could sense it from the start.

That is what it seems she meant by “there’s a beast beneath the boards.” It warned her mother and others about the growing tension between Rhaenyra’s side of the family and Alicent’s and how their politics and search for power will spark an all-out war. Helaena may be the key to preventing the realm from spiraling into chaos, as she has proven that she can predict the future three times. Answers will come to fruition, and hopefully, everyone will start taking Helaena more seriously, as she could potentially give insight into possible deadly events.

Attack of the Fanboy / Entertainment / What is the Beast Beneath the Boards in House of the Dragon?