When Does The Last of Us HBO Series Take Place?

The Last of Us is now coming to a 4th platform, prestige cable television. 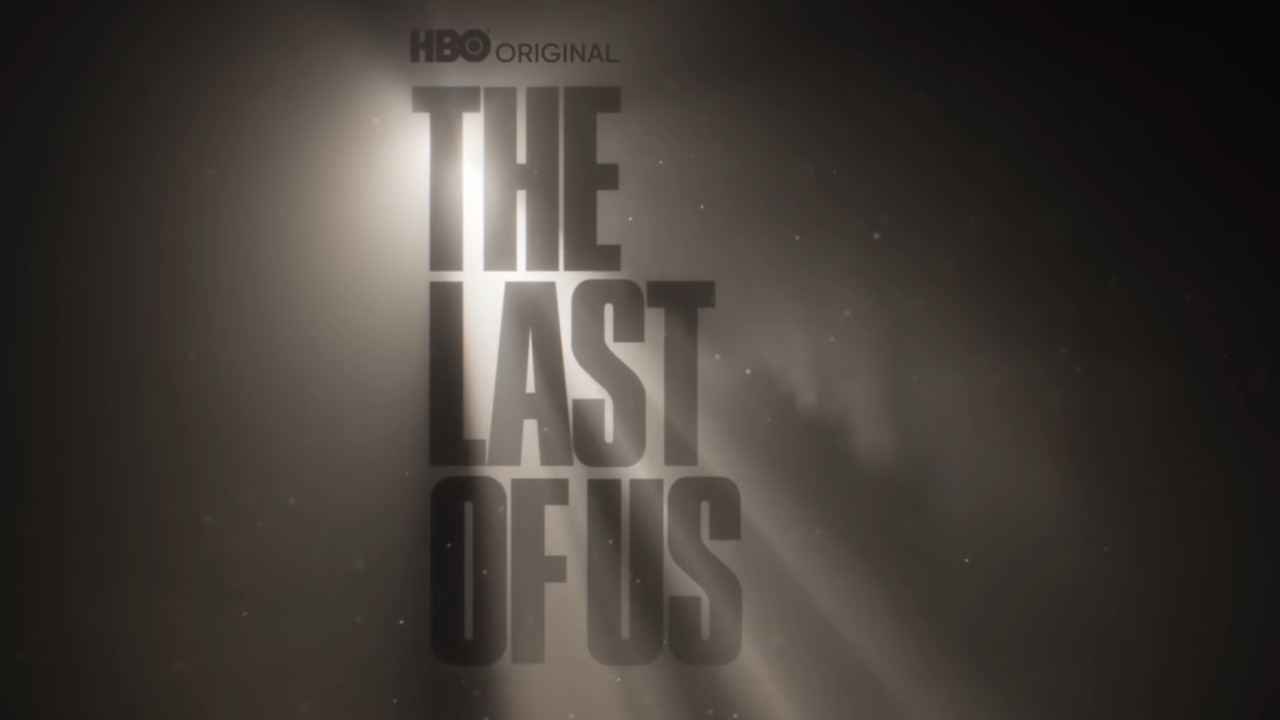 The Last of Us was possibly the last good PlayStation 3 game, so good it has spawned a franchise, a dedicated following, and a remake to port it to each subsequent generation so far. When news of an HBO adaptation of the series, fans were elated at a network with such a strong pedigree for exceptional artistic integrity and uncompromisingly mature subject matter. This could be one of the greatest live-action video game adaptations ever made if they do this right. Fans might be wondering how close it is to the original game, and whether The Last of Us on HBO would live up to the hype. When Does The Last of Us on HBO Take Place? Read on to find out!

When Does The Last of Us HBO Series Take Place?

The Last of Us on HBO will take place 20 years after the collapse of civilization due to a mutated species of Cordyceps causing infections in humans, instead of their usual insect hosts. This is the same as how the events take place in the game. The affected humans are referred to as, appropriately, ‘The Infected,’ and those yet to be affected are locked in a fierce battle against the elements, cannibals, and other humans, as trust runs low in these times. Nature is reclaiming the land in the 20 years since society’s collapse, and with it, comes a resurgence of humanity’s worst natural impulses, unfettered. But amid this daily struggle for survival, 2 key characters will be featured above all others.

Will ‘The Last of Us’ Be About Joel and Ellie?

The Last of Us seems to be highly dedicated to retelling the original story as accurately as possible, so Joel and Ellie will be the stars, with the bereaved father and surrogate daughter beginning their journey as the series begins like in the game. Joel (Pedro Pascal) is hired to smuggle Ellie (Bella Ramsey) out of a quarantine zone but quickly finds this to be a more difficult task than he could have expected.

Together, the two must brave the elements, fight off dangerous fellow survivors, make dark personal choices, and escape deadly encounters with those afflicted with the third stage of their fungal infection, known as the ‘Clickers.’ The show looks gritty, violent, beautiful, and spectacular, so be sure to check it out.

Attack of the Fanboy / Entertainment / When Does The Last of Us HBO Series Take Place?