Where to Start With One Piece: Should You Begin With Episode 1? 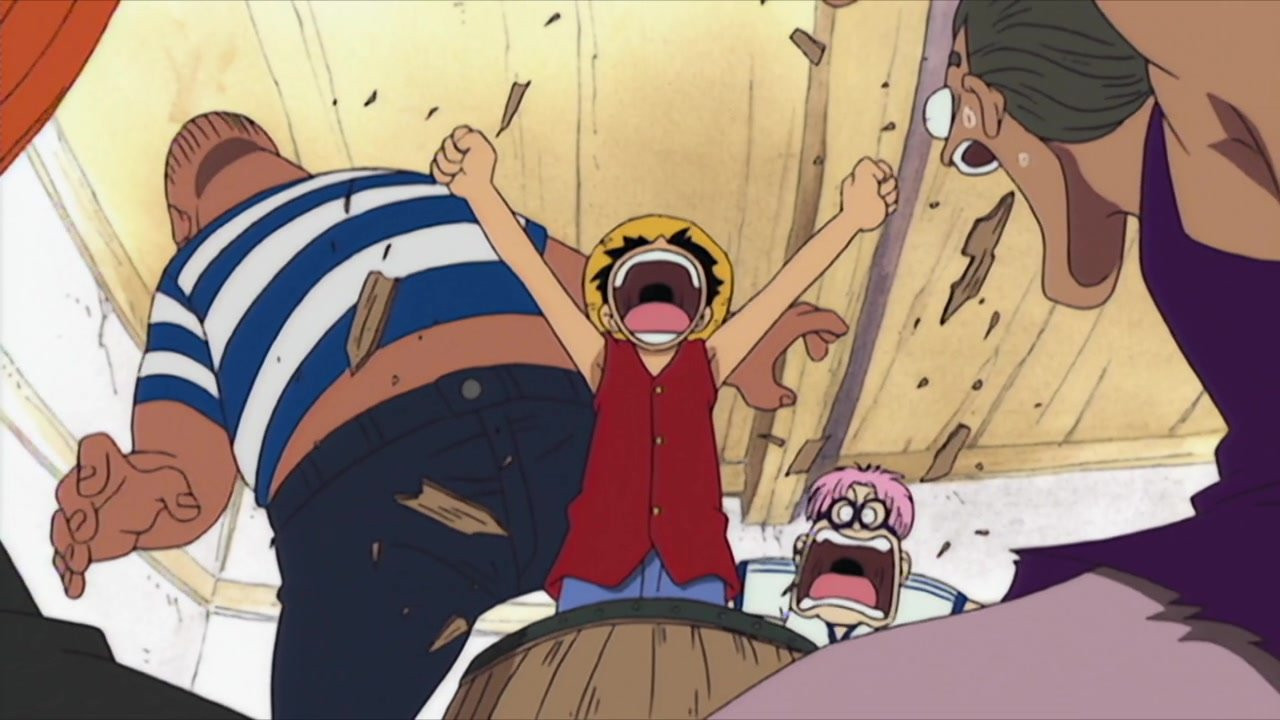 One Piece is the best-selling manga of all time with 490 million volumes sold, and its anime series has been an instant hit since its debut, resulting in a massive multimedia franchise, and among the highest-grossing of any media franchise ever made.  Coming up to the 25th anniversary of the beginning of its series run (July 22, 1997) new readers might be curious about the hype and what’s so intriguing about a pirate-themed anime series.  But for those in the know since day 1, they know it’s so much more than that.  Here’s our guide on Where to Start With One Piece, and if You Should Begin With Episode 1!

Where to Start With One Piece: Should You Begin With Episode 1?

Before going into greater detail, you should begin with episode 1 for sure.  It’s canonically and chronologically the most sensible approach, introducing you to Monkey D. Luffy and his journey from the very beginning, and showing you his motivations, origins, and first steps into the greater world while he embarks on his quest to become the pirate king.  In this, he even ingests the Devil Fruit which gives him his iconic stretchy, rubber-inspired powers, while also ironically making him unable to move when in the water, a trade-off reminiscent of something from Unbreakable.  It’s a compelling tale, one of an amiable would-be pirate captain with dreams, moxie, and enough emotional endurance to see his quest through.

Beyond episode 1, you’ll want to consider a watch order.  Much like many popular anime series, One Piece is riddled with filler, so keep an eye out for our viewing guides so you can focus on the main story.  Multiple films throughout the One Piece series are best viewed in between episodes but also in the order by which they were released, so be prepared, this is a long anime, with an astounding 1025 episodes aired as of July 17, 2022.  But many of its dedicated fans will agree, that it’s worth the watch.

This concludes our guide on Where to Start with One Piece, and if You Should Begin With Episode 1!  Check out our entertainment column for more stories like this!

Attack of the Fanboy / Entertainment / Where to Start With One Piece: Should You Begin With Episode 1?