Why the Daredevil Suit is Yellow in She-Hulk

Is he auditioning for a spot in the Sinestro Corps? Unlikely, but still, what gives? 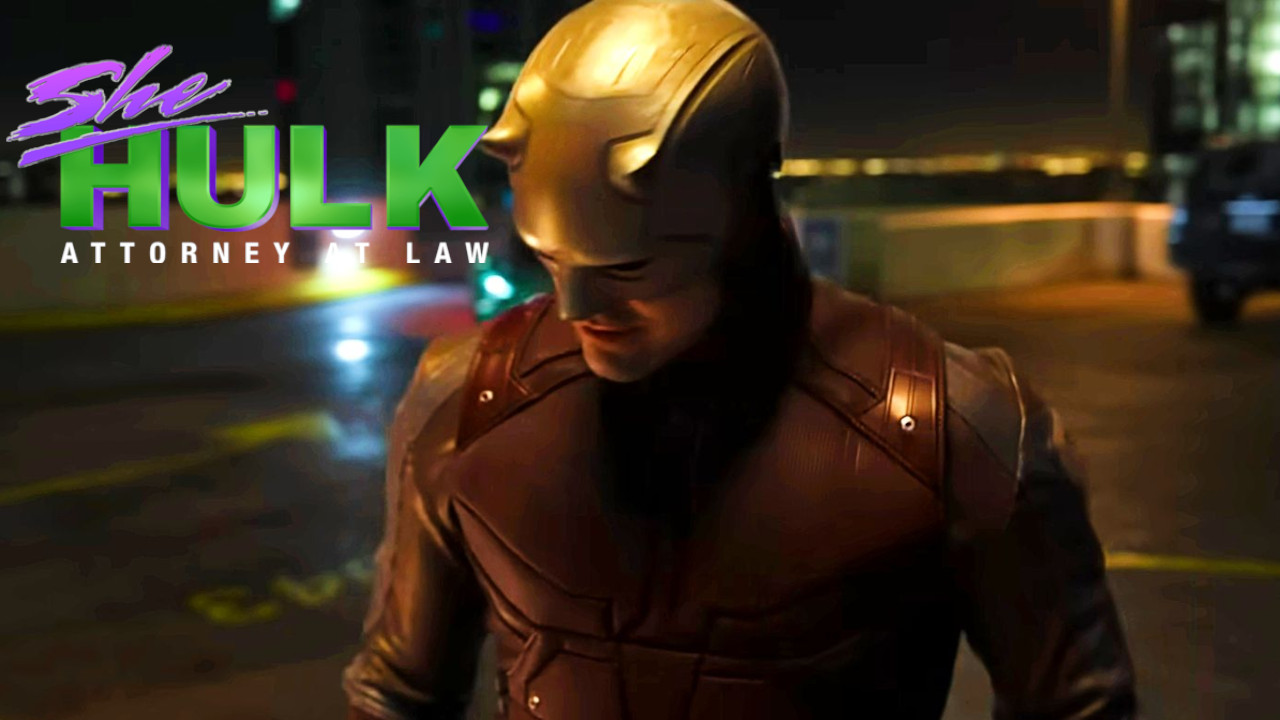 She-Hulk: Attorney at Law has rolled over its midway point in the season, with its fifth episode laying additional foundations on Jen Walters’ dual life shared with her alter ego, the titular green giant. In the episode, Walters combats a frivolous lawsuit unleashed upon her for infringing on Titania’s alleged trademarked She-Hulk brand, and in the process, Walters has to grow to embrace the identity she initially rejected, and even cultivate an image for herself. While she ultimately wins this battle in the courtroom, eyes were instead glued to the screen in the final moments of the episode as we finally saw footage of none other than Daredevil’s suit. But Why is Daredevil’s Suit Yellow in She-Hulk?

Why the Daredevil Suit is Yellow in She-Hulk 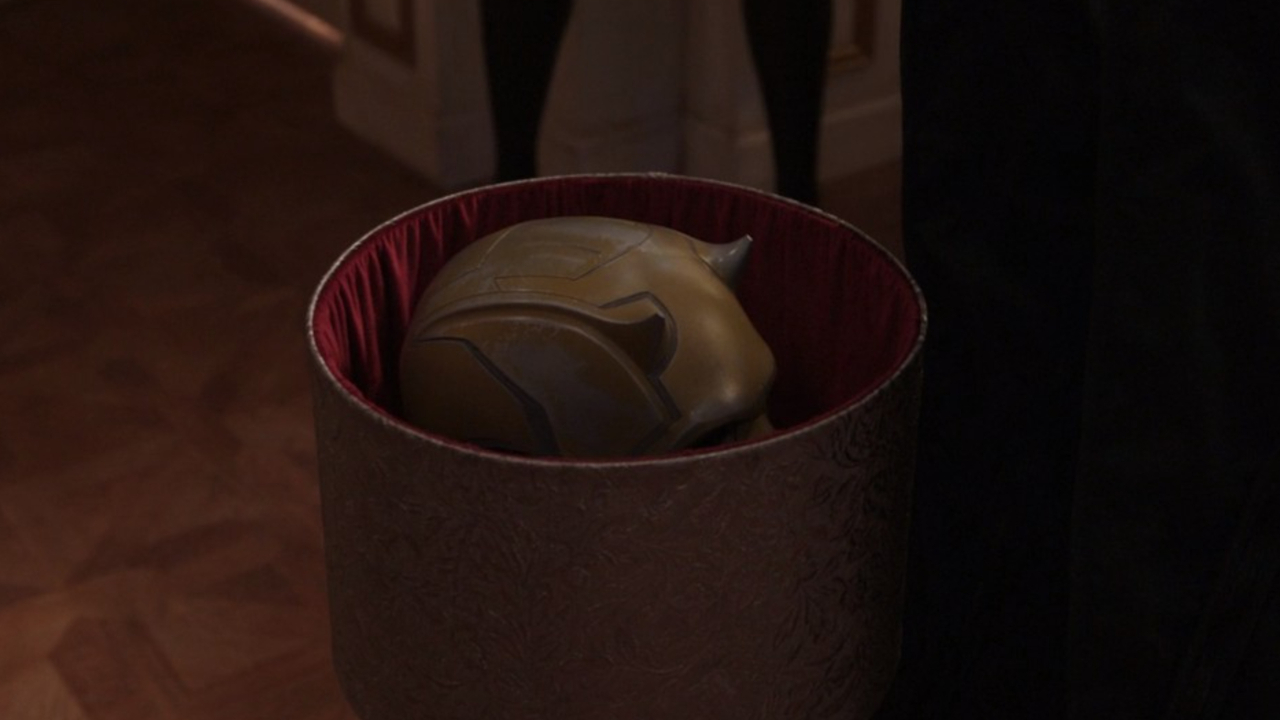 Daredevil’s suit color change, despite the deep red we are all familiar with, is an homage to his first issue from April 1964, where he is shown wearing a yellow costume. This is likely a reference to the fact that Disney and Marvel want his upcoming series, Daredevil: Born Again to be a new beginning for the character, meaning a season 1 instead of season 4, so this costume reflects this retcon as well. Another crucial reference contained in the color choice is that Daredevil’s costume originally contained yellow and red because these were the colors worn by his father, the late boxer Jack Murdock, who, after refusing to intentionally lose a match for Roscoe Sweeney, was murdered for stepping out of line.

Daredevil cultivating his image in the MCU is a subtle one laden with references such as these and owes itself to the depth of his incredible character. She-Hulk gets to do some of this for herself in this episode, as well. Part of solidifying her image and establishing that she has a better claim than her legal opposition, Walters approaches a conceited, self-professed genius fashion guru, the Drip Broker, who resolves to fashion an outfit she can wear professionally in and out of her Hulk transformation.

It’s at this Drip Broker’s headquarters that we see him as the designer who creates Daredevil’s costume, or at least his mask, before putting it in a container for pickup. Murdock is just exceptional enough to impress the Drip Broker, to the surprise of no one — he is the man without fear. Despite some fans not liking the yellow, they should know better than to criticize the choices of its designer.

This moment in the episode is also the credit cue, after which there is no post-credits scene. Perhaps this scene was tantalizing enough to viewers, with easily the most exciting fan service yet, the tease of Daredevil’s true return to the MCU, and not simply that of Matt Murdock. But one thing is for certain: this is not the last we’ll see of Daredevil’s costume or its wearer.

This concludes our coverage of Why the Daredevil Suit is Yellow in She-Hulk: Attorney at Law! Be sure to check out our entertainment column for more stories like this!