Get ready for the next big MCU series with this! 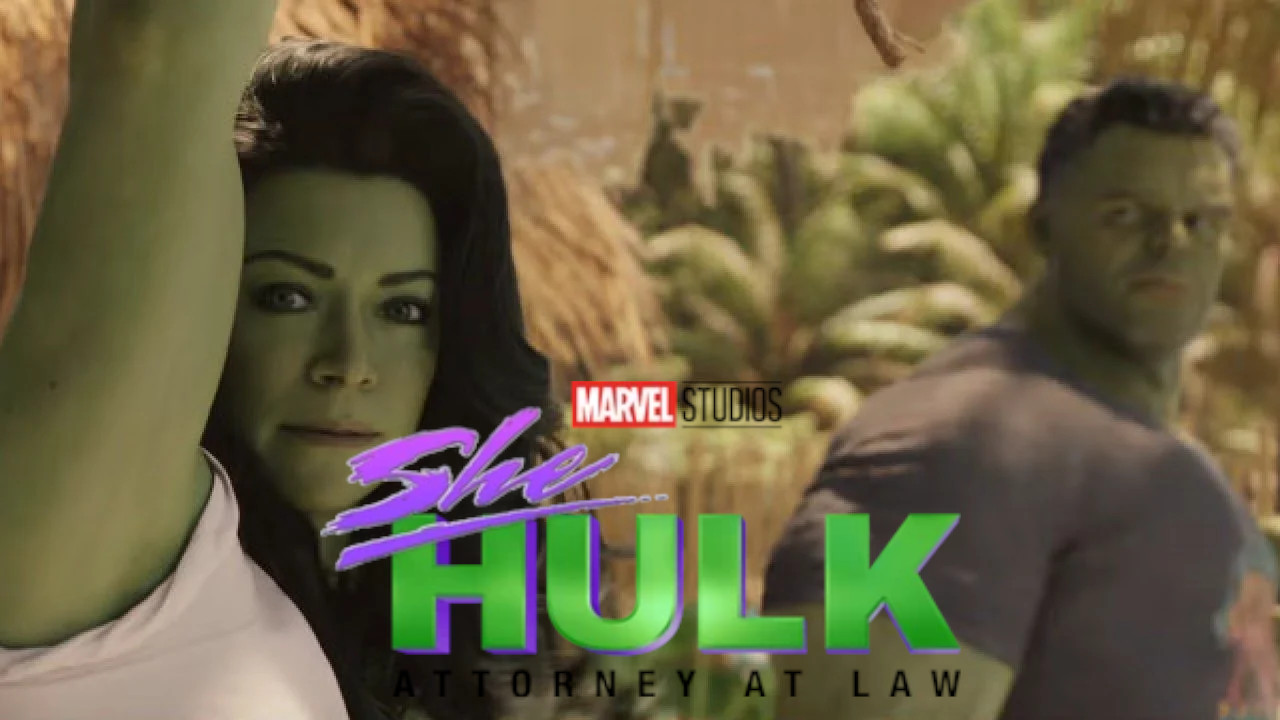 She-Hulk is rapidly approaching, with the Disney Plus streaming series set to debut very soon.  It will introduce the Marvel Cinematic Universe viewers to the memorable Jennifer Walters, aka She-Hulk, practicing attorney and cousin of Bruce Banner.  The series and its trailers tease the franchise’s signature humor as it explores the notion of a confident lawyer who, through having her blood contaminated with the gamma rays that turned her cousin into a raging superhero, wants to live a normal life despite this enhancement.  Viewers might be wondering how and when they can watch the series, so be sure to read on for our guide, She-Hulk Episode 1 | Release Date and How to Watch!

She-Hulk: Attorney at Law debuts with episode 1 on August 18, 2022, just under 2 weeks from this writing.  Much like other Disney Plus series, it will release weekly, allowing fans to digest and allow the social media buzz to sustain itself week over week.  The series stars Emmy Award-winner Tatiana Maslany and Avengers co-star Mark Ruffalo.  Unlike the majority of recent Disney Plus Marvel shows, this series will run a total of 9 episodes, with the finale airing on October 13, 2022.  Executive producer Kat Coiro has stated there’s a possibility for the character either to feature in additional seasons of the show in future MCU films.

She-Hulk: Attorney at Law | How to Watch

She-Hulk will be available to watch exclusively on Disney Plus, for which you will need a subscription.  The streaming service is available on most major platforms and all modern consoles except for the Nintendo Switch.  Be sure to check the Marvel tab and catch up on Phase 4, in which She-Hulk: Attorney at Law takes place.

This concludes our guide on She-Hulk Episode 1 | Release Date and How to Watch!  Be sure to check out our entertainment column for more news like this.

Attack of the Fanboy / Entertainment / She-Hulk Episode 1 Release Date: How to Watch the Premiere on Disney Plus