Will [Spoiler] Be An Antagonist in Avatar The Way Of Water Sequels?

The thought's been crawling around in our heads since watching. 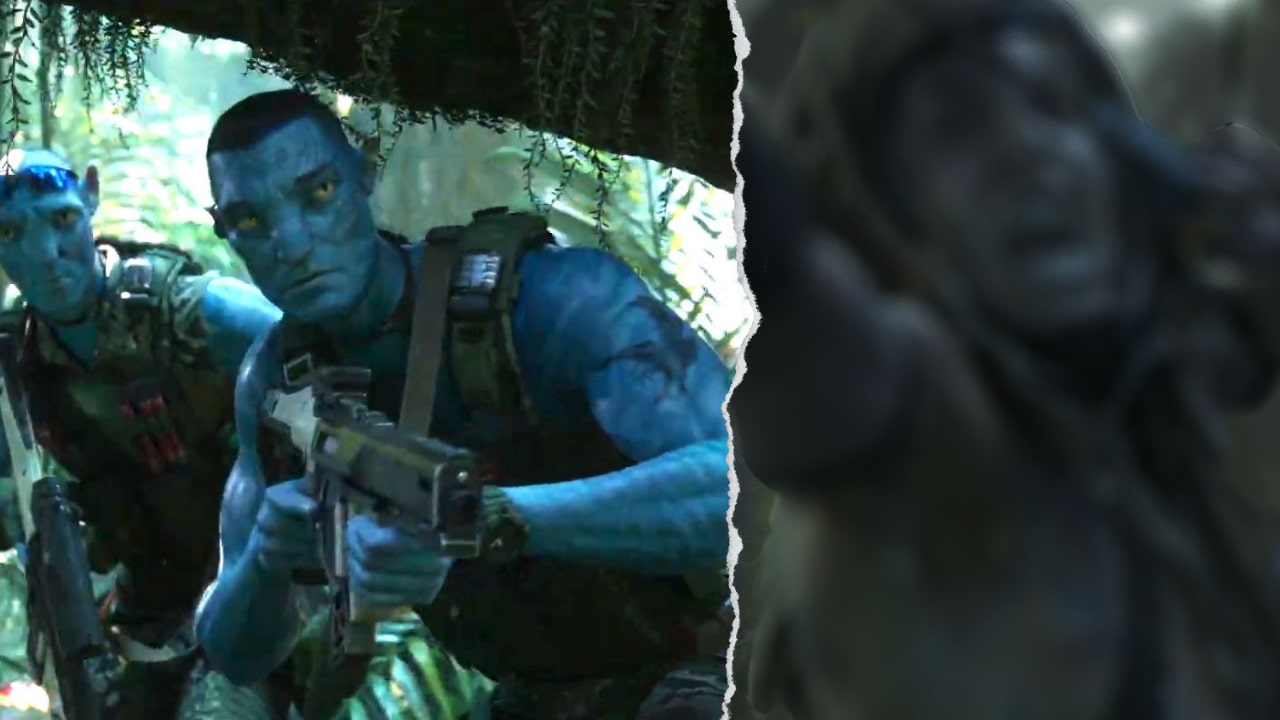 With Avatar The Way Of Water, James Cameron began the transformation of Col. Miles Quaritch into a more nuanced villain. Quaritch’s one-dimensional hatred towards Na’avi and Jake Sully was one of the weak links in the 2009 original, which is expected to be addressed in the later sequels following The Way Of Water.

Quaritch, who was killed in 2009’s Avatar, returned as a recombinant (recom) in The Way Of Water. This means that the recom avatar body of Quaritch 2.0 is more evenly matched to deal with Jake and Neytir’s Na’avi selfs. With the colonel being set as the primary antagonist of the sequels, his survival in Avatar 2 provides the opportunity for a fulfilling arc for the character’s future.

Warning! The following part of the article will include spoilers for Avatar The Way Of Water.

Following in Quaritch’s footsteps, it is likely that his biological son Miles “Spider” Socorro, will also have his own evil arc. In the third act of Avatar 2, Jim Cameron and the other writers brought heavy foreshadowing regarding Spider’s role in the future sequels. Thus, it remains to be seen whether the character would pull an Anakin Skywalker/Darth Vader to sway to the dark side of the Resources Development Administration (RDA) before his potential attempt at redemption.

Does James Cameron Want Spider From Avatar The Way Of Water To Be A Villain In Future Sequels?

In Avatar 2, Spider was the human child left at Pandora for being too young for the cryogenic sleep required for space travel back to Earth. Being potentially abandoned by his biological mother along with the death of his biological father, i.e., the original Col. Quaritch, Spider grew up on Pandora.

After being raised by the remaining RDA scientists like Dr. Max Patel and Dr. Norm Spellman, Spider’s allegiance to the Na’avi and Jake Sully was expected. However, later in the film, Quaritch abducted Spider to be taken to the new RDA headquarters on Pandora. The colonel further formed a father-like bond with Spider while the “monkey boy” accompanied him in pursuit of Jake Sully. Although in the later parts of Avatar 2, Spider witnessed the atrocities of Col. Quaritch against the Na’avi clans.

As showcased in Avatar 2, Spider acknowledged that Col. Quaritch is somewhat evil. However, Spider also witnessed how the colonel bargained for his life when Neytiri threatened the young Pandorian human in the climactic fight.

Near the third act’s climax, Quaritch threatened to kill Sully’s adopted daughter, Kiri, while Neytiri retaliated with a threat to kill Spider at knife-point. Following this, Quaritch initially bluffed that Spider meant nothing to him but ultimately let Kiri go to save Spider. This is why Miles decided to rescue Quaritch after he was overpowered by Sully and left to drown around the wreckage of the RDA Tulkun hunting ship.

Spider not only witnessed the cruelty of Col. Quaritch but also received such extreme hostility from Neytiri. Although Jake embraced Spider near the end, it is possible that the character may decide to sway to RDA’s side if he is still not welcomed into the fold. With how territorial and intolerant Neytiri is of Spider, he may likely receive further hostility from her, which may finally tip her into siding with the Colonel. Thus, beginning his potential antagonistic arc.

Like Anakin Skywalker’s Queen Padme, Spider possibly has a loving bond with Kiri. In Avatar 2, a hint of a future romance was established between Kiri and her “monkey boy.” In the sequel, they are also close in age, with Miles being around sixteen and Kiri being fourteen, a possible romance between them in the future is likely.

Furthermore, Kiri’s unique connection with Eywa makes her one of the most critical figures in Pandora. Therefore, Kiri may move on to leadership roles in the future sequel, which would make things more complex if Spider aligns himself with the RDA. In that case, the Star Wars-inspired connection would not end there, as Kiri may lead Spider to his redemption following his possibly brief evil arc like Kylo Ren.

Whether Kiri and Spider end up in a Na’avi-Human relationship, it is highly expected that the “spider boy” will betray the Sully family following the events of Avatar 2. However, as confirmed by Stephen Lang, Col. Quaritch will remain the primary antagonist in the future sequel.

Attack of the Fanboy / Entertainment / Will [Spoiler] Be An Antagonist in Avatar The Way Of Water Sequels?