‘Avatar: The Way of Water’ Ending Explained | Where Do The Sequels Go Next?

If Only James Cameron's Terminator Franchise Was This Good... 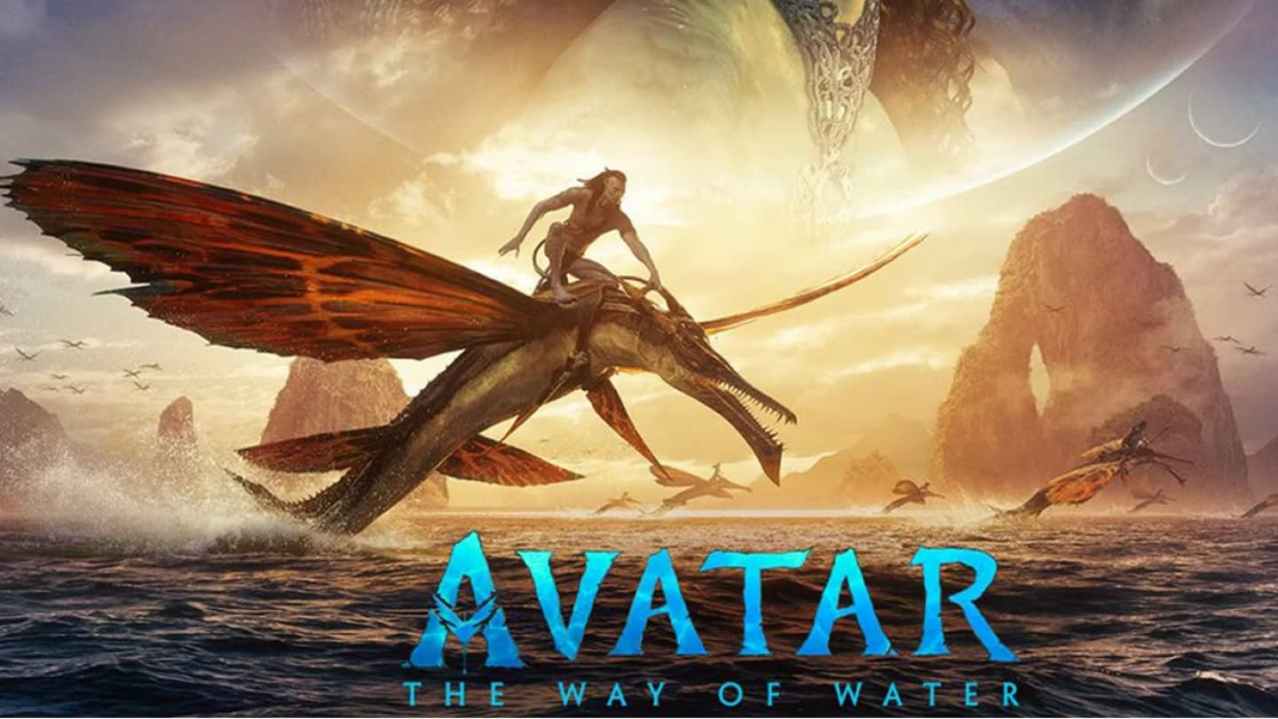 After thirteen years, James Cameron has finally bestowed Avatar: The Way of Water with all of its Na’avi glory and beauty of Pandora. For most, the long-awaited cultural phenomena have lived up to the hype of world-building. Furthermore, Cameron’s latest pioneering take with Avatar 2 has set up sequels in the franchise.

While the film left many questions unanswered, Cameron and co. managed to give many ubiquitous hints of what would come with Avatar 3 and beyond. With Cameron’s clever switcheroo of Pandora’s forest ground with an oceanic reef setting, the second and third act of the film has perhaps laid most of the bricks for future sequels.

Attention, Warriors of the Jarhead Clan! The following part of the article will contain massive spoilers for Avatar: The Way of Water.

While James Cameron and the writers managed to set up some antagonistic motivation behind Col. Miles Quaritch, Steven Lang had already revealed his character’s future in an interview. In his conversation with Vulture’s Derek Lawrence, the 70-year-old star dished that Cameron had privately confirmed his return in the sequels in 2013. Thus, for those fans who came by the interview, the fate of Quaritch at the end of  Avatar 2 was no surprise.

Col. Miles Quaritch As The Potential Villain Of All Future Avatar Sequels

In the aforementioned interview, Steven Lang revealed: “In 2013, he announced that I would be back for all the sequels and that Quaritch was the big bad.”

Furthermore, in the climax of Avatar 2, Col. Miles Quaritch was bested in his combat with Jake Sully in the third act and was left for dead. However, the biological son of the deceased human version of Quaritch, Spider, saved the Resources Development Administration (RDA) Colonel from drowning in the wreckage of the Tulkun hunting ship. This ensures that Quaritch will return as a recombinant to target Sully and his family.

However, it remains to be seen exactly how many times Quaritch and RDA soldiers will go toe-to-toe with Sully and Neytiri. This poses a critical question for future sequels: Will Col. Miles Quaritch as the “big bad” become a stale plot point over five potential movies?

Will Spider Betray The Sully Family Over Neytiri’s Hostility?

Avatar: The Way of Water’s writers portrayed a blatantly clear picture that Neytiri has no regard for Spider’s well-being and will not hesitate to kill him to save her family. In the climactic showdown, Neytiri threatened to kill Spider in order to save Kiri from Quaritch, who had a knife on her throat. Despite his bluff to Neytiri that Spider did not matter to him, the colonel dropped the tough act to spare Kiri. Thus, in turn, Neytiri spared Spider. Thus, it was apparent that, Quaritch’s attempt to bargain for Spider’s life is precisely why he saved the colonel from drowning.

It is highly plausible that Spider will be one of the antagonists in future sequels alongside his biological father’s recombinant self. Additionally, Jake and Neytiri may have some marital disparity over the latter’s willingness to ditch Spider. Jake had acknowledged Neytiri’s hesitance towards welcoming Spider into the fold in the first act of the film. However, during the final combat scene with them and Quaritch, Jake became a silent spectator while Neytiri threatened to kill Spider in her attempt to save Kiri from the colonel’s clutches.

Though Jake did not intervene at the moment, he later embraced Spider along with Lo’ak at the end of the climax scene. Therefore, it is possible that Jake may choose to address Neytiri’s growing hostility and disapproval of Spider in future sequels.

Jake Sully As Toruk Makto, Metkayina, and Other Clans In Future

At the end of Avatar 2, the Metkayina Olo’eyktan Tonowari accepted Jake Sully and his family into the fold. With Sully’s legacy as Toruk Makto, it is likely that the other clans will be even less hesitant to fight alongside him against the sky people. Thus, the sequels are expected to include and focus on even more clans, who would come from different biomes of Pandora. With Avatar 3’s tentative title being “The Seed Bearer,” it is plausible that James Cameron and co. will include a more expansive take on Ewya and her connection to the biological life of Pandora in the upcoming sequels.

While in the beginning, Jake and Neytiri’s adopted daughter Kiri was showcased to have a special connection to Great Mother (Eywa), it received further clarification in the third act. Grace’s avatar conceived Kiri after she was killed in 2009’s Avatar. The identity of Kiri’s father was a mystery that was focused on but was never revealed in the sequel. However, it may be Eywa who was responsible for Kiri’s birth through Grace’s avatar.

During the Omatikaya clan’s attempt to transfer Grace’s consciousness to her avatar through Eywa, the Great Mother may have led to Kiri’s conception. Furthermore, this would explain why Kiri can hear and feel Eywa while also being able to control biological beings. This can also manifest psionic abilities in Kiri in the future sequel, which may lead to her having the power to control or at least coerce Na’avi people.

Further revelations regarding Kiri’s origin are expected to be answered in Avatar 3, which is reportedly titled “The Seed Bearer.” This title in itself can possibly be a reference to Grace’s conception of Kiri, as in the seed of Eywa.

While many details about Avatar 3 are not known, it has been reported that stars like David Thewlis, Vin Diesel, Michelle Yeoh (as Dr. Karina Mogue), and Oona Chaplin (as Varang), amongst others, will join the sequels. The franchise’s third film is expected to hit theaters in December 2024. However, the release dates of future projects will heavily depend on the ability of VFX studios like Weta Digital and others to finish the film in time.

While Avatar 3 will likely remain greenlit and move on with production, Disney is expected to decide the fate of the remaining projects following the box-office collection of Avatar The Way of Water.

More on Attack of the Fanboy :
Avatar 3 Avatar: The Way of Water

Attack of the Fanboy / Entertainment / ‘Avatar: The Way of Water’ Ending Explained | Where Do The Sequels Go Next?